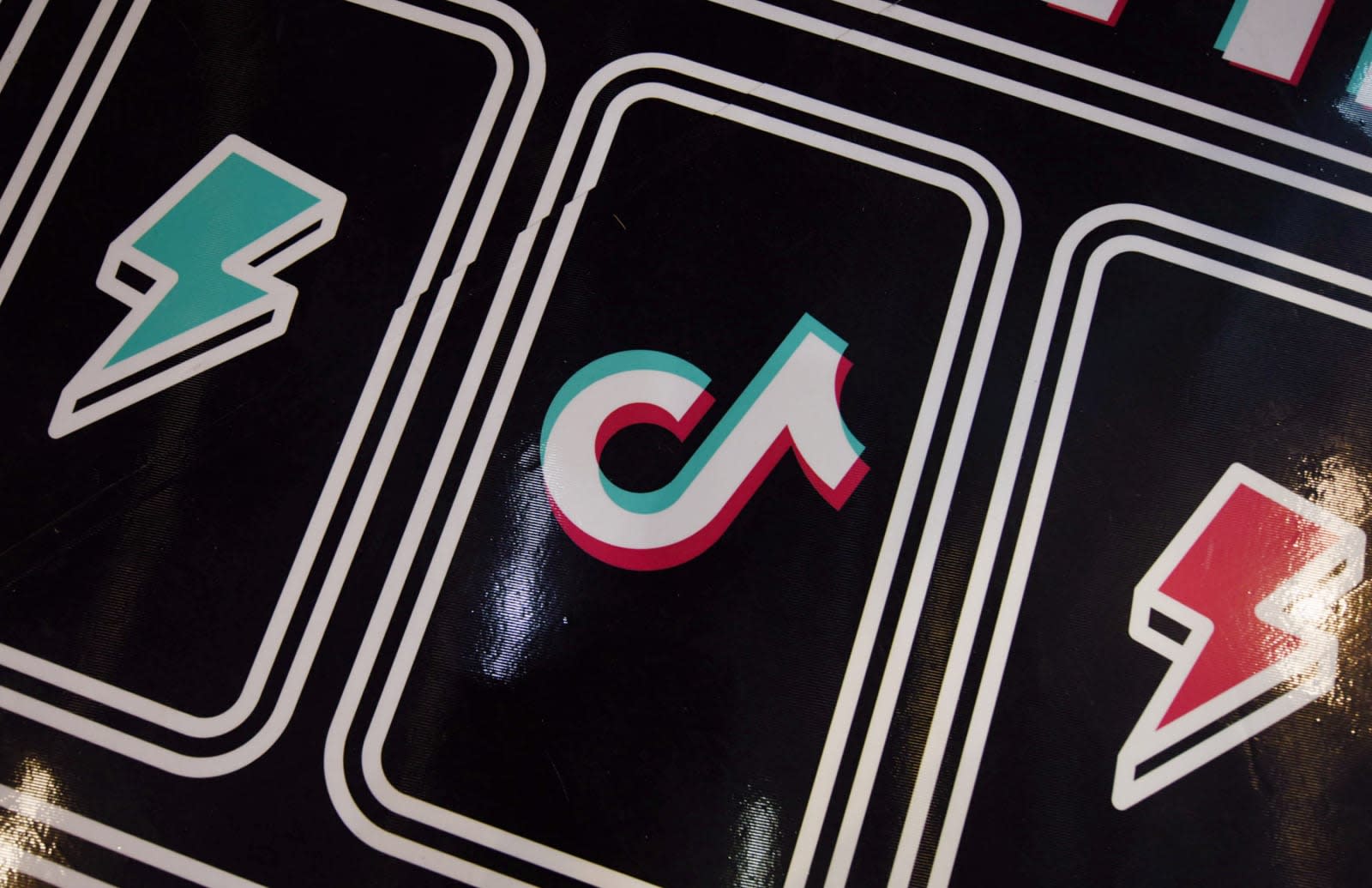 Recently TikTok's popularity has exploded worldwide, and so has scrutiny over the app's parent company ByteDance and its relationship to the Chinese government. Now Reuters reports that the Committee on Foreign Investment in the United States (CFIUS) has opened a national security review of the company, because it had not sought approval to make its $1 billion acquisition of Musical.ly in 2017.

US lawmakers have expressed concern's over the app's ability to collect data, while the company responded saying "TikTok is committed to being a trusted and responsible corporate citizen in the US, which includes working with Congress and all relevant regulatory agencies." The report notes that Musical.ly founder and now-head-of-TikTok Alex Zhu recently began to report directly to ByteDance CEO Zhang Yiming, which could help separate it from the company's other holdings. Meanwhile, ByteDance just announced plans for its first smartphone.

In this article: acquisition, business, ByteDance, cfius, entertainment, internet, musical.ly, politics, TikTok
All products recommended by Engadget are selected by our editorial team, independent of our parent company. Some of our stories include affiliate links. If you buy something through one of these links, we may earn an affiliate commission.