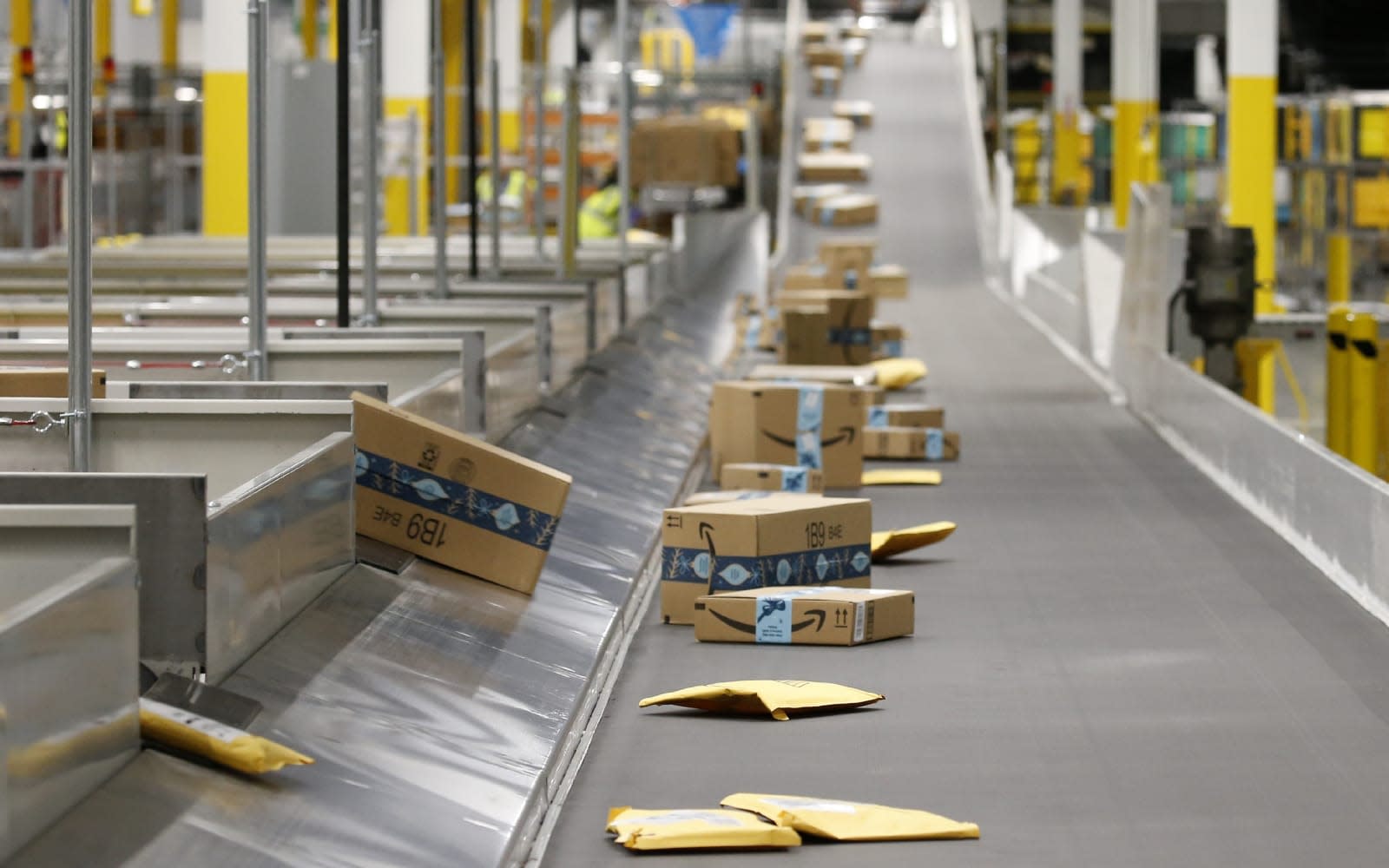 Amazon has been waging a war against counterfeits for years. The company has tried everything from charging high fees in order to sell big names to letting brands issue takedowns. Now, Amazon is planning to give more data on counterfeits to law enforcement, in hopes that will lead to more crackdowns, a source familiar with the program told Reuters.

In the past, Amazon has disclosed merchant info to European and US authorities when it thought it had enough dirt to pursue the culprit. Now, it will report merchants every time it confirms a counterfeit is sold, Reuters' source says. Amazon will share the merchant's name, company name, product and contact info, though it will first close the seller's account and allow the seller to attempt an appeal.

It's unclear why Amazon is changing its approach now. Late last year, Nike announced that it will no longer sell its shoes and apparel on the platform. Some speculated that Amazon's counterfeit problem may have played a part. By taking a harsher stance against fakes, Amazon might be attempting to reassure sellers that counterfeiters won't just get a slap on the wrist.

Engadget has reached out to Amazon for confirmation and comment.

In this article: amazon, authorities, business, counterfeit, counterfeits, crackdown, fakes, gear, internet, law enforcement, online, online retail, reporting
All products recommended by Engadget are selected by our editorial team, independent of our parent company. Some of our stories include affiliate links. If you buy something through one of these links, we may earn an affiliate commission.