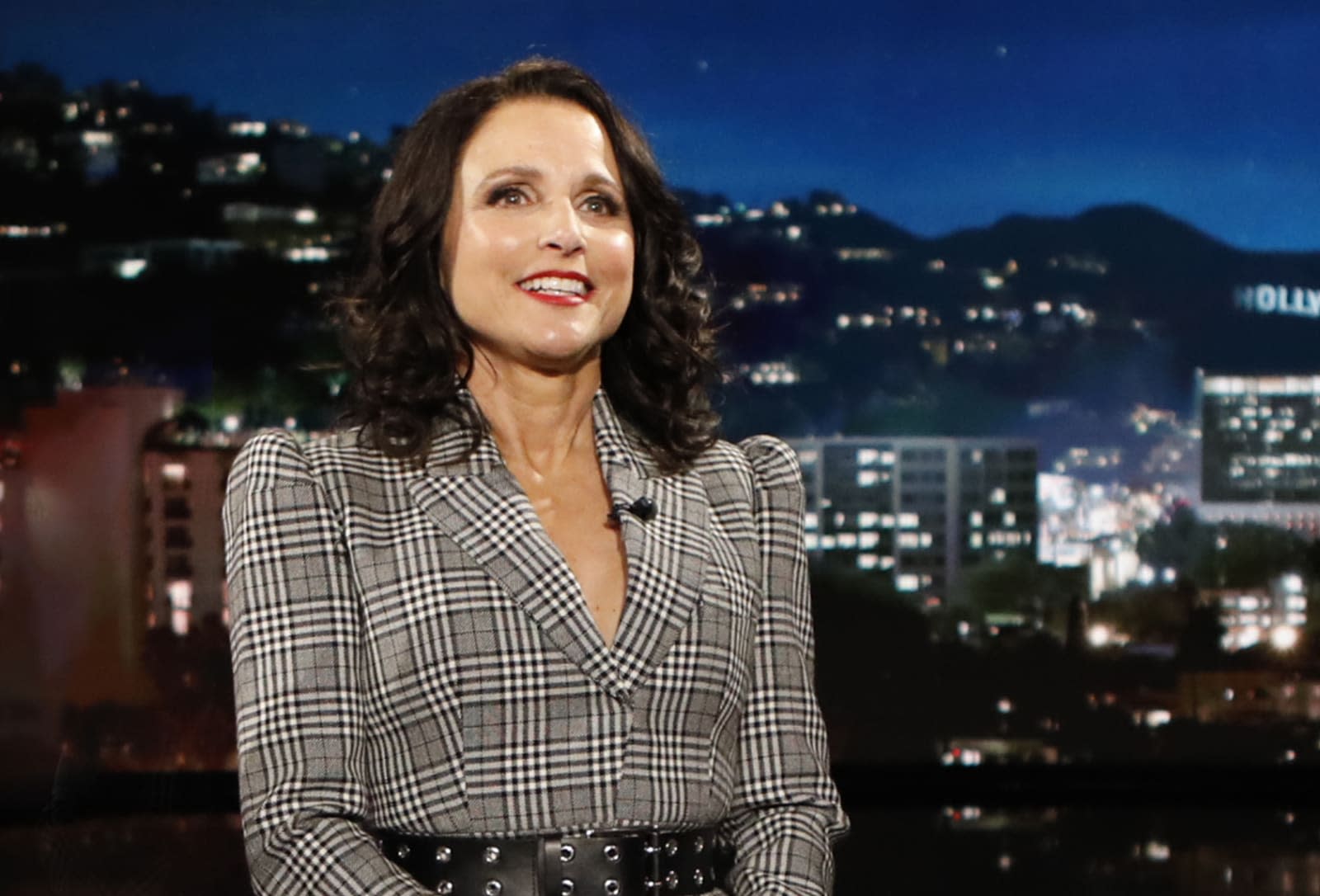 Julia Louis-Dreyfus had her greatest success since Seinfeld with HBO's Veep. After seven seasons of producing and starring in the hit show, she's moving onto new projects -- the actress signed a multi-year overall deal with Apple, according to Deadline. Louis-Dreyfus will serve as an executive producer and star in future Apple TV+ projects. Whether she'll be creating a TV series, movies or both isn't clear, but given Deadline's description of the "sweeping" deal, we'll probably be seeing plenty of content from one of the funniest women in media.

In contrast to the former Veep star signing an exclusive agreement with a streaming service, the show's creator, Armando Iannucci, has been critical of the industry. Iannucchi claims that studios are creating too much content and that the bubble will eventually burst when execs realize viewers are overwhelmed with choice.

The ink is still wet on Louis-Dreyfus' deal, so viewers shouldn't expect anything for another year or so, but this could turn out to be one of the bigger wins for Apple TV+, which has also signed the likes of Oprah and former HBO chief, Richard Plepler.

In this article: apple, apple tv+, av, comedy, entertainment, julia louis-dreyfus, Seinfeld, services, streaming, streaming video, TV, veep
All products recommended by Engadget are selected by our editorial team, independent of our parent company. Some of our stories include affiliate links. If you buy something through one of these links, we may earn an affiliate commission.