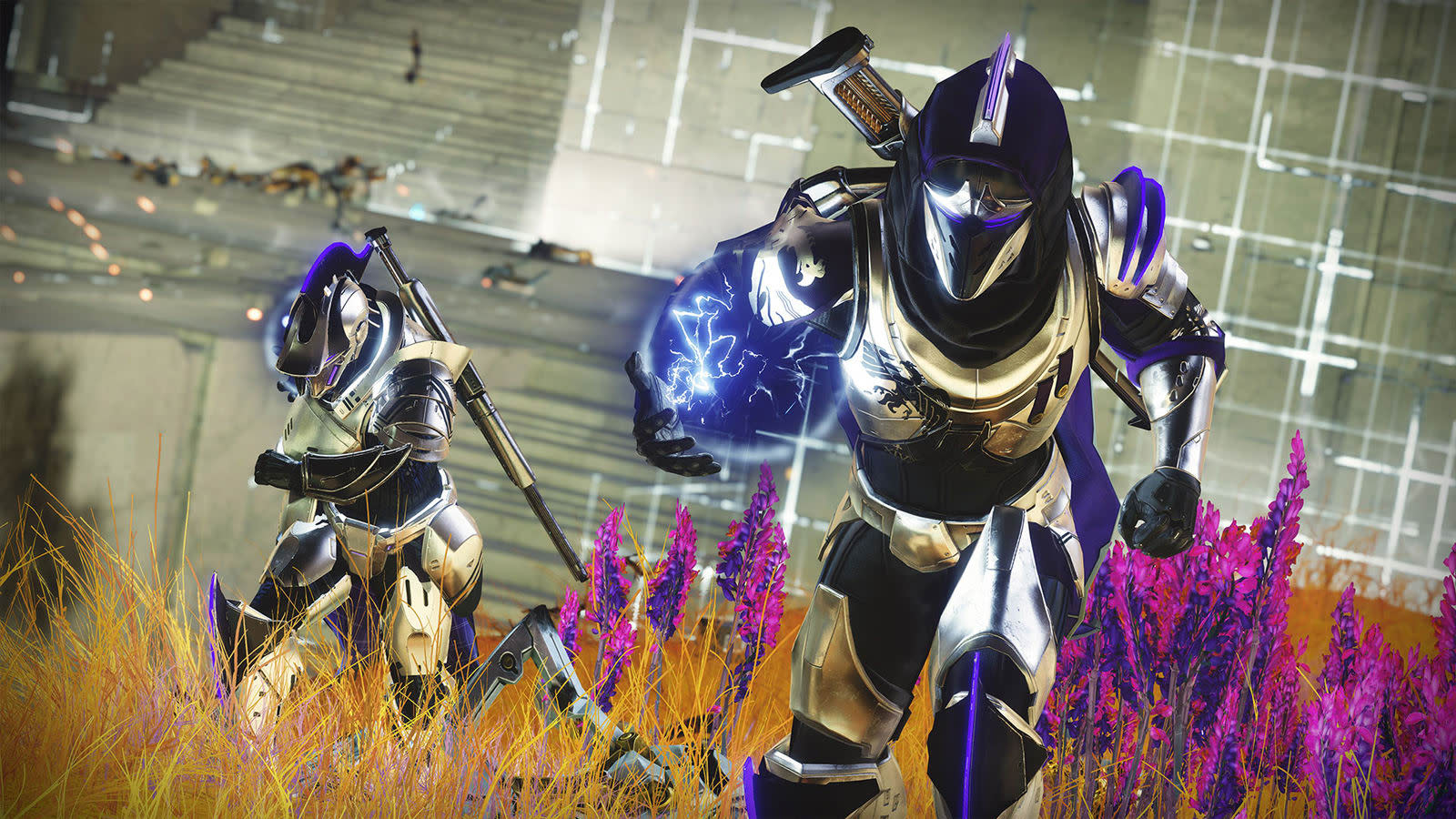 You might not want to look at your Destiny 2 inventory right now if you're an avid player -- you could be in for a rude shock. Bungie has taken the game offline for "emergency maintenance" after discovering that the latest update appears to have erased players' Glimmer currency, infusion materials (like ascendant shards) and possibly cosmetics currency like Bright Dust. Given that some of these items are particularly hard to get, that's a huge problem -- many hours of gameplay may have been wiped out.

The developer is in the midst of testing a fix, including the possibility of restoring any missing goodies. It promised more updates on the situation. The company is keeping the game offline until there's a solution, though, which could leave players waiting a long time -- and it's not certain that everything they earned will be waiting for them when they return.

Update 5:15PM ET: Bungie said it had "validated a fix" for the problem and would roll back accounts to the way they were before the update went live. The game will be out of commission for "several more hours" to implement the fix, the studio said. This is unfortunate if you poured a significant amount of effort into the game after the update arrived, but it beats losing much more progress.

Update (9:31 PM ET): Bungie has completed a "rollback" of player data, and says that the game will be online again round 10 PM ET. That you'll be able to play again is the good news, however any progress accumulated since 11:30 AM ET this morning will be lost, purchases made during that time will need to be redone and Bungie said it will restore any player silver spent between 11:30 AM and 1 PM ET today.

We are continuing to perform tests of possible solutions to restore missing currencies and materials to players. Destiny 2 will remain offline until the issue can be resolved. We will provide another update by 2 PM Pacific.

We're continuing to work on player account rollbacks and estimate that Destiny 2 will be brought back online at 7 PM Pacific. For more details please see: https://t.co/5a0k5Ysn21

Rollback for player accounts is complete.

Destiny 2 will be brought back online around 7 PM PST.

In this article: av, bug, bungie, destiny 2, games, gaming, outage, personal computing, personalcomputing, ps4, stadia, video games, xbox one
All products recommended by Engadget are selected by our editorial team, independent of our parent company. Some of our stories include affiliate links. If you buy something through one of these links, we may earn an affiliate commission.