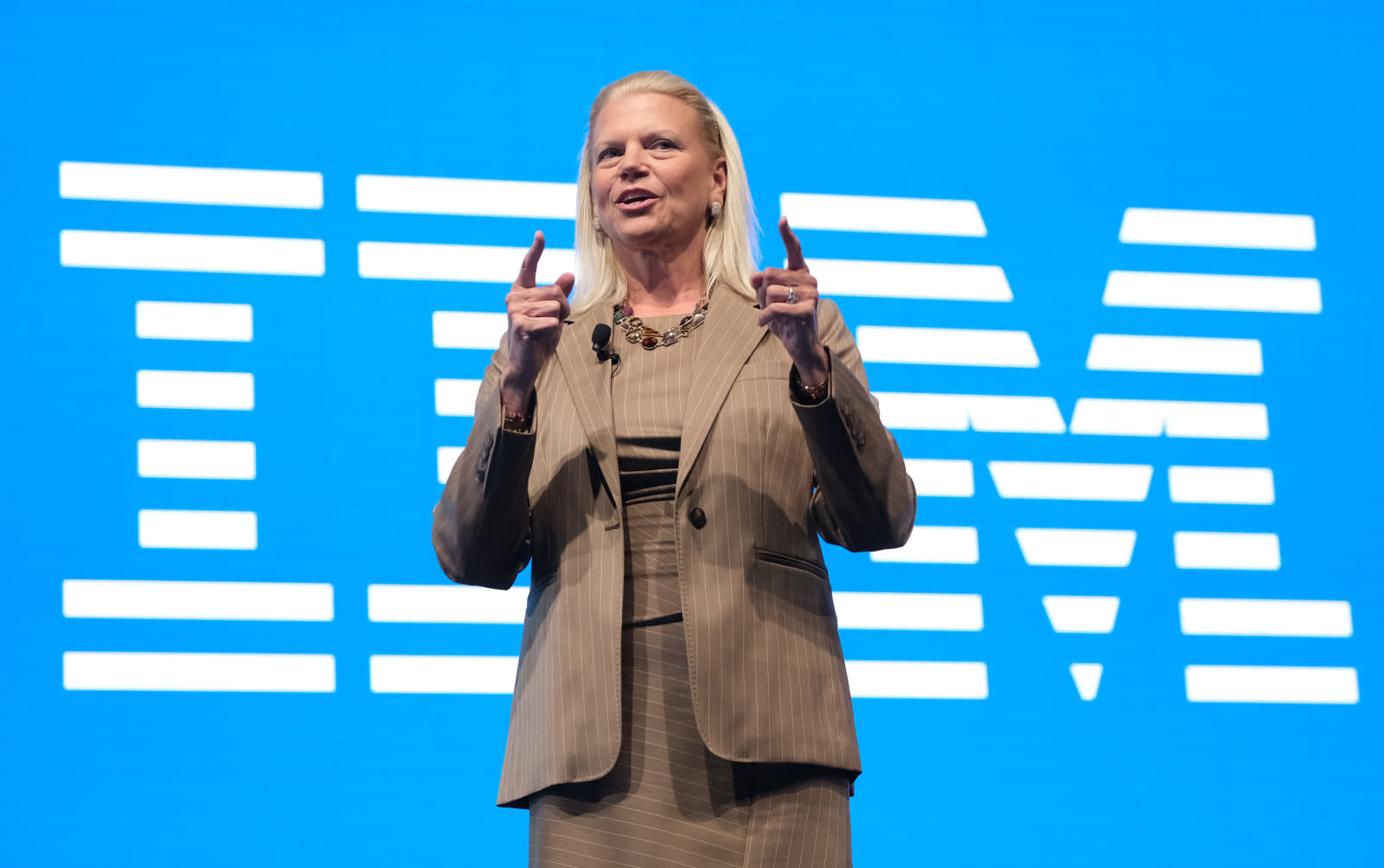 IBM CEO Virginia Rometty, one of the most prominent female leaders in tech, is stepping down on April 6th, 2020. She will still serve as Executive Chairman of the Board through the end of the year, but she's retiring completely after that. Rometty will be replaced as CEO by Arvind Krishna, who currently runs the company's cloud business and who was a key figure in IBM's Red Hat acquisition. She called Krishna "the right CEO for the next era at IBM."

Rometty said in a statement:

"Arvind has grown IBM's Cloud and Cognitive Software business and led the largest acquisition in the company's history. Through his multiple experiences running businesses in IBM, Arvind has built an outstanding track record of bold transformations and proven business results, and is an authentic, values-driven leader. He is well-positioned to lead IBM and its clients into the cloud and cognitive era."

IBM first revealed its Red Hat acquisition back in 2018, announcing that it's purchasing the American multinational software firm and largest Linux distributor for $34 billion. Red Hat CEO James Whitehurst joined IBM as part of the acquisition -- in fact, the board just voted him as the new IBM President, and he'll step into the role in April, as well.

Rometty led IBM during trying times, as the company was struggling to transition its business to focus on new technologies. IBM acquired 65 companies and sold off others that weren't making as much profit under her leadership. IDC chief analyst Frank Gens told The New York Times: "It's been her eight-year project to reposition the company. And after the positive report last quarter, she's declared victory and retired." By appointing Krishna and Whitehurst as the company's leaders, IBM is saying that it's putting a lot more focus on cloud and cognitive computing going forward.

In this article: Arvind Krishna, business, gear, IBM, Virginia Rometty
All products recommended by Engadget are selected by our editorial team, independent of our parent company. Some of our stories include affiliate links. If you buy something through one of these links, we may earn an affiliate commission.