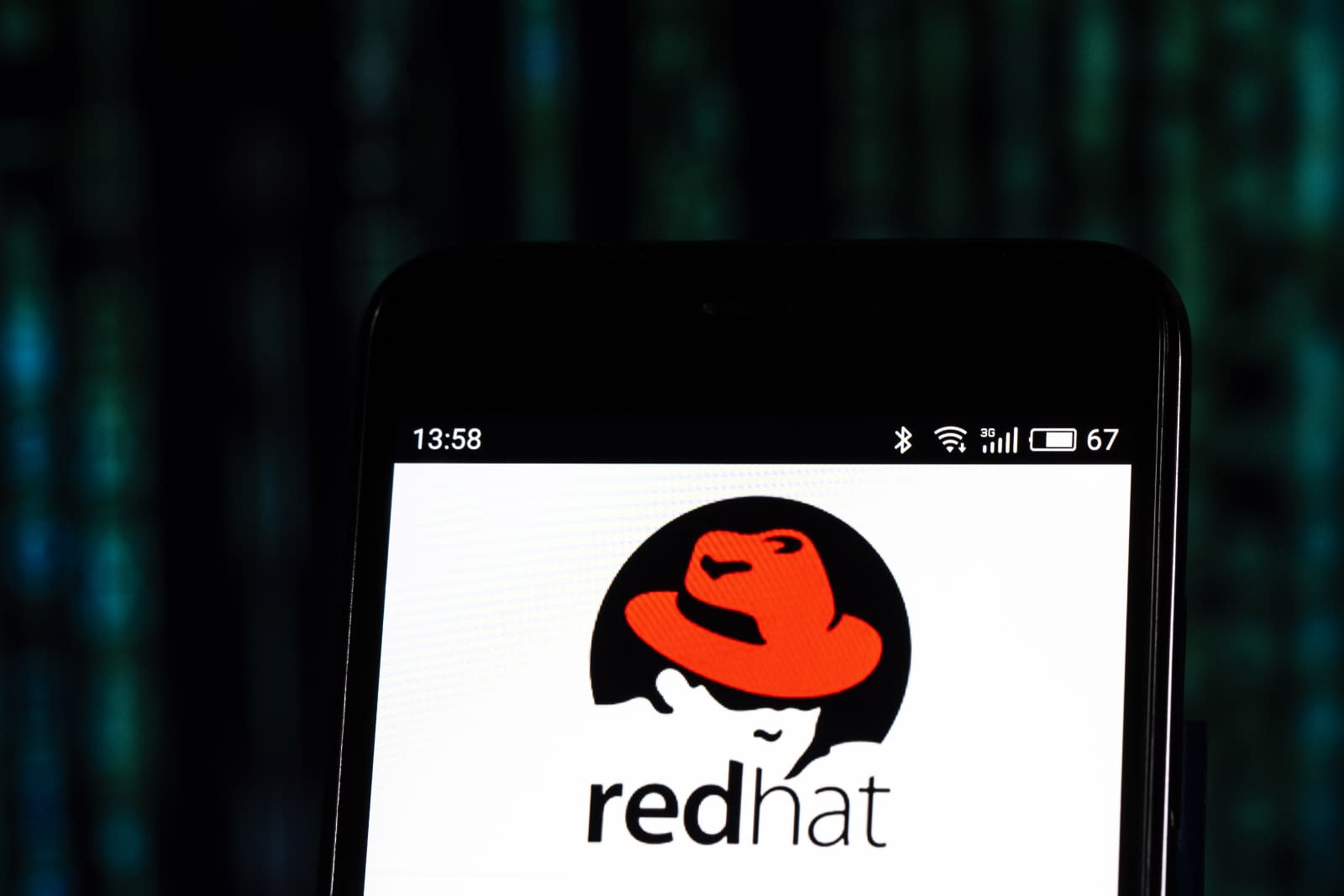 IBM isn't a stranger to Linux by any stretch, but it might just become one of the platform's strongest supporters in the near future -- and shake up the cloud landscape, for that matter. IBM has announced a deal to buy Linux giant and open source enterprise software developer Red Hat for the equivalent value of $34 billion. Provided it clears regulatory hurdles, the acquisition should close in the second half of 2019.

If you ask IBM, the deal is all about the cloud. It expects to become the world's leading "hybrid cloud provider" (that is, a mix of local and outside cloud services) and will treat Red Hat as a "distinct unit" inside its Hybrid Cloud group. It also expects to use Red Hat's open source roots to its advantage -- in theory, this encourages companies to move to the cloud when they'd otherwise be wary of being locked in.

And yes, both companies are aware of the impact this will have on Linux and open source at large. The two are "committed" to open source, including contributions to the community. They also stressed that they've been working together on "enterprise-grade" Linux for the past two decades. You aren't about to see Red Hat's operating system vanish. The real question is whether Red Hat's influence on Linux and open source will grow now that it has IBM's financial backing.

In this article: acquisition, business, enterprise, gear, ibm, linux, opensource, personal computing, personalcomputing, redhat
All products recommended by Engadget are selected by our editorial team, independent of our parent company. Some of our stories include affiliate links. If you buy something through one of these links, we may earn an affiliate commission.