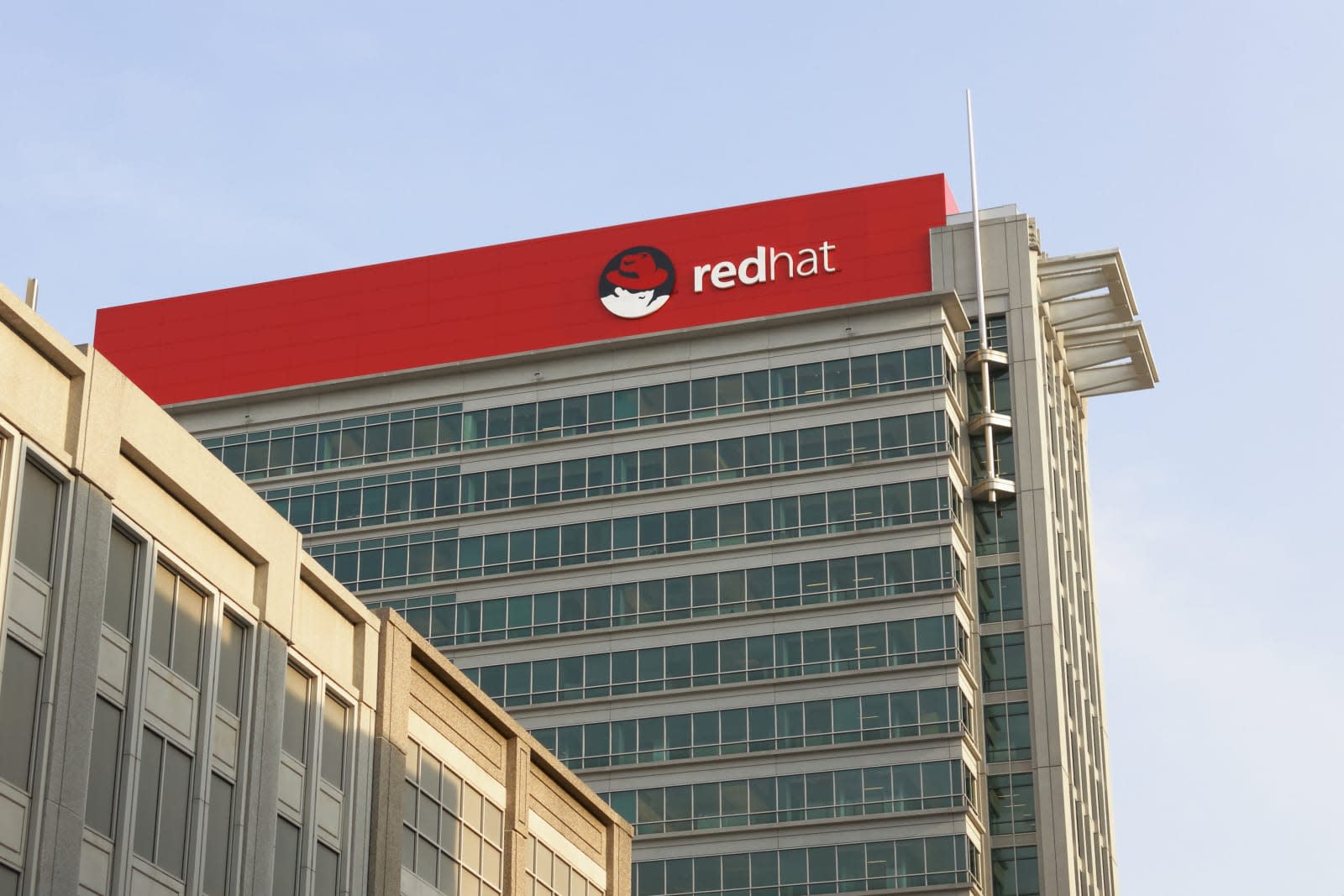 The underpinnings of Chrome OS have found their way into the server room in a very roundabout way. Red Hat has acquired CoreOS, the creators of an operating system for containerized apps (Container Linux) that shares roots with both Google's Chromium OS project and Gentoo Linux. The $250 million deal promises to help Red Hat fulfill its dreams of helping people use open code to deploy apps in any environment they like, whether it's on a local network or multiple cloud services.

CoreOS has played a particularly major role in Kubernetes, the Google-built open platform for deploying those containerized apps. It's the second-largest contributor to the project beyond Google itself, Red Hat said. Additional tools like Tectonic and Quay have made it easier for big businesses to move and track apps.

You probably won't notice any of the Chrome OS influence at Red Hat. However, this shows just how far Google's web-centric platform has spread. Elements of an OS originally designed for frugal PCs will soon find their way into products from the open source world's biggest business provider -- Google definitely didn't anticipate that.

In this article: acquisition, business, chromeos, chromiumos, container, containerlinux, coreos, gear, gentoo, internet, kubernetes, linux, opensource, personal computing, personalcomputing, redhat, software, virtualization
All products recommended by Engadget are selected by our editorial team, independent of our parent company. Some of our stories include affiliate links. If you buy something through one of these links, we may earn an affiliate commission.