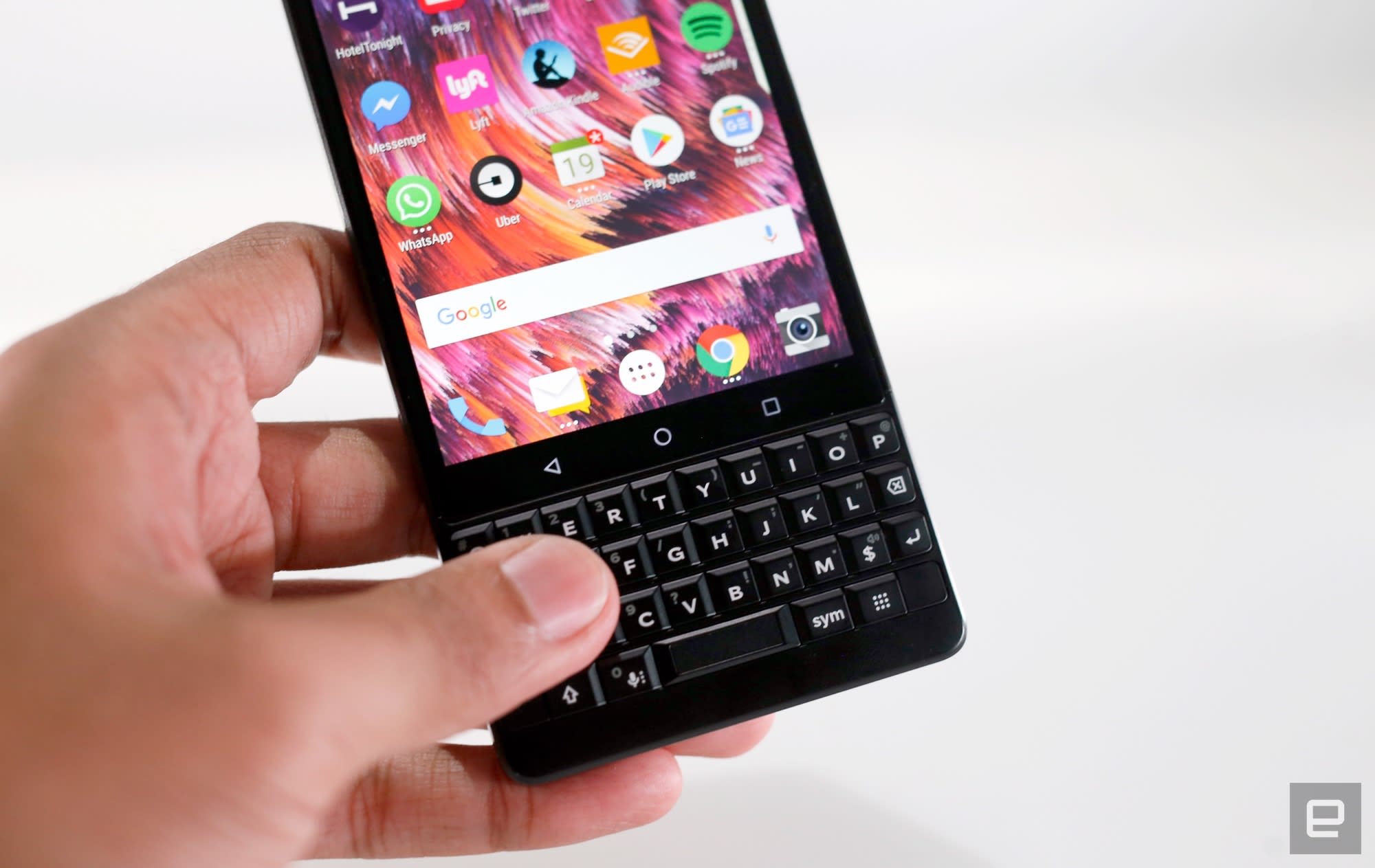 It might actually be time for BlackBerry phones to ride off into the sunset. It's miraculous that the keyboard-toting phones have stuck around as far as 2020. Today, TCL announced it'll put an end to its BlackBerry partnership. I hope this means there will be no more BlackBerry phones for Chris Velazco to graciously -- far more than I would -- write about.

As the iPhone came to dominate smartphones, BlackBerry went through several makeovers. In 2013, there was BlackBerry 10 OS, which was much faster, more functional and prettier than what came before it. It was also still behind what you could get from Google's Android or Apple's iOS. Then there were BlackBerry devices running Android. Then in 2016, BlackBerry announced it would stop designing its own phones, licensing everything to TCL under the name BlackBerry Mobile. The writing was, repeatedly, on the wall. Even if you liked physical keyboards, the world had moved on.

From now on, BlackBerry, once the dominant smartphone company, will focus exclusively on software and security. I've heard more news about BlackBerry and cars than I have BlackBerry and phones. Fortunately, I have little interest in cars.

This could take a while to clear up.Iowa Caucus results delayed, link to mobile app problems is unclear

By the time you read this, maybe you'll have some idea about which Democratic Party presidential candidate came out on top of the Iowa Caucus yesterday. The results were supposed to have come in last night, but precinct chairs cited problems with the app they were using, and state party leaders said they were dealing with a "reporting issue." Launch day software fails again? Maybe. 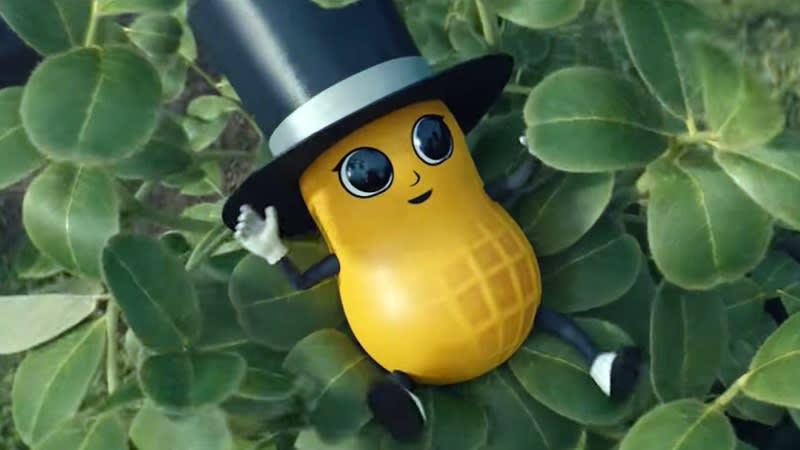 Planters is learning there is such a thing as being too thirsty for social media stardom. Twitter has suspended three accounts tied to Baby Nut, the resurrected Mr. Peanut mascot that made his debut during the Super Bowl, for violating policies against spam and platform manipulation. Its main @MrPeanut account retweeted as different (Planters-owned) profiles and shared memes shortly after Baby Nut made his appearance. The problem, as you might guess, was that it's the sort of coordinated behavior Twitter has banned in the past.

Kraft Heinz told Insider that it had created the accounts "after consulting with Twitter" to stay on the social network's good side. However, it said it would "respect that decision" to suspend the accounts. Viral efforts: foiled.

Generational transition.Sony's PS4 sales fall off ahead of the PS5 launch later this year

The latest quarterly financial report from Sony indicates that sales in its games department were "significantly" down (by 20 percent) year-on-year due to a decrease in PS4 hardware and third-party software sales. 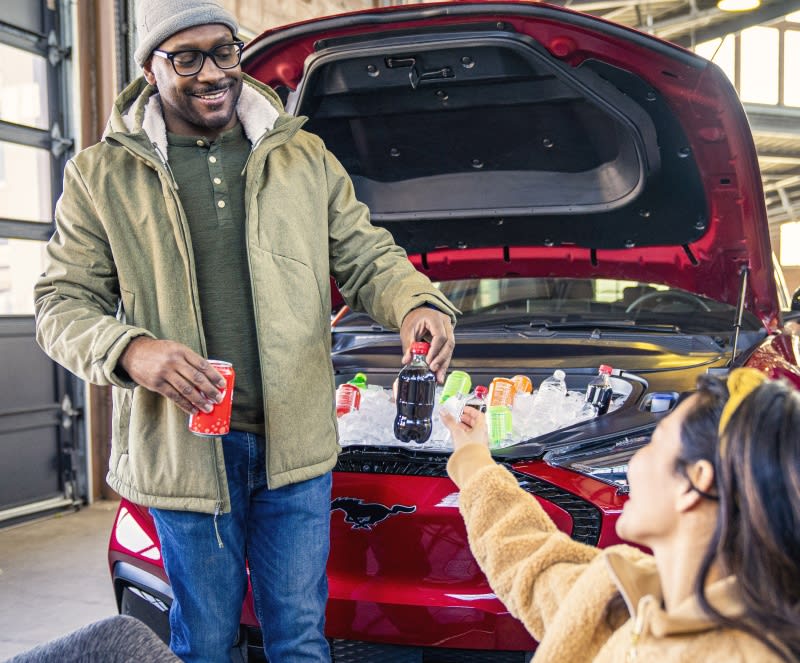 It challenged the warrant and didn't provide authorities any information in response.Ancestry fought a police DNA database request and won

Authorities tried to gain access to Ancestry's massive DNA database with a search warrant last year, the genealogy company has revealed in its transparency report. Ancestry divulged the information requests it received from law enforcement in 2019 in the report, noting that it complied with six of the nine valid requests. It challenged the warrant on jurisdictional grounds, though, and refused to give authorities access to its database.

Ancestry told BuzzFeed News that the warrant "was improperly served" and that it didn't "provide any access or customer data in response." The company also noted in its report that it refused numerous other inquiries because the requestors didn't go through the appropriate legal process. It recently updated its privacy statement to add that "Ancestry does not voluntarily cooperate with law enforcement." Further, it assured customers that the company does not "allow law enforcement to use Ancestry's services to investigate crimes or to identify human remains."

The Fortnite Celebration Cup kicks off February 15th.You'll need a PS4 to join the next 'Fortnite' tournament 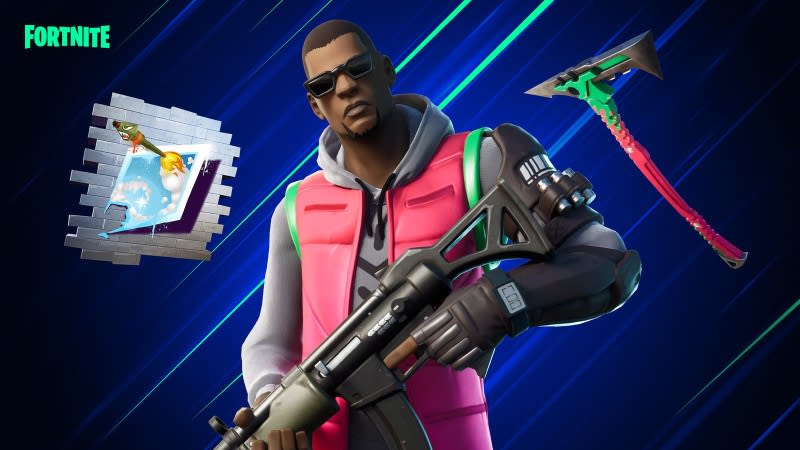 It's not the first time Epic has run a console-specific Fortnite competition, but now it's the PS4's turn. Running from February 15th through to February 16th, there will be a $1 million prize pool that will pay out to over 4,000 of the best players. Best get training with that DualShock.

In this article: av, entertainment, gadgetry, gadgets, gear, internet, mobile, politics, themorningafter
All products recommended by Engadget are selected by our editorial team, independent of our parent company. Some of our stories include affiliate links. If you buy something through one of these links, we may earn an affiliate commission.