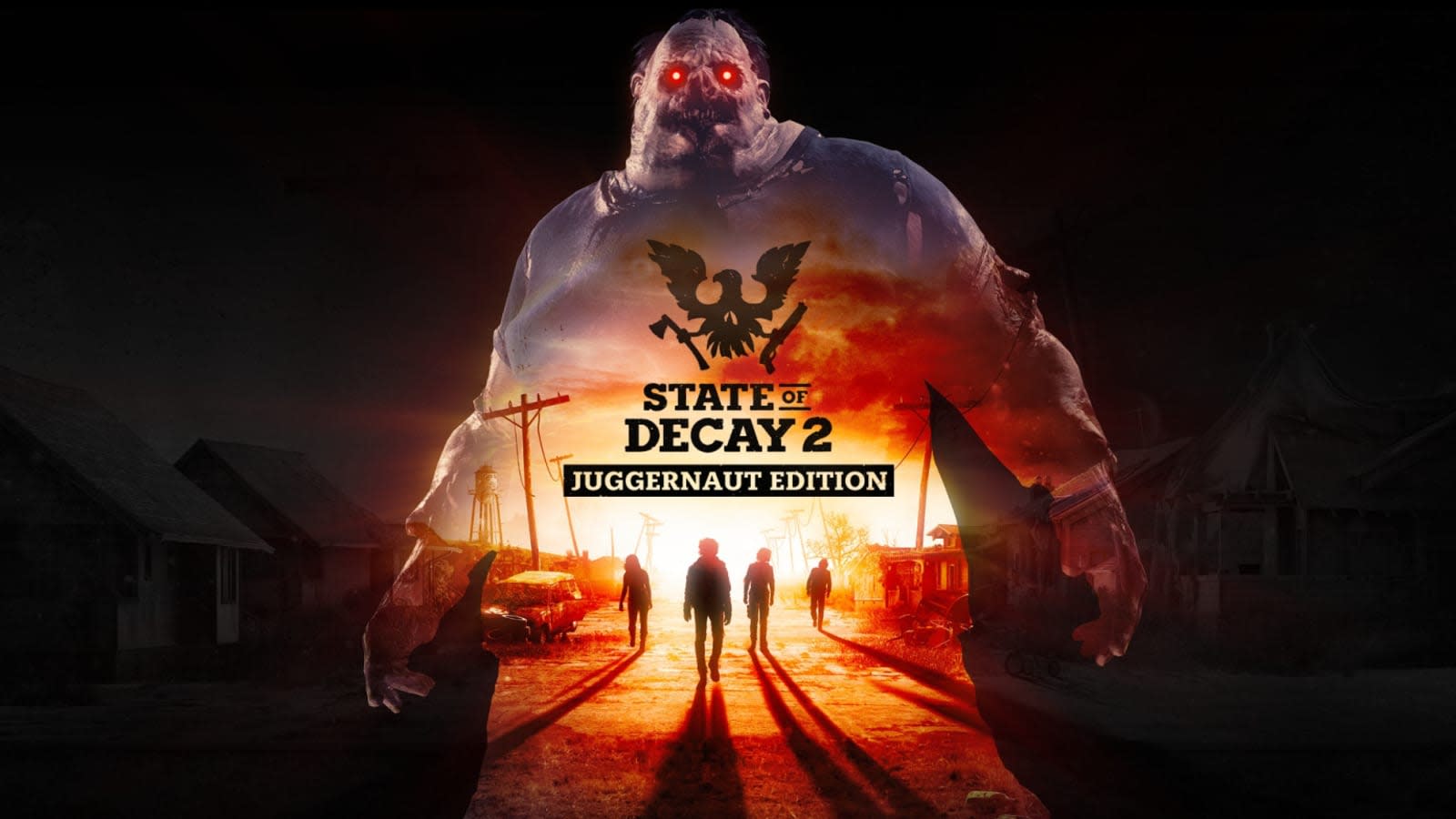 State of Decay 2 is getting a major update -- and it's no standard content patch either. The total overhaul -- appropriately titled "the Juggernaut Edition" -- will see the game's graphics and audio get a far-reaching remaster, as well as several other significant changes.

The tutorial has been expanded, the pacing of legacy runs has been improved, there's a new weapon class, a new map and new weather effects. Dodge and stealth have been split into separate commands in a bid to improve the game's control scheme, and dozens of mission and gameplay bugs have been fixed.

The update also packs in all three previous expansions, too, including the side campaign Heartland. And for the first time, State of Decay 2 (and the update) will come out of Windows exclusivity to launch on Steam (don't worry, co-op players -- the game is still cross platform).

The update launches for free on Friday March 12th. And if you already own Daybreak, Heartland or State of Decay 2 Ultimate Edition, you can expect some exclusive in-game freebies when you log in on launch day, too.

In this article: av, gaming, Heartlands, Juggernaut Edition, patch, personal computing, personalcomputing, services, State of Decay 2, update, Xbox
All products recommended by Engadget are selected by our editorial team, independent of our parent company. Some of our stories include affiliate links. If you buy something through one of these links, we may earn an affiliate commission.