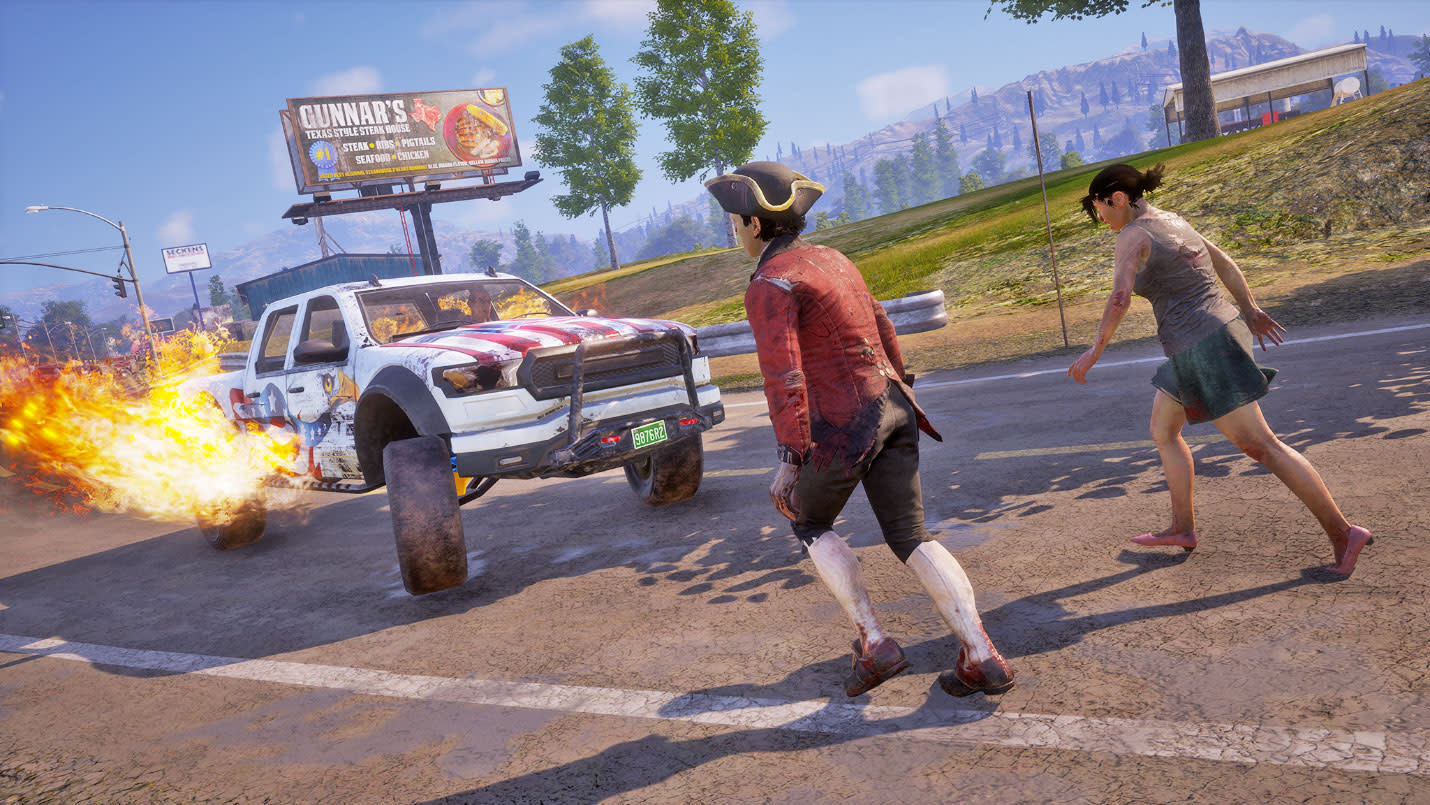 Open-world survival RPG State of Decay 2 has officially surpassed 3 million players, and to celebrate (and keep them coming back), developer Undead Labs is serving up a special July 4th-themed DLC update.

Headlining the Independence Pack is a smorgasbord of new gear, vehicles, and explosive weapons, which are all available today on both Xbox One and PC. To bring out your inner patriot, Undead Labs is introducing new melee instruments, ranged weapons and single-use pyrotechnics for a more aggressive zombie-slaying alternative. There's also a Fireworks Crafting Station mod that lets you concoct more ammo for your fireworks launchers.

On top of State of Decay 2's second free patch, the 'Independence Pack' clocks in at approximately 7GB -- which is a lot leaner than its previous patch. Still, patch 2.0 packs in a pretty substantial list of changes: 20 additional missions alongside bug fixes, performance and gameplay enhancements.

Undead Labs says it's working on more content due to be released this September. The upcoming Daybreak Pack will feature a new mode that lets you assume the role of a Red Talon soldier and protect your position against incoming zombie hordes.

If you've already purchased State of Decay 2's Ultimate Edition, the Independence Pack comes at no extra cost. Otherwise, the cost of patriotism in the face of zombies will ring in at $4.99.

In this article: av, gaming, microsoft, openworld, pc, stateofdecay2, survival, undeadlabs, windows10, xboxone, zombies
All products recommended by Engadget are selected by our editorial team, independent of our parent company. Some of our stories include affiliate links. If you buy something through one of these links, we may earn an affiliate commission. 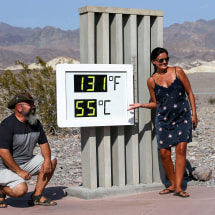