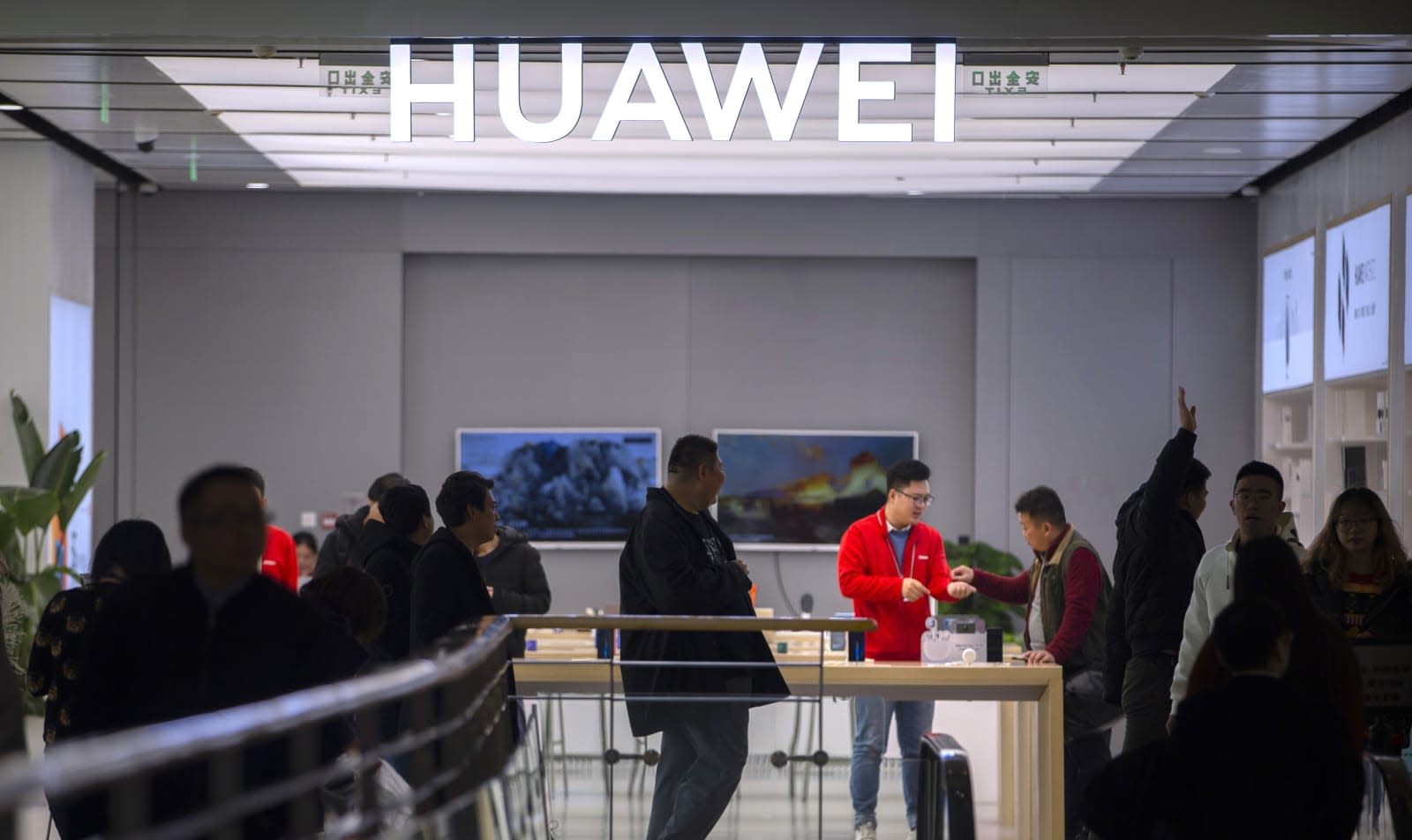 In 2018 the US government banned government personnel from using Huawei and ZTE devices, and a few months later, Huawei sued on the basis that such restrictions were unconstitutional. Since then, Huawei's situation and ability to do business in the US has continued to deteriorate, and now a judge has ruled against the company. U.S. District Court judge Amos Mazzant decided that Congress does have the power to ban federal agencies from using certain companies.

According to the Wall Street Journal, in the 57-page ruling he wrote "Contracting with the federal government is a privilege, not a constitutionally guaranteed right—at least not as far as this court is aware." Huawei is apparently considering its legal options, and said in a statement that "the approach taken by the US Government in the 2019 NDAA provides a false sense of protection while undermining Huawei's constitutional rights." A few days ago Huawei accused the US DOJ of "political persecution," coming as it faces charges for allegedly stealing trade secrets, claims it can access carrier backdoors and even a patent lawsuit against (owner of Engadget's parent company) Verizon.

In this article: business, China, gear, Huawei, lawsuit, NDAA, politics, verizon, ZTE
All products recommended by Engadget are selected by our editorial team, independent of our parent company. Some of our stories include affiliate links. If you buy something through one of these links, we may earn an affiliate commission.