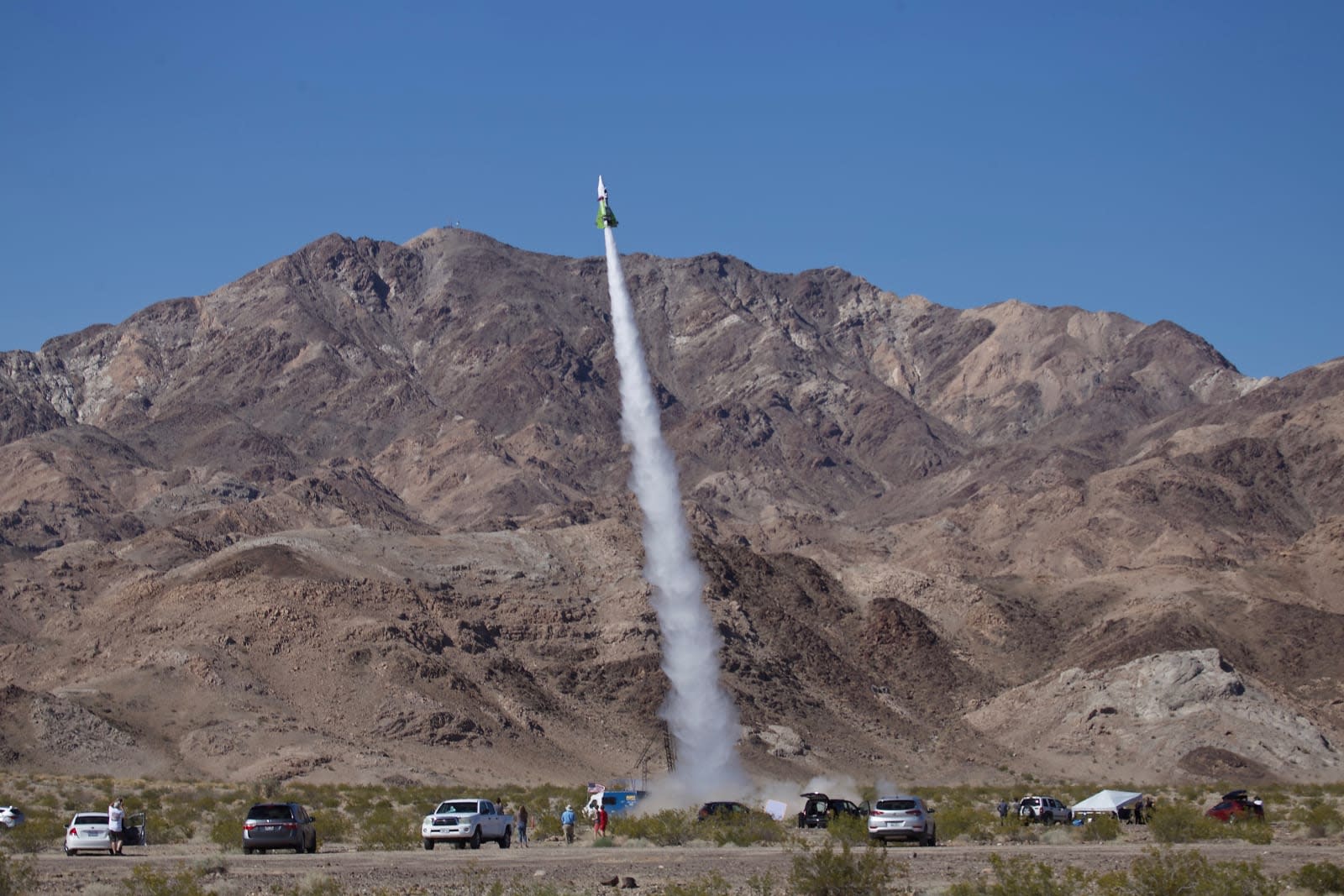 The saga of "Mad" Mike Hughes and his homebuilt rocket has come to a tragic end. The Flat Earth advocate died on February 22nd at the age of 64 when the chute for his steam-powered rocket detached shortly after launch, leading to a high-velocity crash in the desert near Barstow, California. The launch was being filmed for a Science Channel series, Homemade Astronauts, that aims to document the adventures of amateur rocket makers.

Hughes' goal had been to verify his belief in a disc-shaped Earth by flying to space, with successive launches taking him higher and higher in altitude. His first rocket launch in 2014 took him to 1,374 feet, but successive launches didn't travel much higher. A 2018 flight peaked at 1,875 feet.

It's not clear at this stage why the rocket failed. Hughes had a tight budget, though, having spent about $18,000 on the rocket. He partly relied on crowdfunding from fellow Flat Earth devotees over the years. The daredevil didn't have the advantage of extensive safety measures and tests, then, and had defied the odds by emerging from past landings with relatively minor injuries.

In this article: diy, flat earth, gear, homemade, mike hughes, rocket, space, tomorrow, transportation
All products recommended by Engadget are selected by our editorial team, independent of our parent company. Some of our stories include affiliate links. If you buy something through one of these links, we may earn an affiliate commission.