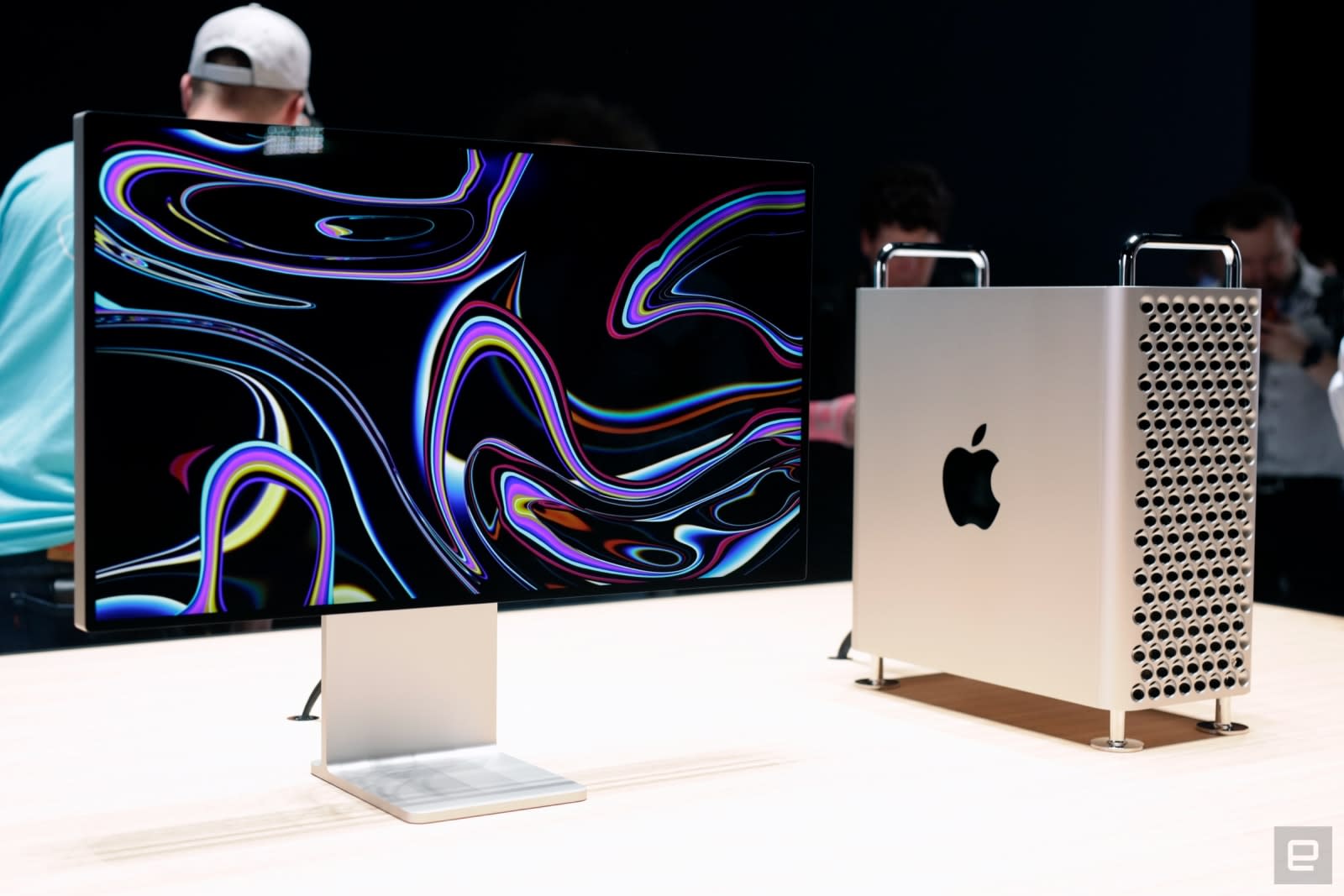 You probably know the basics of what the Mac Pro and Pro Display XDR have to offer, but Apple is more than a little eager to help if you have any lingering questions. The company has posted white papers for both the Mac Pro (PDF) and Pro Display XDR (PDF) that dive deep into the specs for each. The Mac Pro paper doesn't offer startling revelations, but it does outline the workstation's capabilities in thorough detail -- you'll know a fair amount about the Xeon architecture, RAM, PCI Express slots, graphics and I/O by the time you're done.

Apple also makes some suggestions as to what to get. You'll want more than the base 32GB of RAM to make full use of the six memory channels (why Apple didn't start at 48GB is baffling), but you'll want to avoid maxing out the memory if bandwidth is crucial -- the higher latency of 128GB LR-DIMMs could hurt performance. Likewise, you may see a negligible benefit from the Afterburner card if you work with 4K, 30FPS ProRes 422 video files on a 28-core system, but it could make all the difference if you're working with 4K or 8K ProRes RAW footage.

The Pro Display XDR paper, meanwhile, is finer-grained. You can learn how Apple fights blooming (the glow when LED zones are larger the pixels of smaller details) using the backlighting and timing controller, and understand just what a given reference mode will do to your picture. As before, Apple dishes out advice. Some of it will be obvious to creatives -- don't use True Tone if you need absolute color accuracy -- while others are more specific. You won't keep the screen at 1,000 nits forever if you work in an office hotter than 77F, for instance.

These probably won't sway you toward the Mac Pro or Pro Display XDR if you weren't already inclined to get either. You'll very likely know if you're the target audience. These could help you get the right configuration if you're in the market, though. This could also be intriguing if you just want to know how Apple handles common challenges, such as putting PCIe cards in the right slots.

In this article: apple, computer, display, gear, mac, mac pro, personal computing, personalcomputing, pro display xdr, white paper, workstation
All products recommended by Engadget are selected by our editorial team, independent of our parent company. Some of our stories include affiliate links. If you buy something through one of these links, we may earn an affiliate commission.