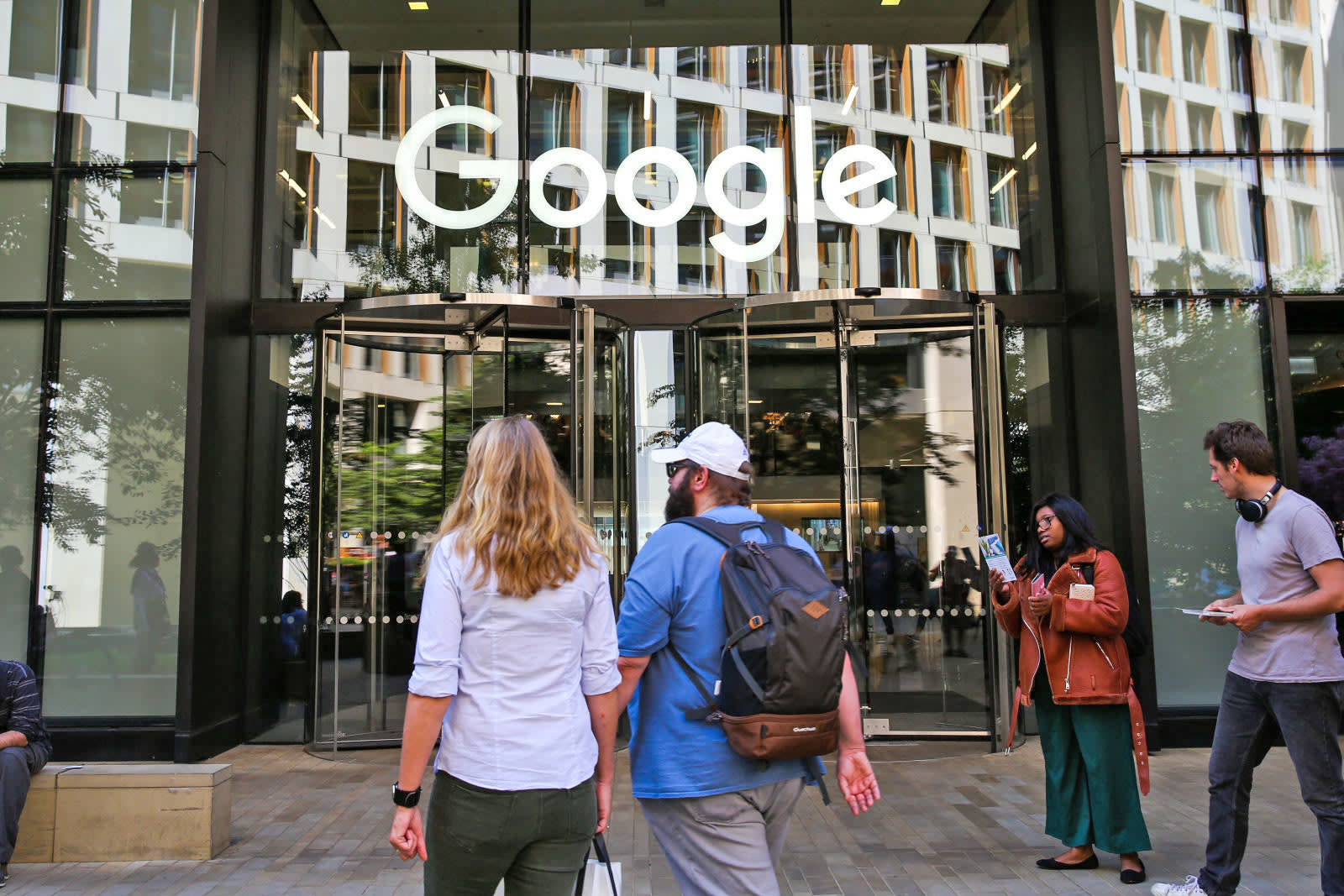 Google seems to be taking extra steps to please EU regulators worried that it's abusing its search dominance. Search Engine Land has discovered that Google is highlighting rival directory services like Yelp when you search for businesses in European countries like France and Spain, placing prominent "find results on" cards above Google's own. Clearly, it's hoping this will fend off potential EU criticism that it's favoring its own results in local searches over those of competitors.

The company appeared to have tested this in Germany before rolling it out to a wider audience that includes the UK.

There's no certainty this will prevent another antitrust case against Google. The competing directories are clearly visible, but they're ultimately dwarfed by Google's own info. Also, these may be a little too familiar. Yelp and others complained about Google's "rival links" proposal back in 2013, and the EU ultimately rejected the concept. This isn't terribly far off. Even so, it's notable that Google is trying to preempt European legal action rather than waiting for the next antitrust case to implement changes.

In this article: antitrust, e-commerce, eu, europe, european union, gear, google, internet, politics, regulation, search, shopping
All products recommended by Engadget are selected by our editorial team, independent of our parent company. Some of our stories include affiliate links. If you buy something through one of these links, we may earn an affiliate commission.