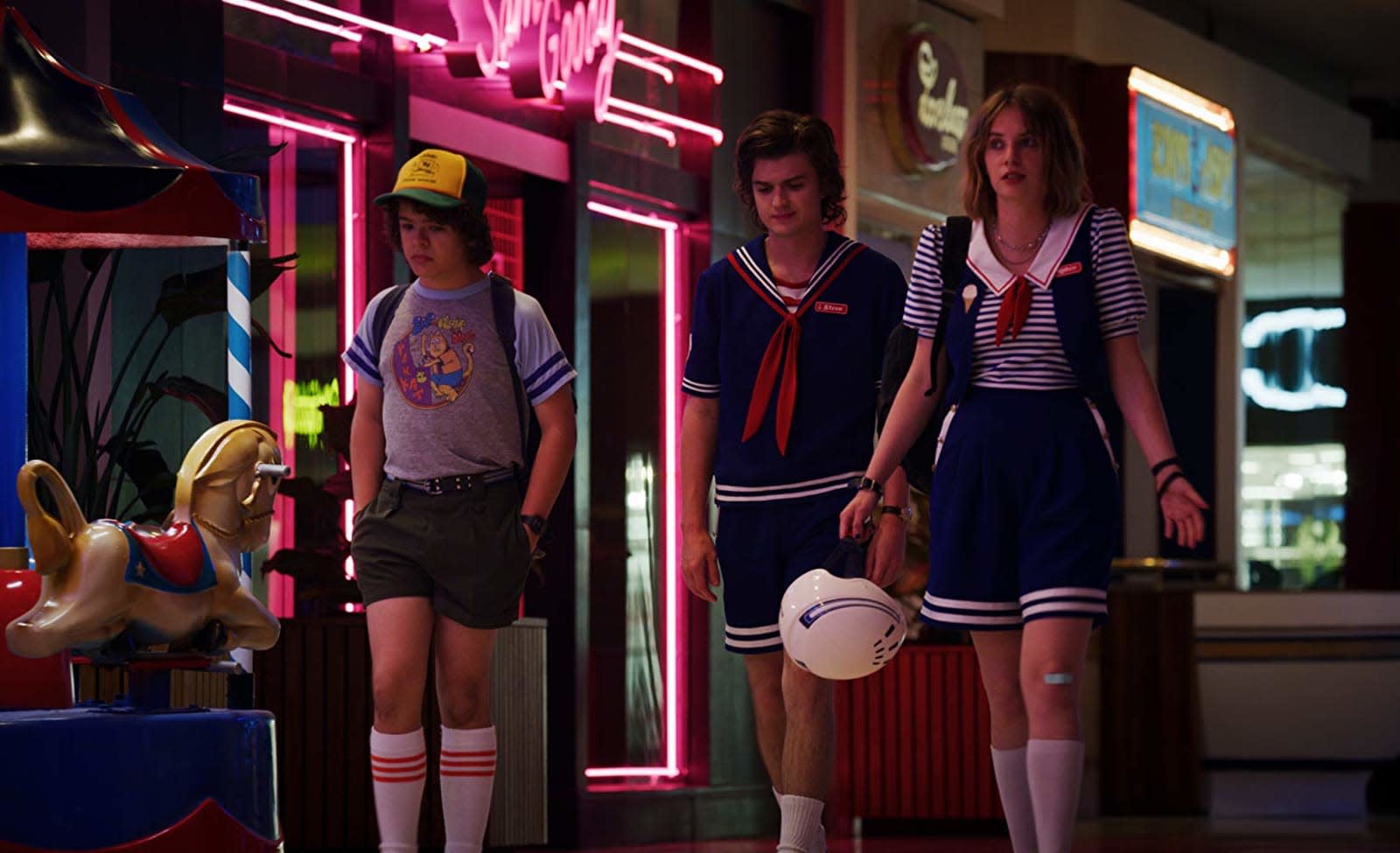 TV and media giants, including streaming services, are feeling the effects of the global coronavirus pandemic. According to The Hollywood Reporter and Deadline, Netflix has put a pause on all scripted TV and film production for two weeks in the US and Canada to comply with government restrictions in the face of COVID-19.

The affected shows include viewer favorite Stranger Things, which had to shut down its fourth season's production, as well as supernatural detective series Lucifer and Groundhog Day-esque comedy drama Russian Doll. Shows being filmed outside the US and Canada like The Witcher, however, are reportedly being assessed on a case by case basis.

Netflix isn't the only streaming outfit that's had to put things on hold. Apple has also suspended production on a bunch of shows for its TV+ platform, including Stephen King's Lisey's Story, Jennifer Aniston-starrer The Morning Show and thriller series Servant. Meanwhile, Disney had to shut down 16 pilots across its networks -- for Disney+, in particular, the move affects MCU's Captain America spinoff The Falcon and the Winter Soldier.

In this article: AppleTV+, Disney+, entertainment, internet, Netflix
All products recommended by Engadget are selected by our editorial team, independent of our parent company. Some of our stories include affiliate links. If you buy something through one of these links, we may earn an affiliate commission.