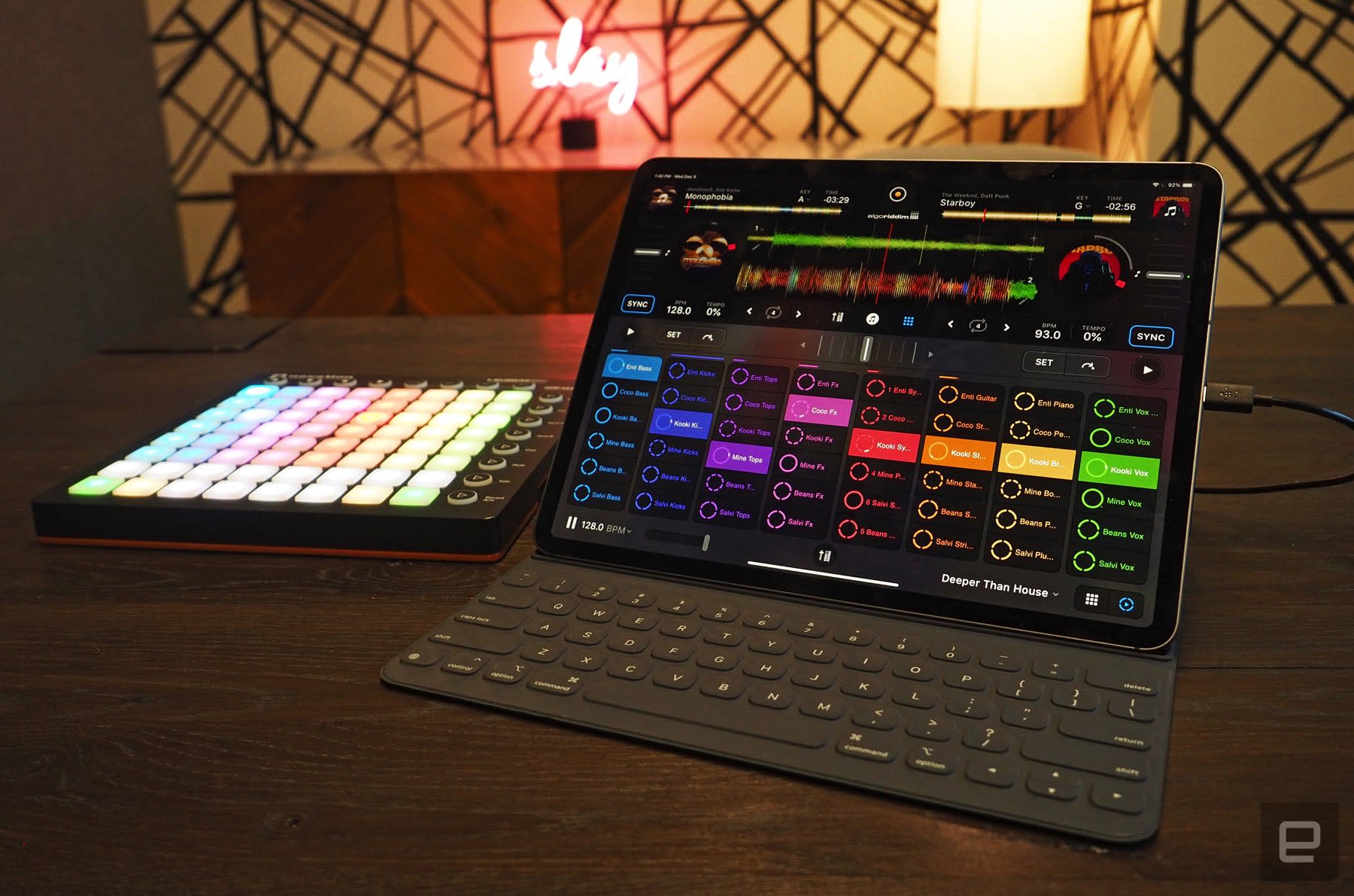 DJing is no longer about two turntables and a fader -- laptops and tablets are essential tools of the trade. Apps like djay help performers beat-match, remix songs and trigger samples, and have the added convenience of cloud-based library integration. However, Spotify -- one of the most popular streaming services -- is pulling support for all third-party DJ apps. It's not clear why the company is longer allowing access to its immense library of music, but Engadget has reached out to hopefully learn more.

Algoriddim removed mention of Spotify from its website in January, and also announced support for Tidal and Soundcloud. This led to apparently accurate speculation that Spotify support was coming to an end. Algoriddim said in a statement that Spotify will no longer work with third party DJ apps as of July 1st. The company has added prominent guides to its website that walk users through a library migration from Spotify to Tidal or Soundcloud, so hopefully the transition is an easy one for DJs. Whether or not they will have access to the tunes they're used to playing is another matter, though.

Due to the ubiquity of Spotify -- and its massive library -- its loss could be a major one for DJs. It seems like an odd decision on the company's part, but developers such as Algoriddim are taking the right measures to make sure DJs can keep using their apps.

In this article: algoriddim, app, apps, av, dj, dj app, djay, djay pro, djaypro, gadgetry, gadgets, gear, mobile, music, music production, music streaming, personal computing, personalcomputing, services, soundcloud, streaming
All products recommended by Engadget are selected by our editorial team, independent of our parent company. Some of our stories include affiliate links. If you buy something through one of these links, we may earn an affiliate commission.