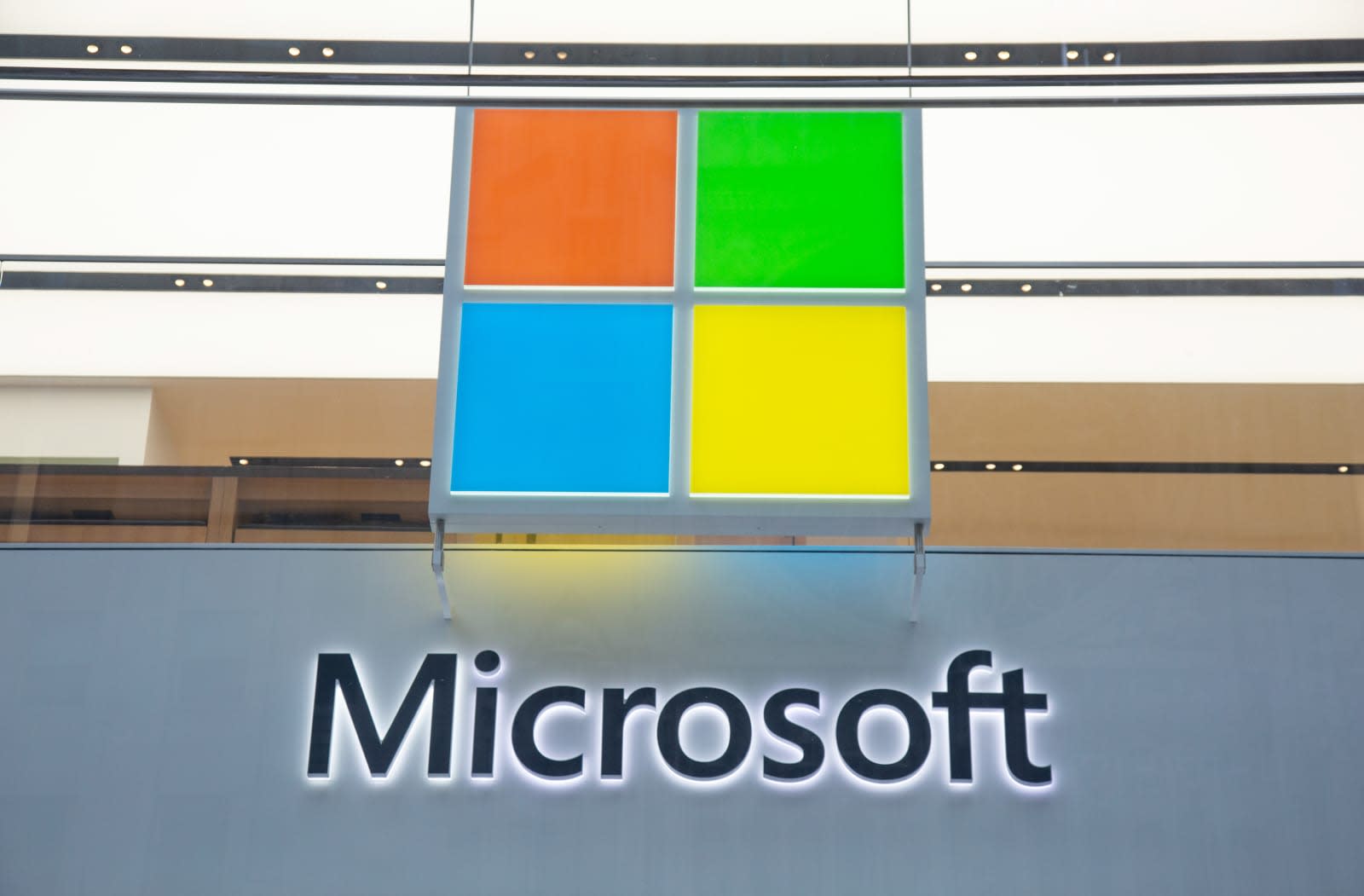 Microsoft has been vocal about setting limits on facial recognition, and it's now backing that up with its financial support -- or lack thereof. The company is ending minority investments in facial recognition startups and is pulling its stake in AnyVision, an Israeli startup whose recognition tech drew controversy when word emerged of its use at West Bank checkpoints. These investments don't allow for the "level of oversight or control" Microsoft likes over facial recognition, according to a joint statement from Microsoft's M12 venture capital fund and AnyVision. The Windows maker will instead focus on larger investments where it has more of a say.

There was no publicly available timeline for when Microsoft would offload its AnyVision stake, a spokesperson told Reuters.

AnyVision had been accused of using facial recognition to surveil Palestinians around the West Bank, contradicting Microsoft's promise to avoid any uses of the tech that impinged on democratic freedoms. However, an audit found no evidence of the claimed mass surveillance system and suggested the tech was limited to border crossings as AnyVision said. Microsoft is backing out to avoid future accusations where there are clear privacy breaches.

It doesn't help that facial recognition startups have drawn fire as of late. Clearview AI, for instance, has been attacked for a system that links faces in security footage to online presences, potentially enabling abuses of power that strip people of anonymity when in public. Although Microsoft is less likely to be embroiled in those kinds of scandals due to its principles, companies like Clearview serve as warnings of what could go wrong.

In this article: anyvision, business, facial recognition, gadgetry, gadgets, gear, israel, m12, microsoft, palestine, privacy, surveillance
All products recommended by Engadget are selected by our editorial team, independent of our parent company. Some of our stories include affiliate links. If you buy something through one of these links, we may earn an affiliate commission.