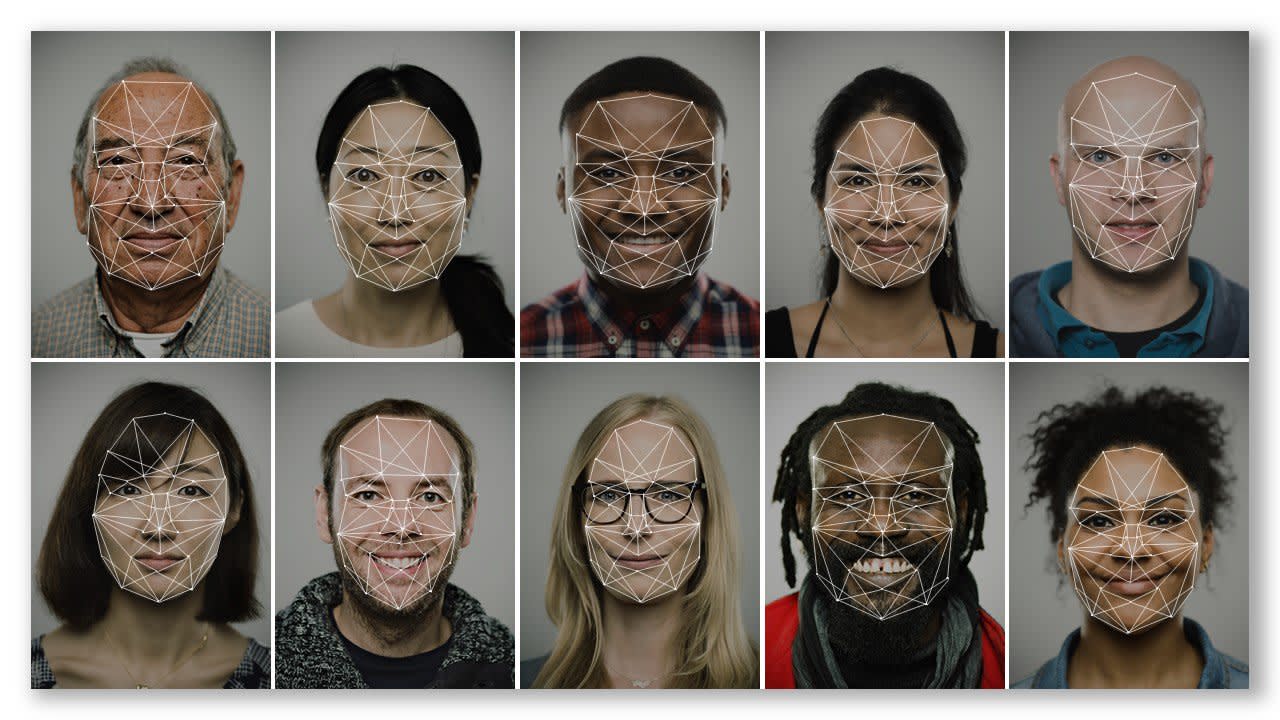 In July, Microsoft President Brad Smith published a blog post discussing some of the challenges and risks surrounding facial recognition technology and how his company plans to address them. He said Microsoft was working on developing a set of guiding principles to direct the development of its own technology and this week, he shared what those principles are. In a new blog post, Smith described six principles that he says will govern Microsoft's work while it continues to advocate for legislation that will more concretely guide this technology as a whole.

Microsoft aims to collect feedback and suggestions regarding its principles and it plans to launch them before the end of March 2019.

These principles come at a time when other companies have faced quite a bit of pushback over their facial recognition programs and who they've chosen to sell them to. Amazon has sold its Rekognition software to law enforcement groups, a move that has drawn criticism from its employees, investors and civil rights groups.

Smith also advocated for legislation regarding the deployment of facial recognition technology, suggesting lawmakers focus on issues such as bias, privacy and mass surveillance. "We believe it's important for governments in 2019 to start adopting laws to regulate this technology," wrote Smith. "The facial recognition genie, so to speak, is just emerging from the bottle. Unless we act, we risk waking up five years from now to find that facial recognition services have spread in ways that exacerbate societal issues. By that time, these challenges will be much more difficult to bottle back up."

He noted that tech companies have their own role to play as well. "We and other tech companies need to start creating safeguards to address facial recognition technology," said Smith. "The time to start is now."

In this article: bias, BradSmith, FacialRecognition, gear, legislation, microsoft, personal computing, personalcomputing, politics, principles, privacy, rekognition, surveillance
All products recommended by Engadget are selected by our editorial team, independent of our parent company. Some of our stories include affiliate links. If you buy something through one of these links, we may earn an affiliate commission.