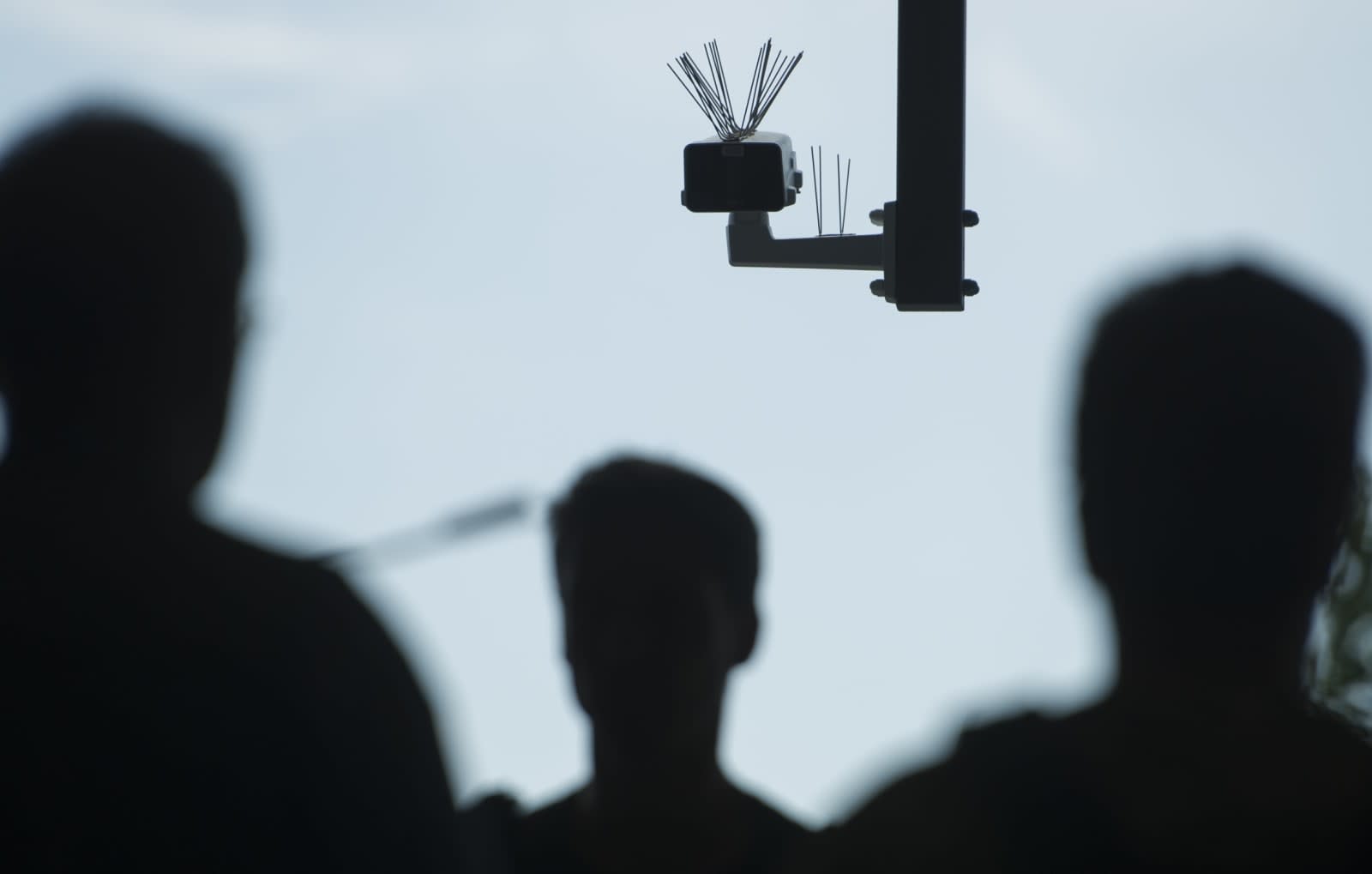 If you're nervous about the privacy implications of Amazon's camera technology, there might be a good reason for it. The ACLU and a coalition of civil rights groups are calling on Amazon chief Jeff Bezos to stop offering Rekognition facial detection system to government customers after learning that the company is actively helping law enforcement implement the potentially invasive technology. Police in multiple regions have partnered with Amazon on surveillance projects, including an Orlando proof-of-concept that lets Amazon search for "people of interest" through city cameras as well a Washington County, Oregon initiative that lets officers scan people to see if they turn up in a mugshot database.

The ACLU also learned that Amazon provided Washington County a roadmap under a non-disclosure agreement, and offered to link the county to other government customers interested in Rekognition, such as a body camera manufacturer. That's particularly problematic when facial recognition on body cameras is illegal in Oregon. Amazon deleted mentions of body cams from its site after the ACLU raised the issue.

The concern, as you might guess, is that law enforcement and governments could easily use this for all the wrong reasons. Rekognition is powerful enough to track faces in crowded scenes, and could theoretically be used to locate activists and dissidents. New York police, for instance, have already been caught filming protesters as an intimidation tactic -- Rekognition could automate that process by flagging people who routinely show up at protests, no matter how innocent they are. The ACLU also warns of immigration officials abusing this to track newcomers (legal and otherwise), while cities could "routinely" surveil residents regardless of their crimes.

In a statement, Amazon didn't directly address the civil rights complaints. It said that it would "suspend" access to Amazon Web Services-based features like Rekognition if a customer "abused" them, and pointed to positive uses such as finding lost children or identifying guests at the recent royal wedding in the UK.

It's not certain if Amazon will formally address the objections. However, the outcry highlights some of the problems with the adoption of this surveillance technology: companies are shopping it around to governments and police with no real public input, and little consideration for privacy violations and other abuses. The ACLU and other organizations are clearly concerned that tech giants like Amazon focus on profit while neglecting the social impact of their products.