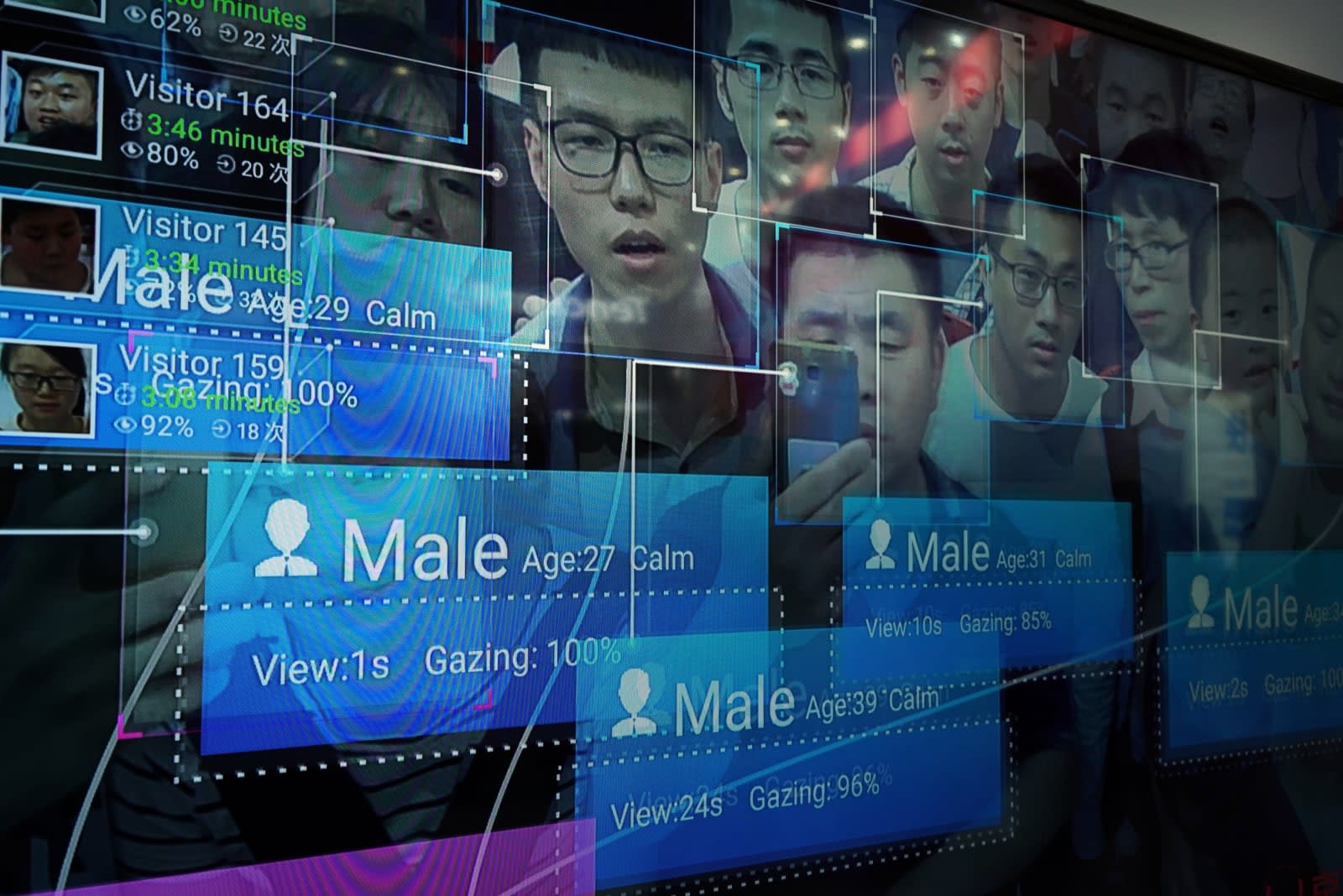 In a blog post today, Microsoft President Brad Smith called for Congress to begin considering regulation of facial recognition technology, calling it "the technology of the moment" and noting its "broad societal ramifications and potential for abuse." Throughout the post, Smith discusses the potential pros and cons of facial recognition while also highlighting its current limitations, and he ultimately questions, "What role do we want this type of technology to play in everyday society?"

It's a timely question, as Amazon is currently facing pushback over its facial recognition technology and its practice of selling it to law enforcement groups. Employees have asked the company to stop providing law enforcement with the technology, as has the ACLU and multiple Amazon investors. Microsoft has also faced some controversy over its contract with Immigration and Customs Enforcement (ICE), but Smith said today that the contract isn't being used for facial recognition. "The work under the contract instead is supporting legacy email, calendar, messaging and document management workloads," said Smith.

Smith acknowledges that tech companies like Microsoft and Amazon have a role to play when it comes to the ethical use of facial recognition, but he says the greater responsibility lies with the government. "We live in a nation of laws, and the government needs to play an important role in regulating facial recognition technology," writes Smith. "As a general principle, it seems more sensible to ask an elected government to regulate companies than to ask unelected companies to regulate such a government."

He calls for Congress to create a bipartisan commission of experts that can assess how the technology should be used in the US, provide advice to Congress on what laws and regulations are needed and suggest how lawmakers can properly oversee its use. "This should build on recent work by academics and in the public and private sectors to assess these issues and to develop clearer ethical principles for this technology," says Smith. He also goes on to pose a number of questions that should be considered including whether facial recognition technology used by public authorities should be subject to accuracy performance minimums and whether consent should be required before individuals' images are collected.

Smith also describes some work Microsoft is doing on its end. The company is working on improving its own tech, is developing a set of guiding principles for its facial recognition work and is committing to engaging in public policy deliberations. "There will always be debates about the details, and the details matter greatly," writes Smith. "But a world with vigorous regulation of products that are useful but potentially troubling is better than a world devoid of legal standards."

In this article: av, BradSmith, congress, FacialRecognition, gear, microsoft, politics, regulation, security, TL19FACE
All products recommended by Engadget are selected by our editorial team, independent of our parent company. Some of our stories include affiliate links. If you buy something through one of these links, we may earn an affiliate commission.