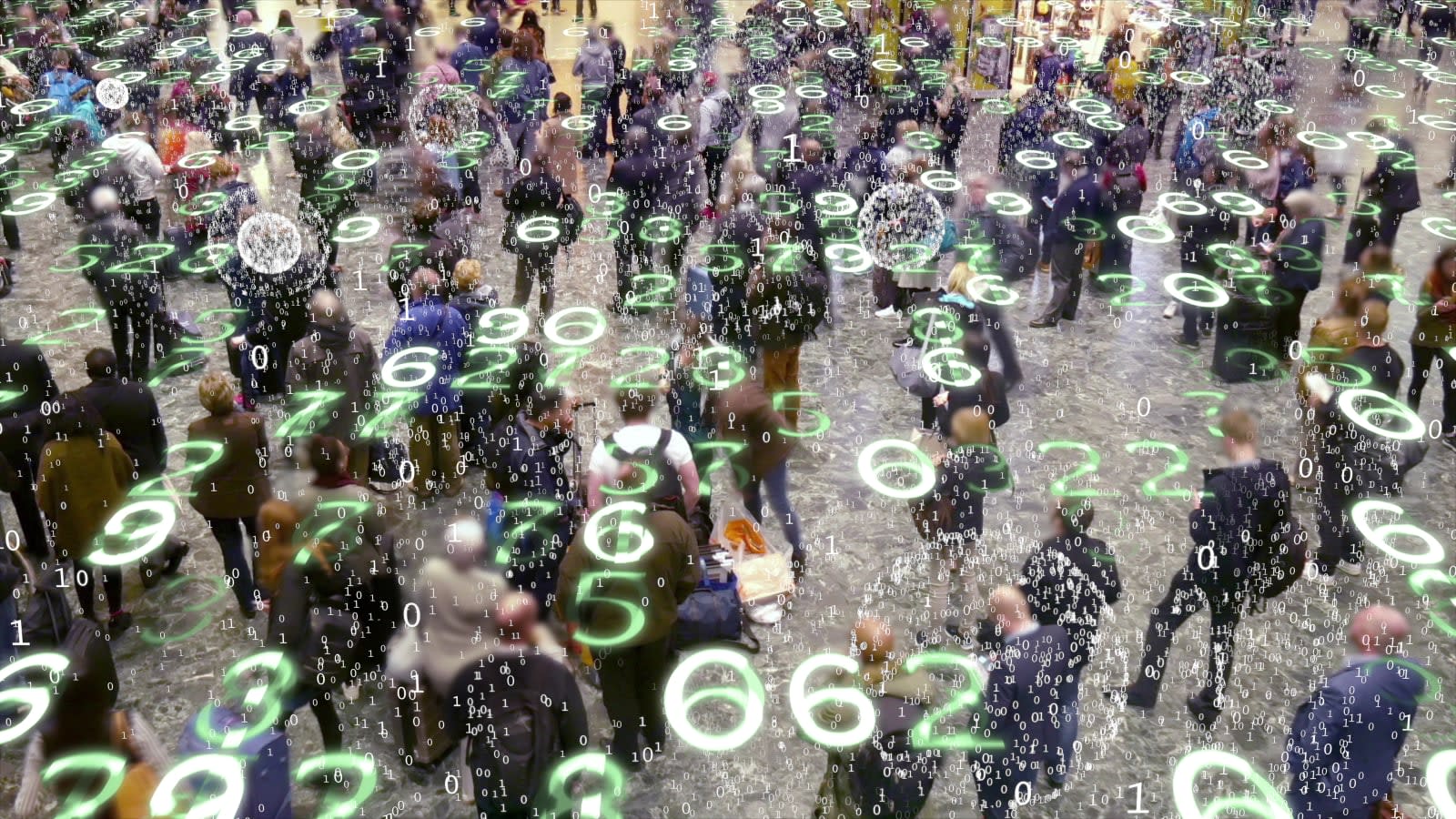 Amazon may not have much choice but to address mounting criticism over its sales of facial recognition tech to governments. The American Civil Liberties Union has delivered both a petition and a letter from 17 investors demanding that Amazon drop its Rekognition system and exit the surveillance business. While the two sides have somewhat different motivations, they share one thing in common: a concern for privacy.

Both groups are worried that Amazon is handing governments surveillance power they could easily use to violate civil rights, particularly for minorities and immigrants. They could use it to track and intimidate protesters, for instance. And for the shareholders, there's an added financial incentive to leave the business behind. They're concerned the technology could "raise substantial risks" for Amazon, hurting its stock price by casting a negative light on Amazon's business.

Amazon hasn't addressed these newer campaigns, but its previous response was to dismiss the concerns as fearmongering. "Quality of life would be much worse today if we outlawed new technology because some people could choose to abuse [it]," a spokesperson told BuzzFeed in May, imagining a scenario where society banned computers.

The argument doesn't really hold water, though. Rekognition is designed for situations where abuse is trivially easy, and there are no guarantees that Amazon will refuse to sell its tech to agencies that might misuse the technology. Amazon once offered to connect Washington County with a body camera manufacturer despite body camera facial recognition being illegal in Oregon -- if problems like that exist, how does the public know it won't sell Rekognition to an overreaching police force? And whether or not these factors matter to Amazon, it may have to bow to pressure if investors start selling their stock and hurting Amazon's bottom line.

In this article: amazon, cameras, FaceRecognition, FacialRecognition, gear, government, jeffbezos, lawenforcement, politics, privacy, rekognition, surveillance, TL19FACE
All products recommended by Engadget are selected by our editorial team, independent of our parent company. Some of our stories include affiliate links. If you buy something through one of these links, we may earn an affiliate commission.