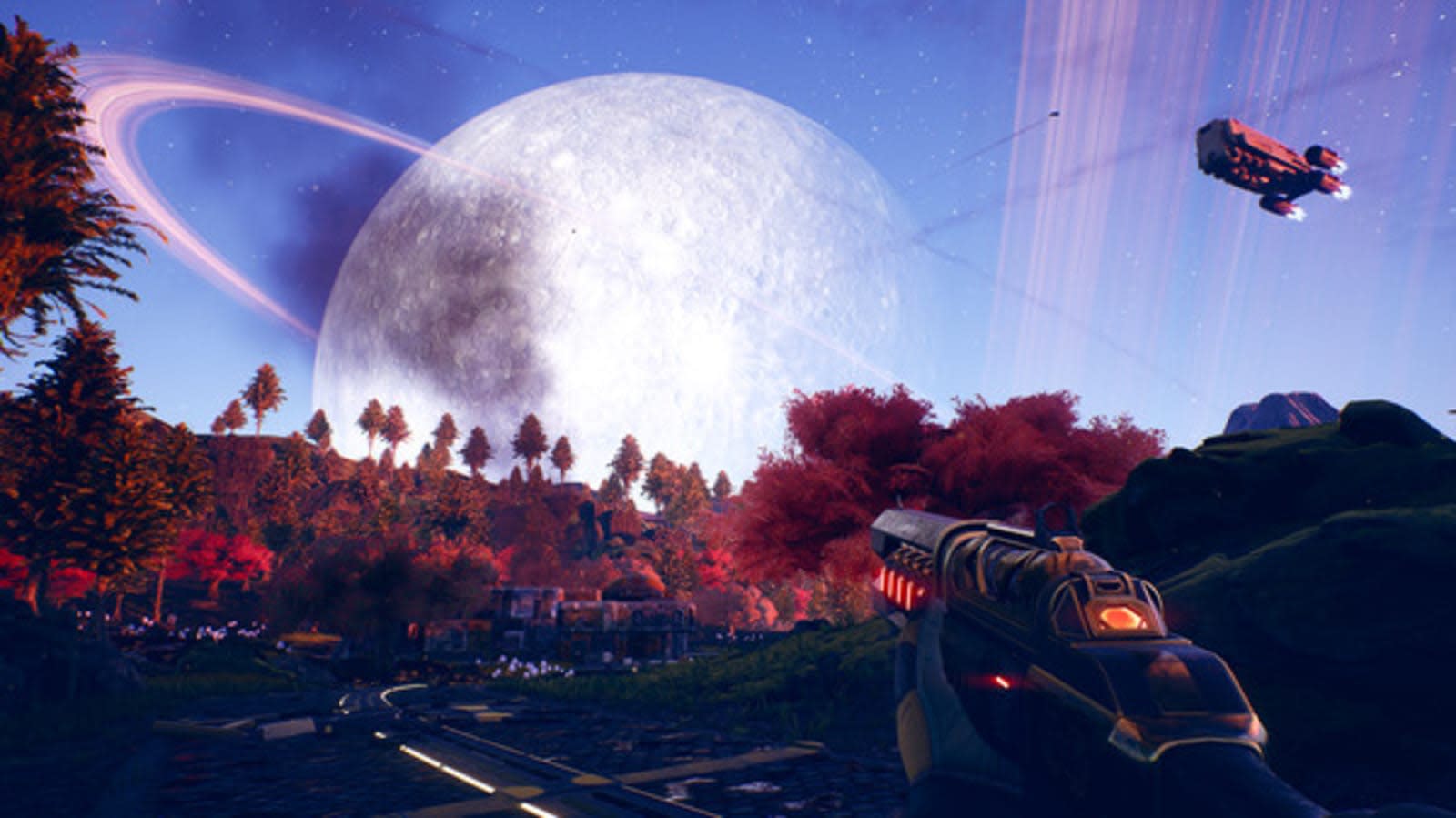 Update from the Board: #TheOuterWorlds will be coming to #NintendoSwitch digitally and physically on June 5th!

Both the digital and physical versions will cost $60. The physical copy was originally supposed to include a download code instead of a physical cartridge. The delay enabled Virtuous and publisher Private Division to put the latter in the box. However, opting for the physical version means that you'll have to account for a day-one patch that'll require up to 6 GB of storage. The patch will include gameplay optimization, high-resolution textures and other fixes, according to original developer Obsidian.

In this article: av, games, gaming, nintendo, nintendo switch, nintendoswitch, obsidian entertainment, obsidianentertainment, outerworlds, private division, privatedivision, switch, the outer worlds, video games, videogames, virtuous
All products recommended by Engadget are selected by our editorial team, independent of our parent company. Some of our stories include affiliate links. If you buy something through one of these links, we may earn an affiliate commission.