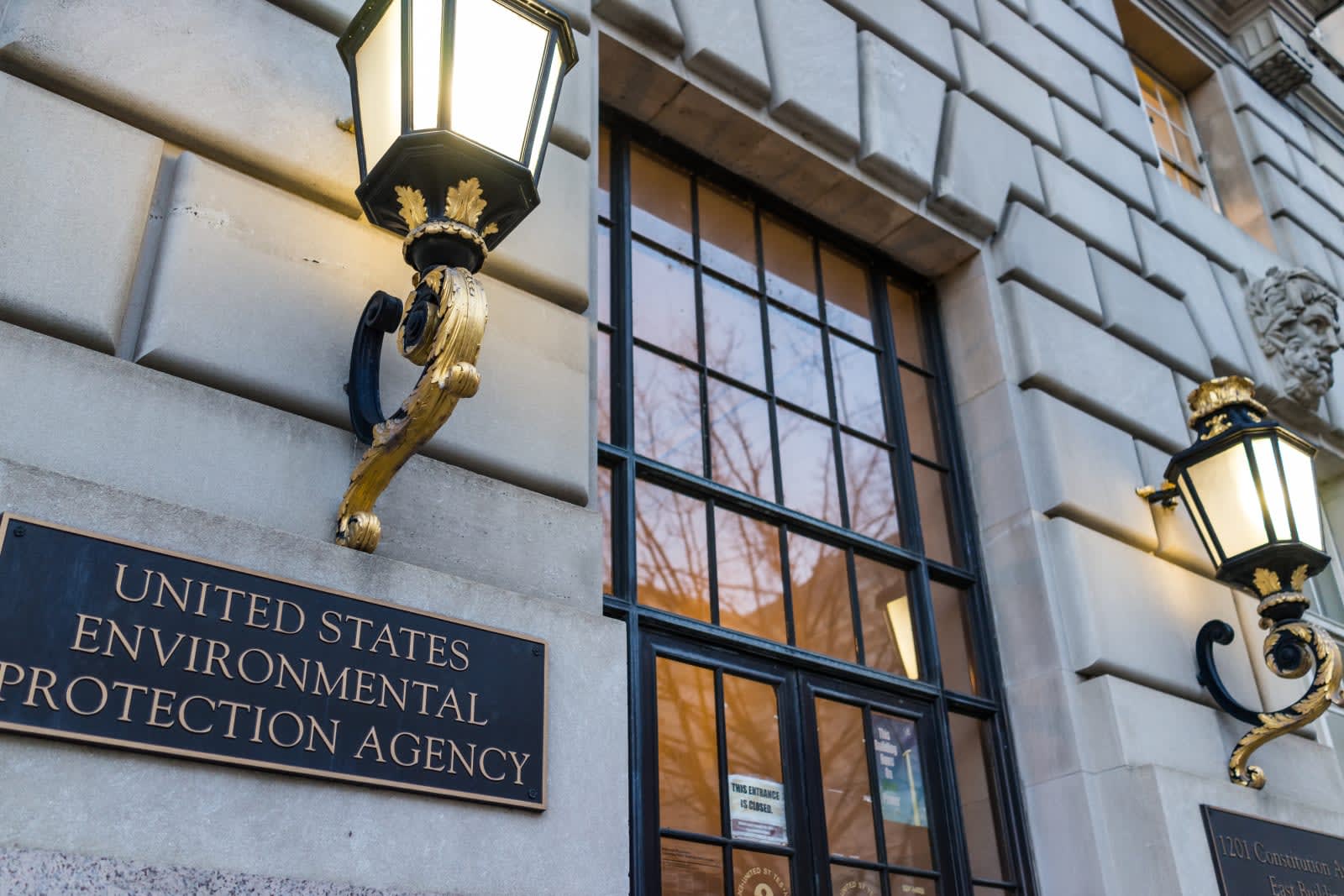 The Environmental Protection Agency's Scientific Advisory Board isn't down with the organization's proposed regulatory rollbacks. In the draft reports the panel has published, it warned that the rollbacks are based on weak scientific analysis and even go against established science.

One of the proposals the board criticized is the administration's plan to reduce Obama-era vehicle emissions standards for car and light truck models up to 2026. The 41 scientists in the board, many of whom were appointed by the Trump administration, said there are "significant weaknesses in the scientific analysis of the proposed rule." They explained (PDF) that the economic models used to justify the rollback have weaknesses that lead to "implausible results."

Meanwhile, they said the EPA's plan to modify the Waters of the United States rule, which defines the waterways that can be federally regulated, is not fully consistent with established science. The change would reverse a rule that limits dredging and pesticide applications near smaller streams and wetlands, and the panel says it "neglects established science" that shows how contaminated wetlands and groundwater can spread to drinking water reserves.

The panel also advised the EPA to conduct a new risk assessment on the basis of its proposal to change mercury regulations for power plants. It asked the agency to look at all "relevant health outcomes for neonates, children and adults" and to widen its study of consumption of fish affected by mercury. The scientists could still revise their recommendations, though any revision must be published soon seeing as two of the proposed rules are set to be finalized this month.

Vermont Law School Patrick Parenteau told The New York Times, however, that the panel's recommendations could stop the rollbacks from happening. "The courts basically say if you're going to ignore the advice of your own experts you have to have really good reasons for that," he said. "And not just policy reasons but reasons that go to the merits of what the critiques are saying."

Source: Reuters, The New York Times, The Washington Post
In this article: EPA, green, tomorrow
All products recommended by Engadget are selected by our editorial team, independent of our parent company. Some of our stories include affiliate links. If you buy something through one of these links, we may earn an affiliate commission.