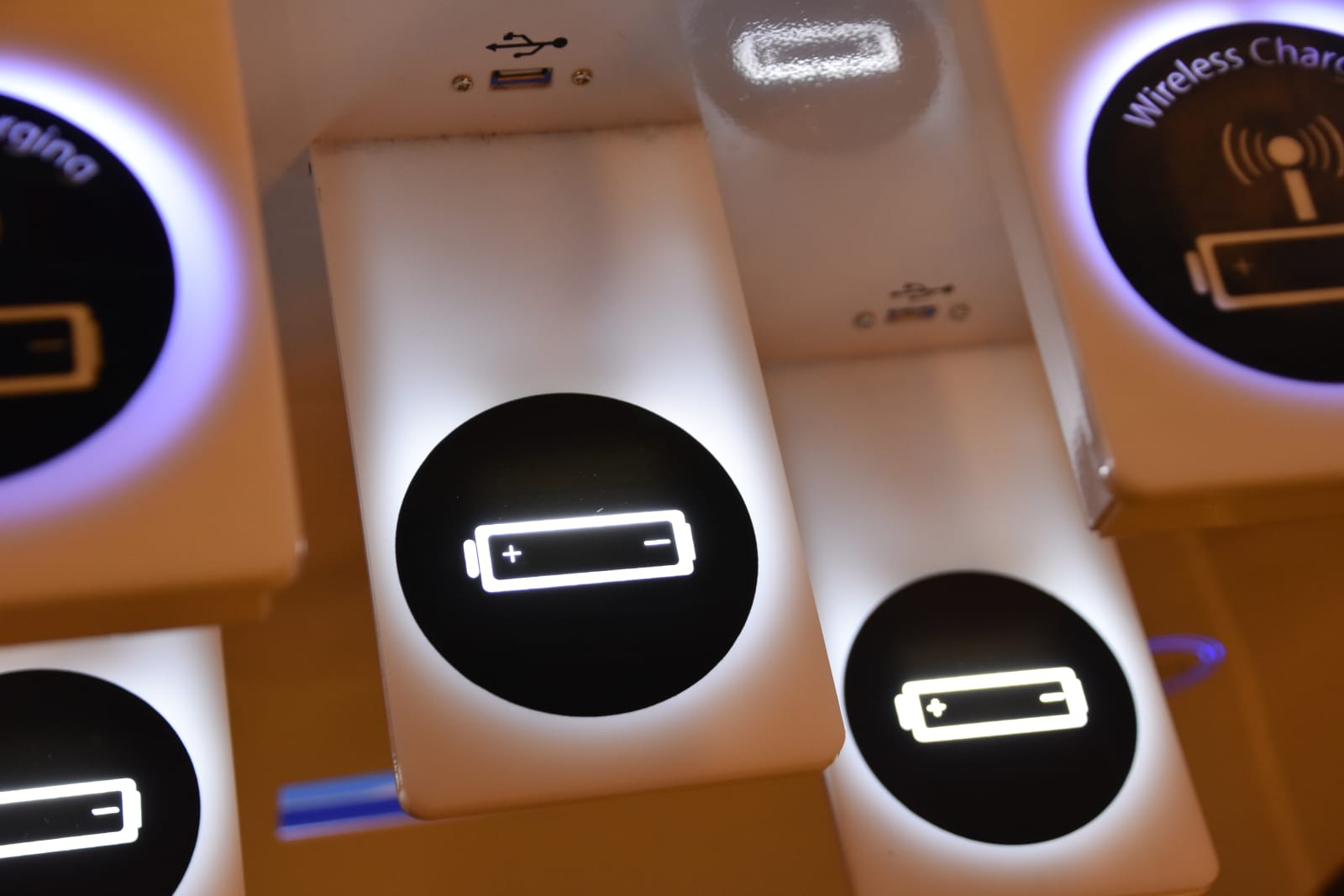 Lithium-sulfur batteries have been in the news for years, but a new design might be worth your notice. Monash University researchers have crafted what they claim is the most efficient lithium-sulfur battery to date. An appropriately-sized unit reportedly has enough of a charge to run your smartphone for five days, while a car-sized pack could theoretically keep an EV driving for more than 621 miles. It has a reduced environmental impact and an "extremely low-cost" manufacturing process, too.

The key was to rework the particle bonds in sulfur cathodes to help them handle higher loads without decreases in capacity, performance or stability. The technique was derived from the bridging architectures you see in processing detergent powders, the university said.

The challenge is to get the battery to production. Many researchers have touted battery breakthroughs that never seem to reach shipping products. There's a lot of work involved in bringing batteries to market, whether it's refining the design or finding a way to produce it in large volumes, and many of these inventions either don't escape the lab or are stuck there for years.

The Monash team may be closer than most to offering a practical product, mind you. Germany's Fraunhofer Institute has already produced test batteries, and scientists plan to test the design in cars and solar power grids in Australia later in 2020. They've also received a patent for the invention. It could still take a long time before the tech reaches the real world. If and when it does, though, it could not only reduce battery hassles for mobile devices, but make it easier to justify EVs for those wary of range limits and long-term environmental costs.

Source: Monash University
In this article: battery, electric car, electric vehicle, fraunhofer institute, gadgetry, gadgets, gear, lithium-sulfur, mobile, monash university, science, smartphone, sulfur, transportation
All products recommended by Engadget are selected by our editorial team, independent of our parent company. Some of our stories include affiliate links. If you buy something through one of these links, we may earn an affiliate commission.