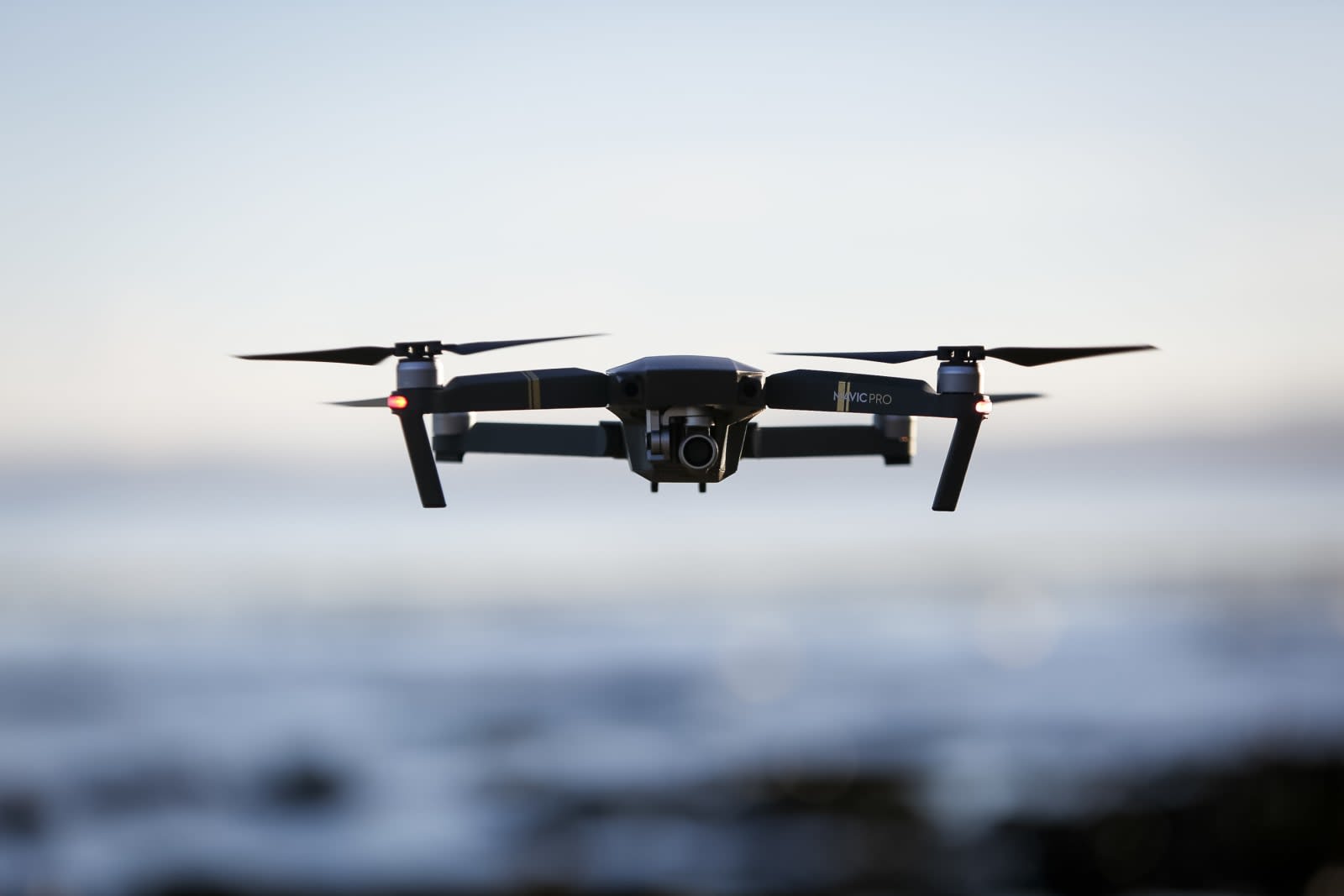 The US Interior Department's decision to halt a civilian drone program might not be so temporary. Financial Times sources claim the department plans to permanently end use of nearly 1,000 drones after determining there was too high a risk of the Chinese government using them for spying purposes. While there reportedly isn't a final policy, Interior Secretary David Bernhardt would once more limit uses to emergency situations like firefighting.

Normally, the drones would be used for less urgent situations like mapping terrain and tracking resources.

The Interior Department hasn't responded to a request for comment. DJI, which built about 121 of the drones, said it was eager to look at the Department's drone program review and point out the "lack of credible evidence" to support a total ban on Chinese drones.

This wouldn't come out of the blue. The Army stopped using DJI drones in 2017, and Homeland Security has argued with "moderate confidence" that the company was feeding critical infrastructure and law enforcement data to Chinese officials. There hasn't been public evidence of China obtaining drone data, however.

Moreover, staff across the department have apparently balked at the proposed program shutdown over concerns it would disrupt genuinely helpful drone activity. FT said it saw documents showing that the Fish and Wildlife Service had to cancel flights for counting animals and monitoring controlled burns, while the Geological Survey has used drones for agricultural monitoring, earthquake prep and flood responses. Unless the Interior Department can find US-made drones (which might not happen for years), it would have to either rely on far costlier and riskier crewed aircraft or else drop certain projects altogether.

Via: Reuters
Source: Financial Times
In this article: china, department of the interior, drone, drones, espionage, gear, interior department, politics, robots, spying
All products recommended by Engadget are selected by our editorial team, independent of our parent company. Some of our stories include affiliate links. If you buy something through one of these links, we may earn an affiliate commission.