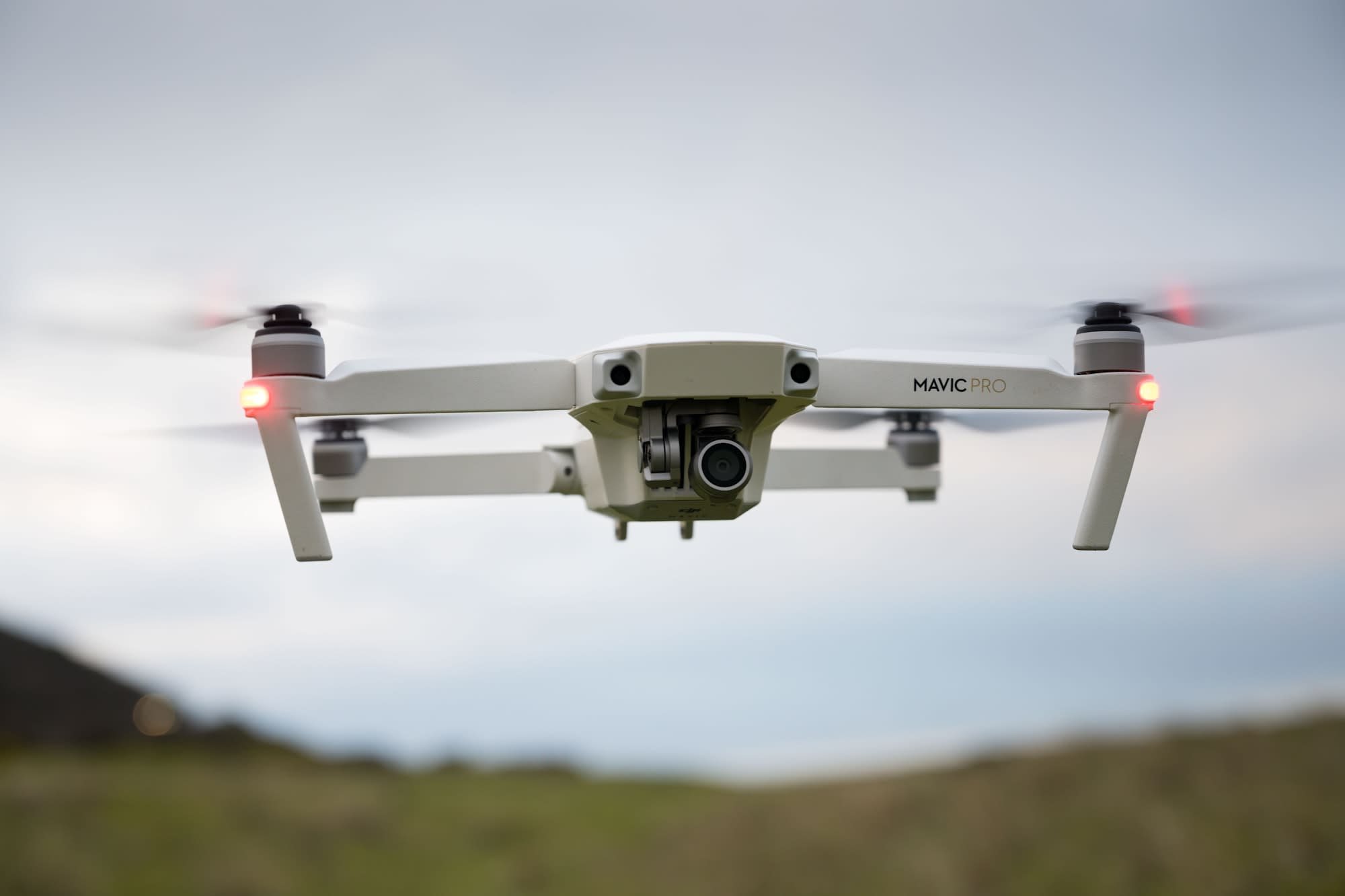 The US Department of the Interior has halted the use of its 800 drones, which help monitor endangered species, inspect federally protected land and fight forest fires. According to The Wall Street Journal, Interior Secretary David Bernhardt called for the fleet to be grounded this week due to concerns that the drones enable the Chinese government to spy on users. The units will remain unused, save for any emergency situations, until potential security risks are fully reviewed.

It isn't clear if any particular behavior or network activity from the drones set off alarms at the Department of the Interior or if they were grounded due to the fact that DJI hardware is made in China. The company's drones have been in the spotlight for years. As The Wall Street Journal points out, the Department of Homeland Security claimed in 2017 that DJI was "selectively targeting government and privately owned entities within these sectors to expand its ability to collect and exploit sensitive US data." Given those concerns, it seems odd that the fleet would just now be grounded solely on the fact that the drones were manufactured by DJI.

The market-leading manufacturer, meanwhile, claims that users can turn off the units' internet connections and that the Chinese government has never requested access to DJI's data. In a statement to The Wall Street Journal, the company stated, "We have worked with the Department of [the] Interior to create a safe and secure drone solution that meets their rigorous requirements, which was developed over the course of 15 months with DOI officials, independent cybersecurity professionals, and experts at NASA."

While national security is obviously important, it seems like only a case-by-case review would fully confirm or disprove any concerns about Chinese spying. Yet, it wouldn't be feasible to check every drone, computer, smartphone, tablet and drive in use by the government, since nearly every piece of technology on the market uses parts made in China. That could take years. In other words, this debate will only escalate in the future. In the meantime, the FCC has proposed a measure it claims will protect the public from Chinese spying by banning some telecom companies of using Huawei and ZTE devices.

In this article: china, department of the interior, DJI, doi, drones, gadgetry, gadgets, gear, politics, security, spying
All products recommended by Engadget are selected by our editorial team, independent of our parent company. Some of our stories include affiliate links. If you buy something through one of these links, we may earn an affiliate commission.