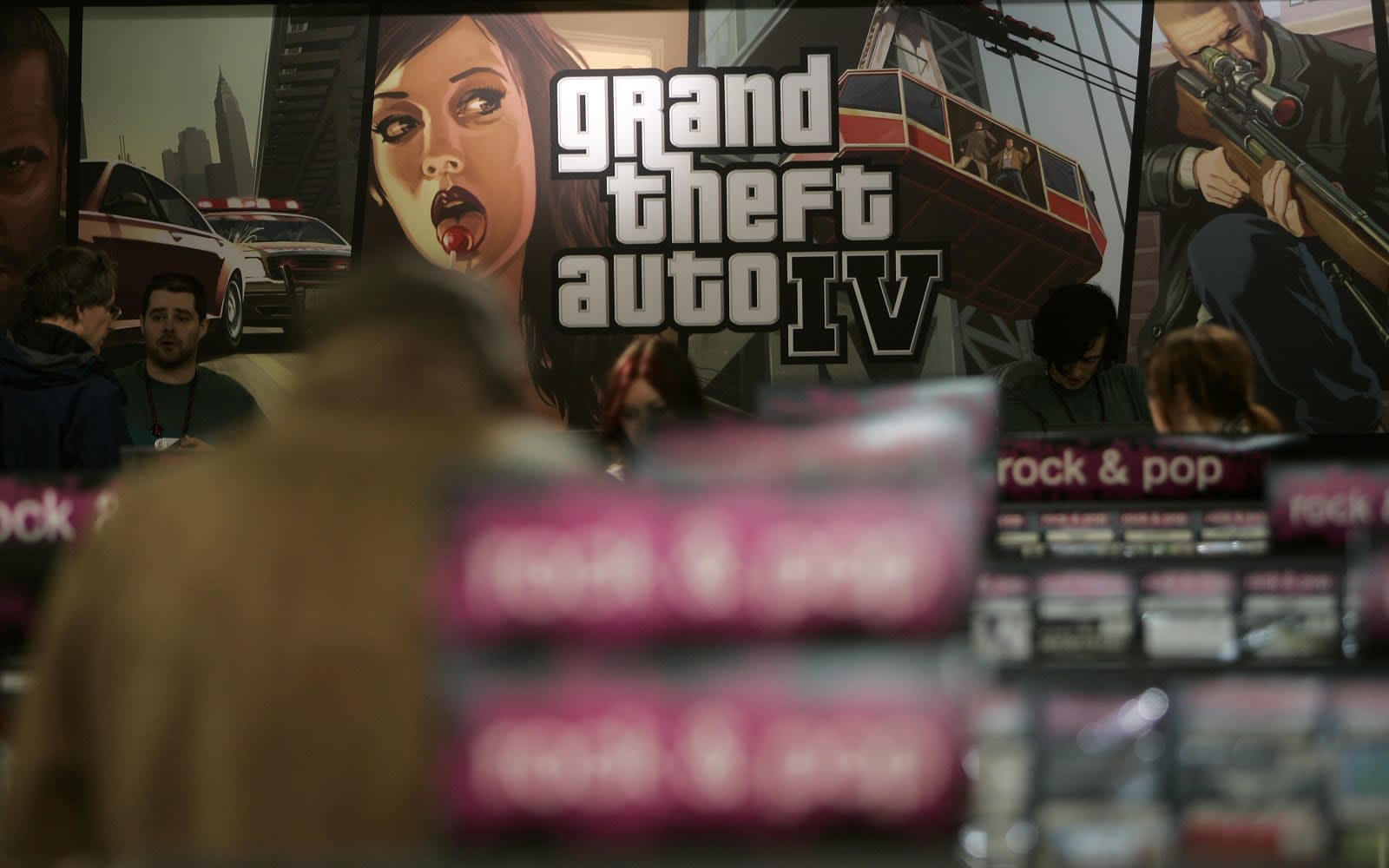 Rockstar is learning first hand about the pitfalls of trusting your game's functionality to a third-party service. The developer has confirmed to The Verge that it stopped selling Grand Theft Auto 4 on Steam after Microsoft stopped supporting the Games for Windows Live platform the title depends on. It's "no longer possible" to create the extra game keys needed to sell GTA4, a Rockstar spokesperson said. You can still play the Steam version if you already have a copy, but newcomers will have to go somewhere else to experience Niko Bellic's life of crime.

Games for Windows Live has caused a number of headaches since Microsoft began shutting things down in 2013. Developers have had to patch the platform out of their games to keep them running properly, including the Batman: Arkham series and Dark Souls. GTA4 has had its own problems, prompting gamers to develop workarounds to keep the game running smoothly.

There may be relief in sight. Rockstar said it was "looking at other options" for offering GTA4 on PCs, and planned to share more "as soon as [it] can." Until, then, though, the withdrawal is a textbook example of why games shouldn't be tied too closely to an outside platform. If that platform holder bows out for any reason, the game might suddenly lose a lot of its functionality. And when these shutdowns tend to happen long after the developers moved on, fixing that functionality could be a painful process.

Source: The Verge
Coverage: Steam
In this article: games, games for windows live, gaming, grand theft auto, grand theft auto 4, grand theft auto IV, gta4, internet, microsoft, rockstar, rockstar games, services, steam, video games
All products recommended by Engadget are selected by our editorial team, independent of our parent company. Some of our stories include affiliate links. If you buy something through one of these links, we may earn an affiliate commission.