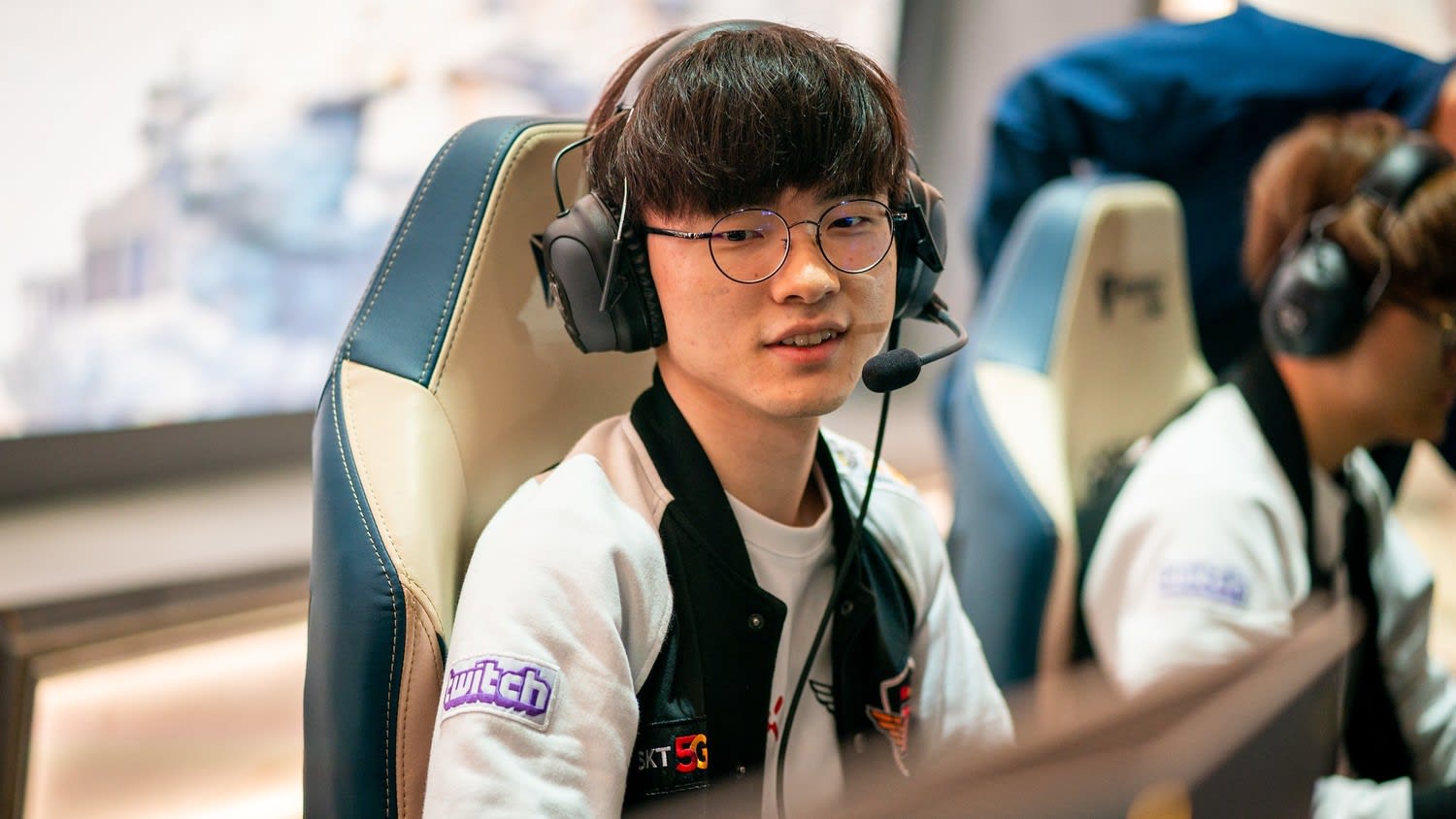 With esports continuing to grow in popularity, Nike has sponsored its first esports team -- Korean League of Legends team SKT T1. SKT is the team of Faker, the biggest name in esports, and Nike will be producing team uniforms for him and his teammates as well as footwear.

Nike made its first big move into esports last year, when it signed a four-year deal to sponsor the League of Legends Pro League (LPL) competition in China. With its new partnership with T1, Nike now has a prominent role in esports in Korea as well.

As you might expect, Nike has gifted shoes and other goodies to team members in the past. It will go one step further with the SKT team though, by offering its trainers to assess the physical health of the players.

With so many hours spent in front of the computer, esports players often suffer from back and shoulder pain. Previously, Nike monitored Chinese esports players at its Sport Research Lab and found they had movement limitations which left them with a high potential for injury.

To address these issues with the SKT team, Nike has said it will "create and implement training programs that are designed to enhance the athletic capabilities of T1's players and teams."

With the average career of an esports professional lasting just one to two years, players are looking for ways to increase their longevity. Programs like Nike's could help to increase physical as well as mental strength to help players stay sharp for longer.

Source: T1
In this article: gaming, league of legends, nike, personal computing, personalcomputing, skt, t1
All products recommended by Engadget are selected by our editorial team, independent of our parent company. Some of our stories include affiliate links. If you buy something through one of these links, we may earn an affiliate commission.