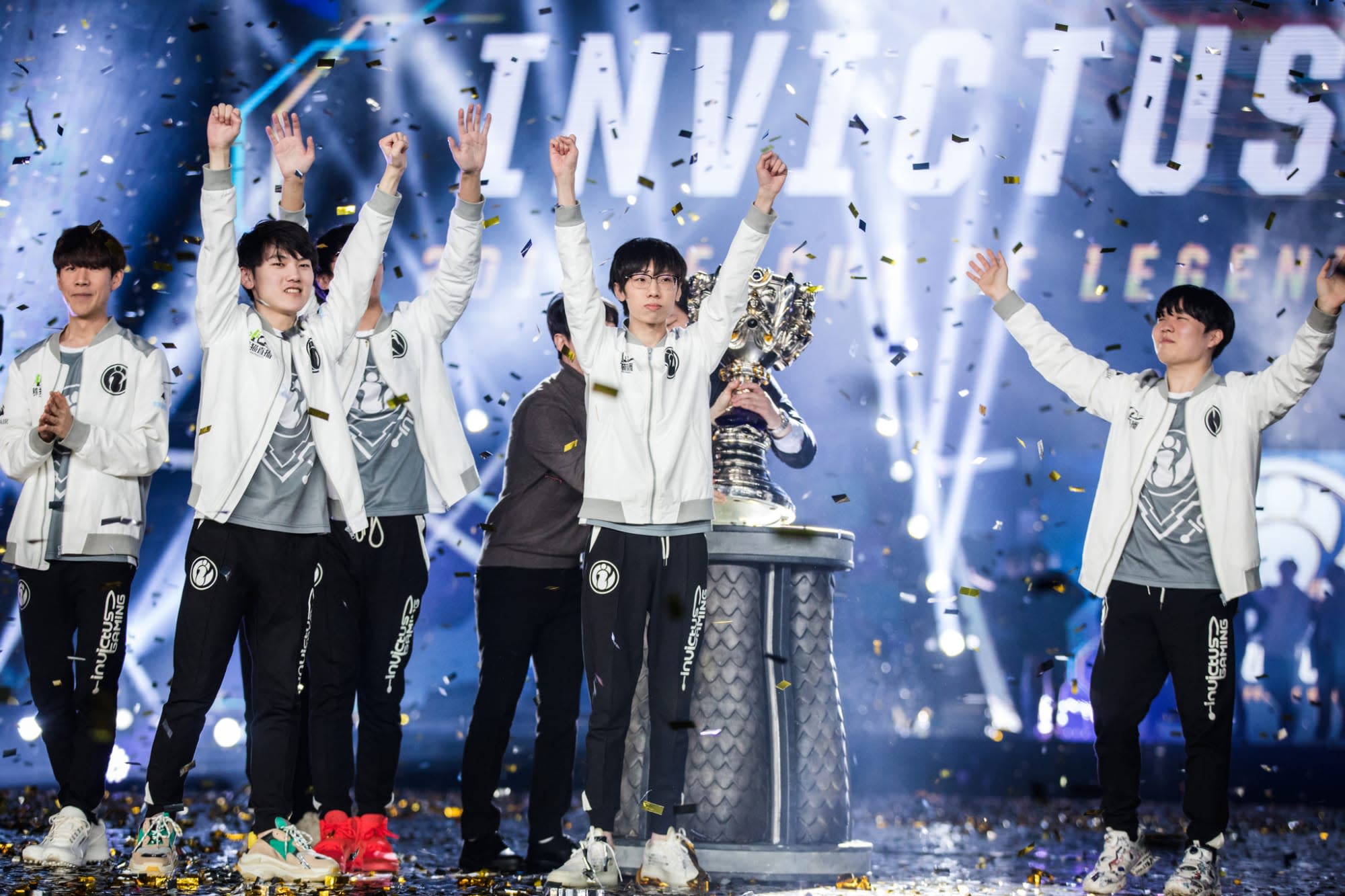 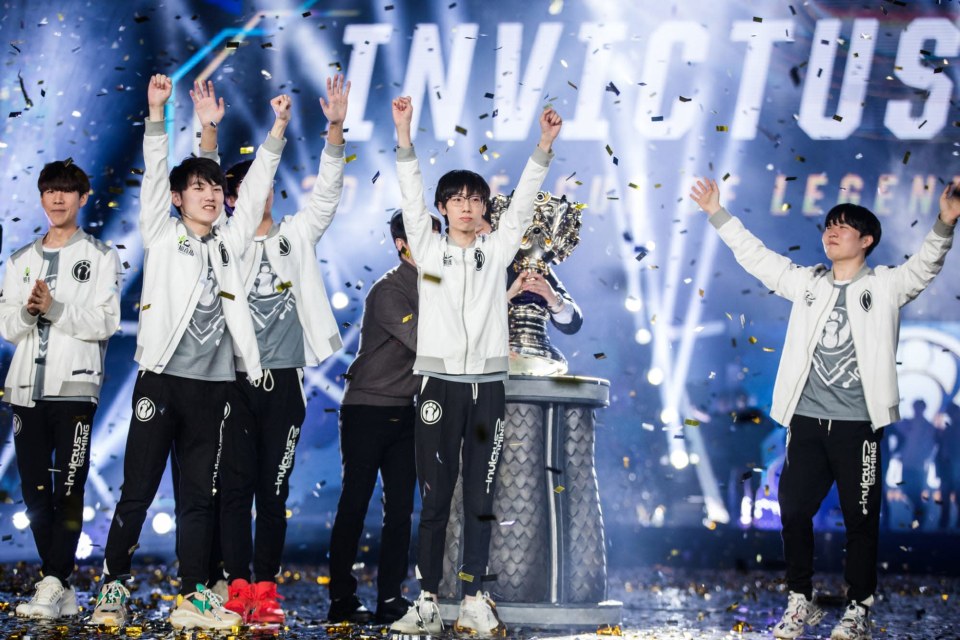 What was once a rumor is now official: Nike is moving into esports. The apparel giant has signed a four-year deal with the League of Legends Pro League (LPL) in China, a massive competition with 16 professional teams. Nike will supply every squad with sneakers, casual clothing and eventually professional jerseys. In a tweet, the LPL confirmed that Nike-produced garments will be available to purchase at the Mid-Season Invitational in May. The first Nike-produced jerseys will then be revealed during the all-important League of Legends World Championship in Paris later this year.

The deal isn't surprising. Esports is a fast-growing industry and League of Legends has a huge, globe-spanning audience. Nike-sponsored jerseys will improve the LPL's image and, provided the garments are high quality, boost merchandising revenue for the teams and Riot Games, the developer behind League of Legends. It doesn't hurt that an LPL team, Invictus Gaming, won the World Championship in South Korea last year, either.

Starting from the 2019 Mid-Season Invitational, you can purchase @Nike and LPL esports themed clothing. The LPL team jersey designed by Nike will be unveiled during the 2019 World Championship finals too. So expect more future apparel and sneakers by Nike and the LPL! pic.twitter.com/2QXiKAxHFz

Nike has dabbled with esports before. The company recruited RNG player Jian "Uzi" Zihao for a "Dribble &" marketing campaign with basketball superstar LeBron James last year. Today, however, is the first time Nike has formally sponsored an esports team or competition. The move is broadly similar to the league-wide deals that Nike has cut with the NFL and NBA.

The apparel giant isn't the first to sponsor League of Legends teams, either. Team Vitality, one of the best squads in the Europe, wears Adidas jerseys. Shalke 04, meanwhile, wears the same Umbro shirts as its soccer ball-kicking compatriots. And Cloud 9, one of the oldest and most successful teams in the North American LCS, has a deal with Puma at the moment.

In this article: business, esports, gaming, League of Legends, LOL, Nike, wearables
All products recommended by Engadget are selected by our editorial team, independent of our parent company. Some of our stories include affiliate links. If you buy something through one of these links, we may earn an affiliate commission.