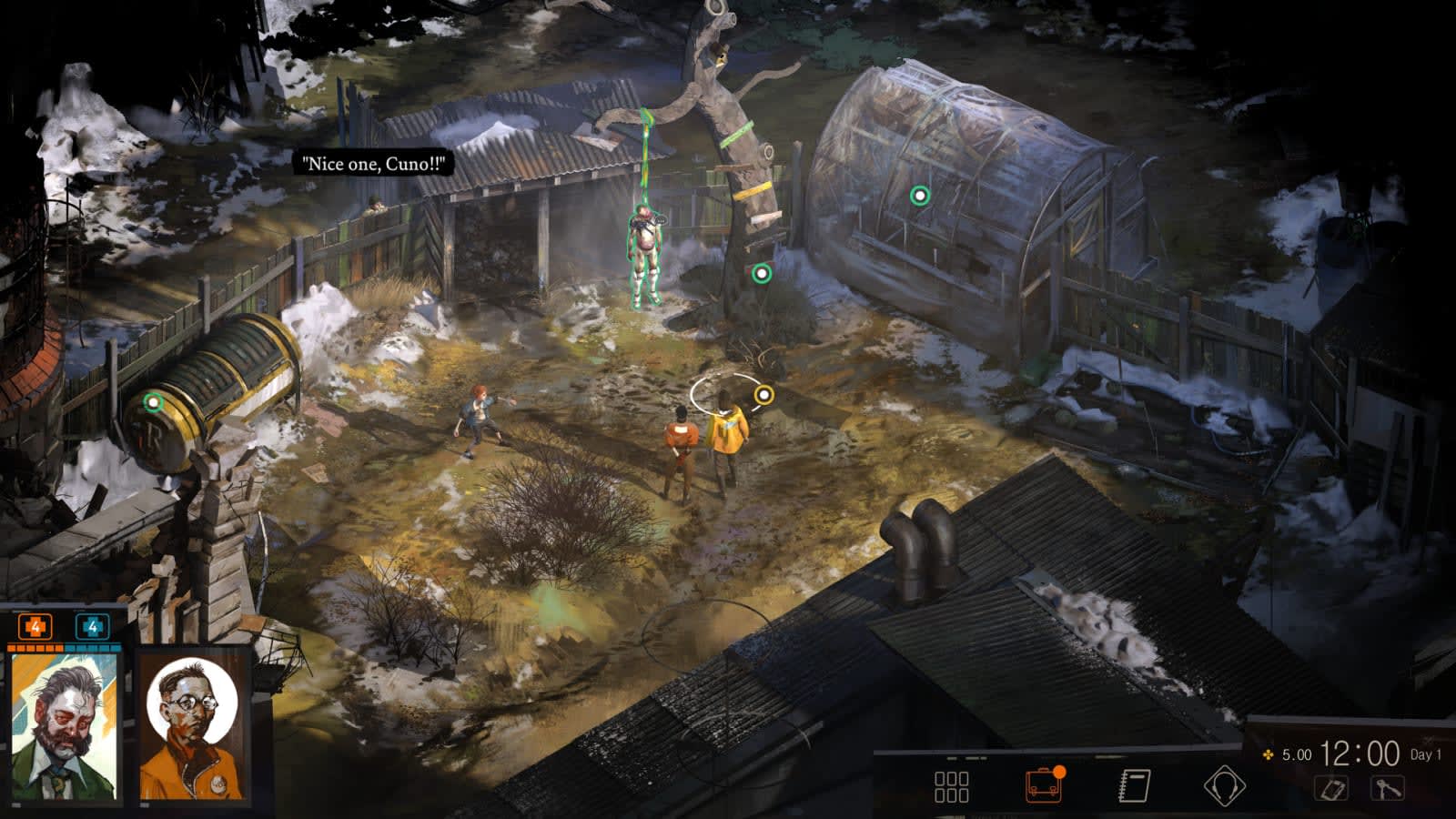 Video game developer ZA/UM has launched a Hardcore True Detective mode for its award-winning game Disco Elysium. And it sounds like the perfect reason not to feel bad about replaying the detective RPG instead of starting another previously untouched game in your ever-growing Steam library. The developer warns that the new mode is "not meant for first-time detectives," because it makes the game a lot more challenging.

To start with, the game's difficulty goes way up. You'll have to get used to failure, especially since the mode also limits your resources. The game's NPCs are poorer than before and have less money to drop. "You've always had to hustle to survive. Now you've got to hustle more," the developer wrote in its announcement.

Big pharma will also screw you over -- just like real life! -- and will make over-the-counter drugs more expensive and less effective. As a result, you may have to turn to booze and cigarettes to clear your head and build up your courage. That said, you'll get extra XP for finishing tasks, and you'll level up faster and higher to balance the rise in difficulty.

In addition to a tougher gameplay mode, ZA/UM has also updated Disco Elysium with widescreen support, so you can watch yourself fail to solve cases in the correct aspect ratio.

Source: Steam
In this article: Disco elysium, gaming, hardcore mode, internet
All products recommended by Engadget are selected by our editorial team, independent of our parent company. Some of our stories include affiliate links. If you buy something through one of these links, we may earn an affiliate commission.