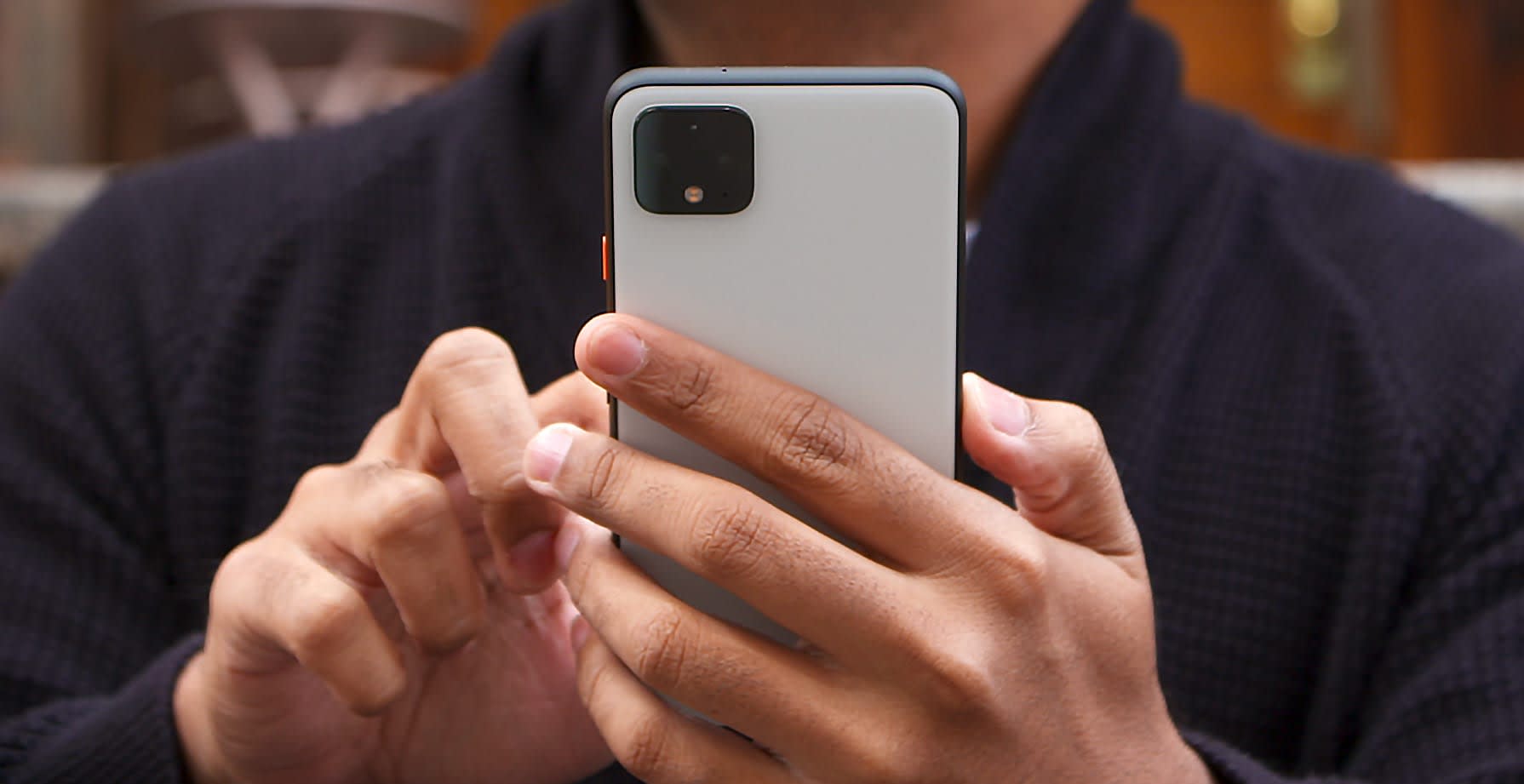 Google's Phone app could soon let you not only record calls but transcribe them, according to an APK breakdown from 9to5Google and tests by XDA Developer. The latest version 44 of the app includes code that shows not only the existence of the feature, but how it could be legally implemented. On top of that, another snippet indicates that it might let you transcribe calls, likely using technology similar to Google's existing Recorder transcription app.

Some US states require that all parties consent to a call and it looks like Google is trying to cover itself there. First it displays a consent disclaimer to the caller. "When using the call recording feature, you are responsible for complying with applicable laws related to the recording of calls. Please be aware that many jurisdictions require the consent of both parties for such recording," the prompt states. Then, a voice announces to both parties that call recording has started and ended.

As XDA Developers notes, the Phone app will show a "record" button during any phone call once the feature is implemented. Tapping on that will start a recording, and presumably trigger the disclaimer to verbally inform both parties.

Transcription would be a godsend to many users who need to record interviews, meetings and more. Since Google already does that via Recorder, it clearly wouldn't be difficult to implement in the Phone app. However, the APK doesn't indicate exactly how it would work, only that the feature could exist.

These features are still in testing and haven't been implemented yet, so they may or may not appear in future versions of the Phone app. In addition, they may only come to Pixel devices in certain territories -- though Xiaomi, for one, has already said that it will pre-install the Google Phone app.

Source: 9to5Google, XDA Developers
In this article: APK, app, gear, google, Google Phone, mobile, Recording, Transcribe
All products recommended by Engadget are selected by our editorial team, independent of our parent company. Some of our stories include affiliate links. If you buy something through one of these links, we may earn an affiliate commission.