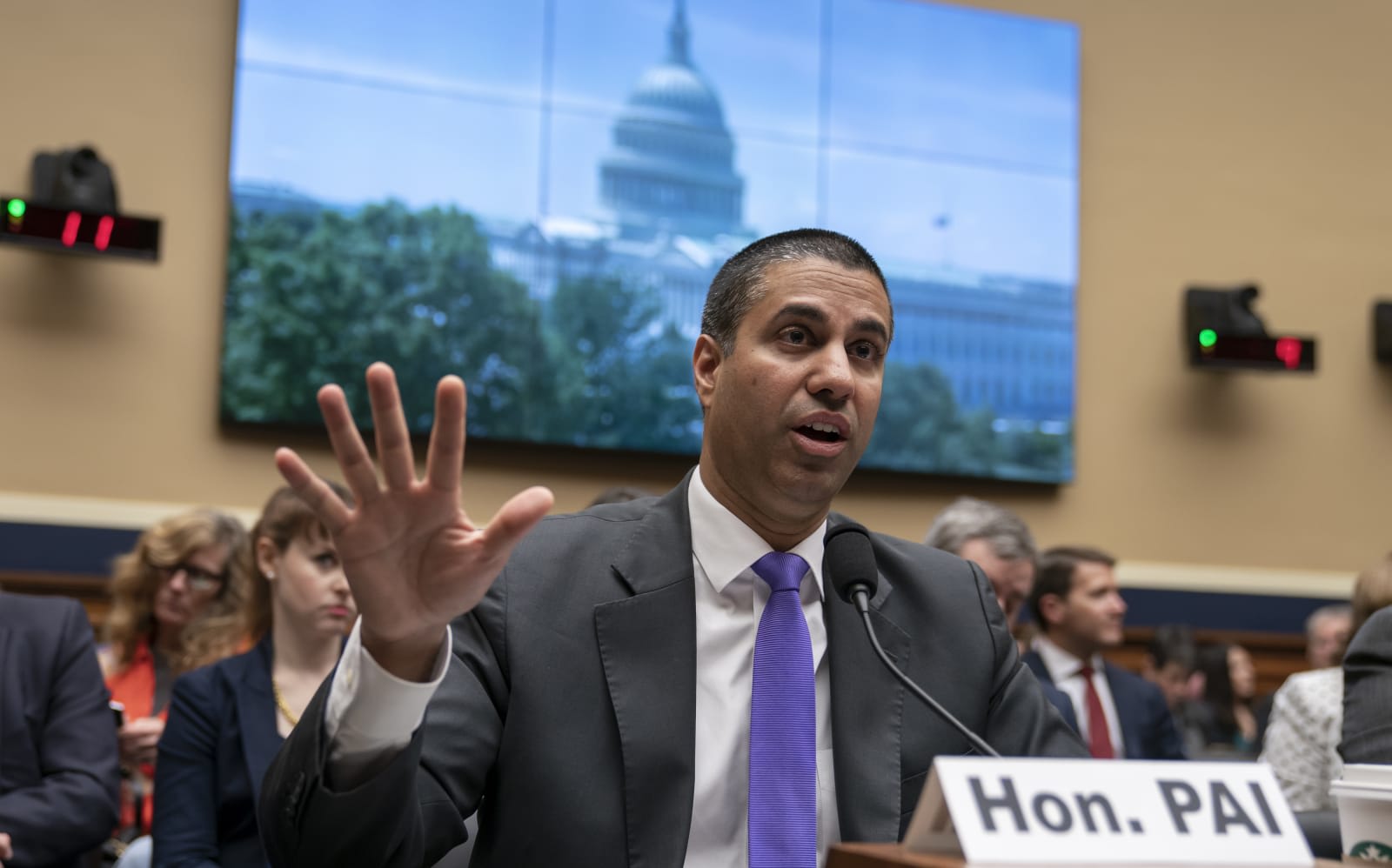 Last year, the Federal Communications Commission (FCC) banned robocalls from international numbers. Now, it's calling on phone companies to help trace international robocalls back to their "fraudster" sources. Today, the FCC sent letters to seven gateway service providers asking them to help track down robocall sources, prevent apparently illegal traffic originating outside the US and provide more info on how they may be facilitating illegal calls.

The letters are part of a larger, coordinated effort with the Department of Justice (DOJ) and the Federal Trade Commission (FTC). Last week, the DOJ took its first ever enforcement action against a handful of US companies involved in robocall schemes, most of which originated outside of the US. The FTC also sent letters to 19 VoIP providers warning them that "assisting and facilitating" robocalling is illegal. Last year, the FTC shut down four separate robocall operations responsible for placing billions of illegal calls.

Last week, FCC Chairman Ajit Pai circulated a proposal for new rules that could help establish a consortium to conduct private-led efforts to trace the source of suspected unlawful robocalls. According to the FCC, industry participation in call traceback efforts has been useful, and as the FCC looks to broaden its anti-robocall efforts outside of US borders, industry participation could continue to play a role.

Source: FCC
In this article: fcc, federal communications commission, fraud, gateway, gear, international, letters, mobile, politics, robocalls, security, service providers, spam calls, spoofing
All products recommended by Engadget are selected by our editorial team, independent of our parent company. Some of our stories include affiliate links. If you buy something through one of these links, we may earn an affiliate commission.