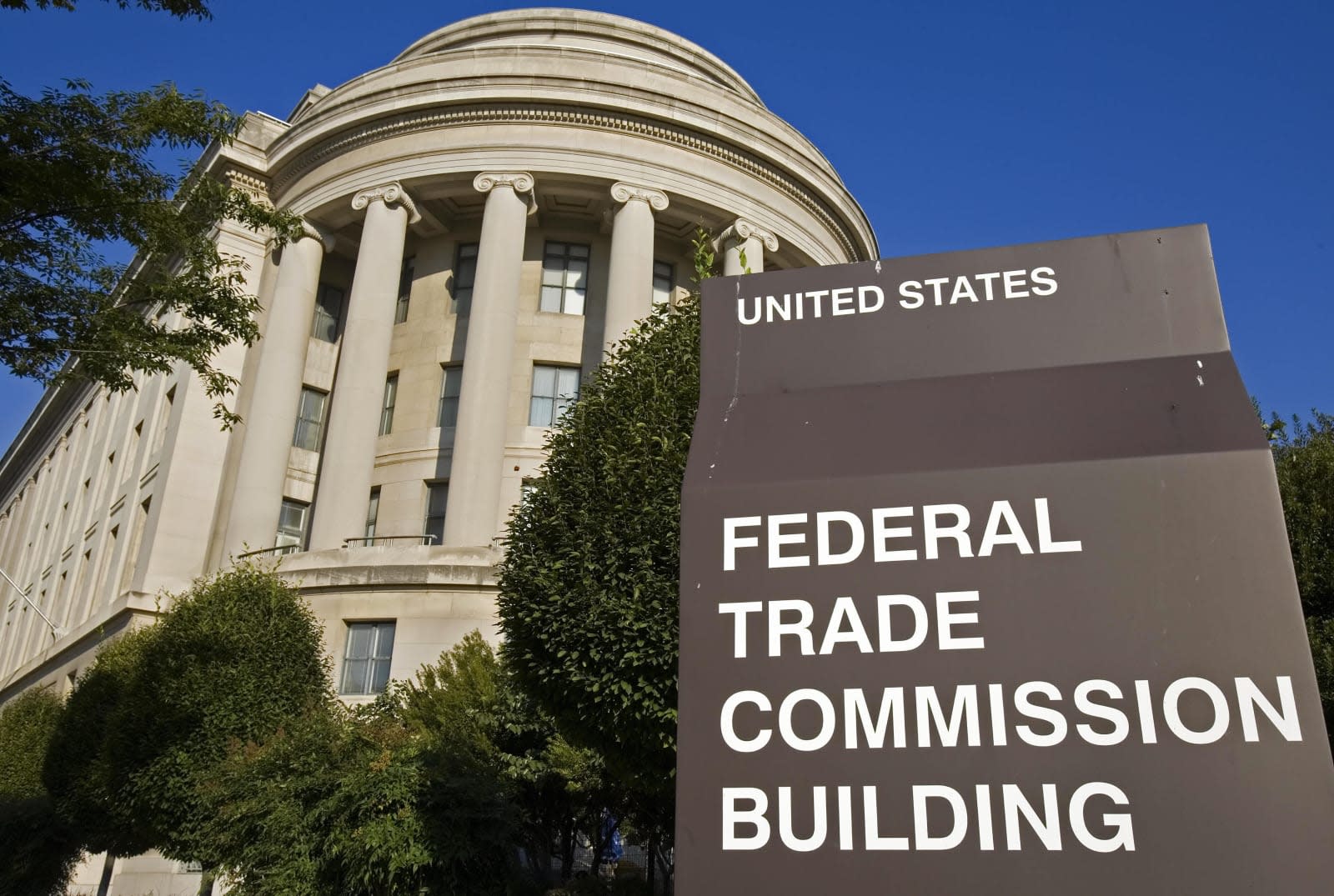 The US Federal Trade Commission (FTC) announced today that it shut down four separate robocall operations responsible for placing billions of illegal robocalls. The four organizations responsible for the calls agreed to settlements with the agency. Under those agreements, the companies will no longer be able to make robocalls or use automatic dialers to place calls, effectively barring them from the telemarketing business.

The four organizations involved in the FTC crackdown include:

While the FTC's attempts to stamp out individual robocall operations are valiant, it's unlikely they'll make a real impact on the number of robocalls that people receive. According to YouMail's Robocall Index, there were more than 4.9 billion automatic calls placed during February. That figure has been rising most months since a US court axed a Federal Communications Commission rule designed to curb robocalls. Legislators are working on new laws that may help slow the rate of the calls and carriers are finally giving consumers tools to help squash the unwanted messages, but for now the calls persist.

In this article: federal trade commission, ftc, robocall, robocallers, robocalls
All products recommended by Engadget are selected by our editorial team, independent of our parent company. Some of our stories include affiliate links. If you buy something through one of these links, we may earn an affiliate commission.