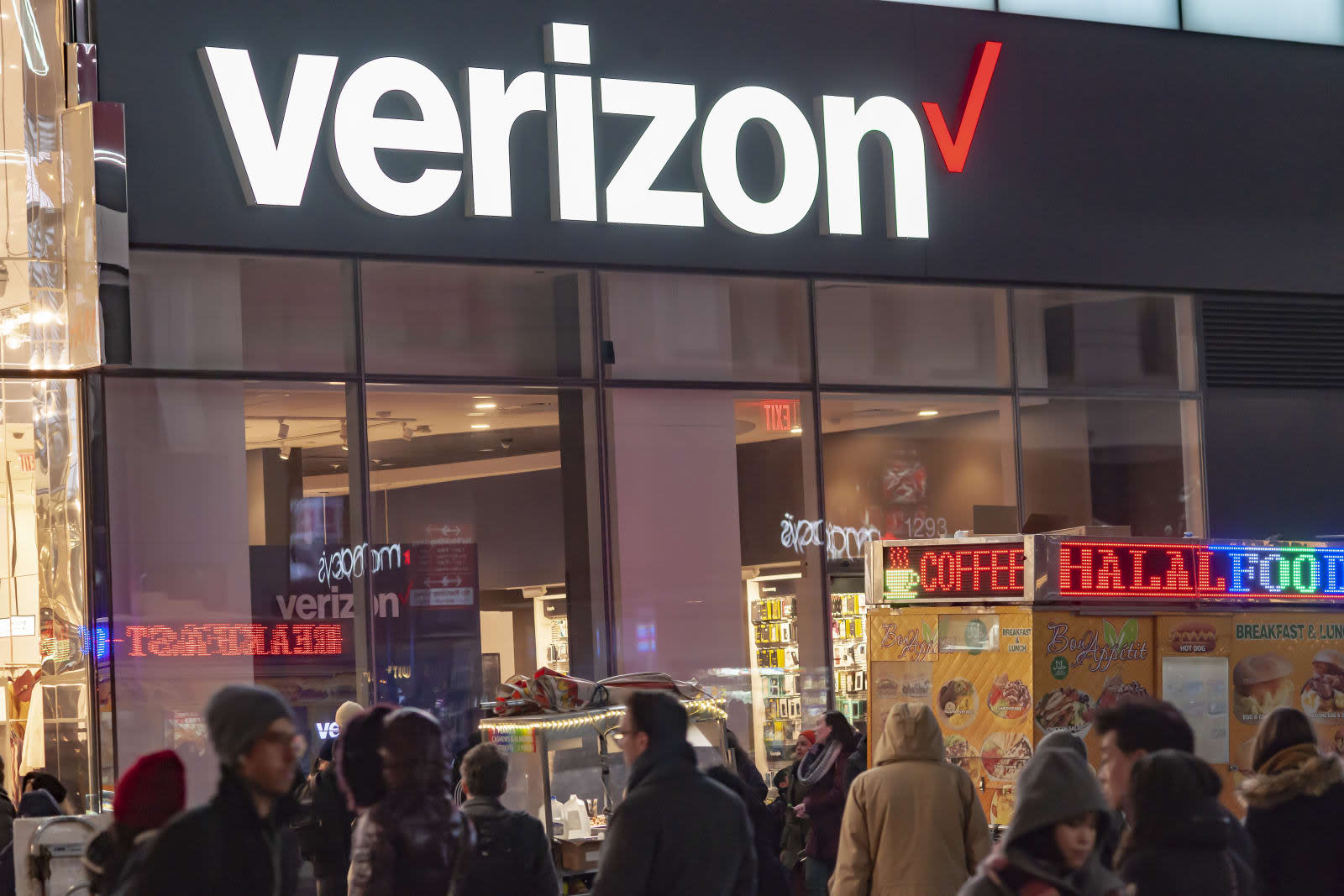 Verizon will give all its subscribers free access to its spam alert and call blocking tools, so long as their phones can support the features. The carrier originally rolled out those tools over a year ago as part of its $3-per-month Call Filter add-on. But starting in March, subscribers with compatible smartphones (including iPhone and Android devices) will be able fend off unwanted robocalls without having to pay extra. Verizon says it will release more info on how to sign up for the free tools near their launch date.

The company also says that it has committed to supporting the new STIR/SHAKEN technology that can authenticate a call's origin and can alert subscribers if it's a spoofed call. As you know, robocallers use spoofing to mask their real numbers to, say, make it appear as if the call is coming from the recipient's location. That increases the chances of the recipient picking up the phone and falling prey to their schemes.

In late 2018, the FCC asked voice providers to adopt the STIR/SHAKEN framework to combat illegal robocalls, and it looks like Verizon followed the commission's orders. In addition to rolling out anti-spam tools to the public, the carrier said it has implemented programs that will prevent robocallers from using its network. It's also throwing its weight behind the Telephone Robocall Abuse Criminal Enforcement and Deterrence Act or TRACED, which will give the FCC broader authority to penalize robocallers.

In this article: gear, mobile, robocalls, verizon
All products recommended by Engadget are selected by our editorial team, independent of our parent company. Some of our stories include affiliate links. If you buy something through one of these links, we may earn an affiliate commission.