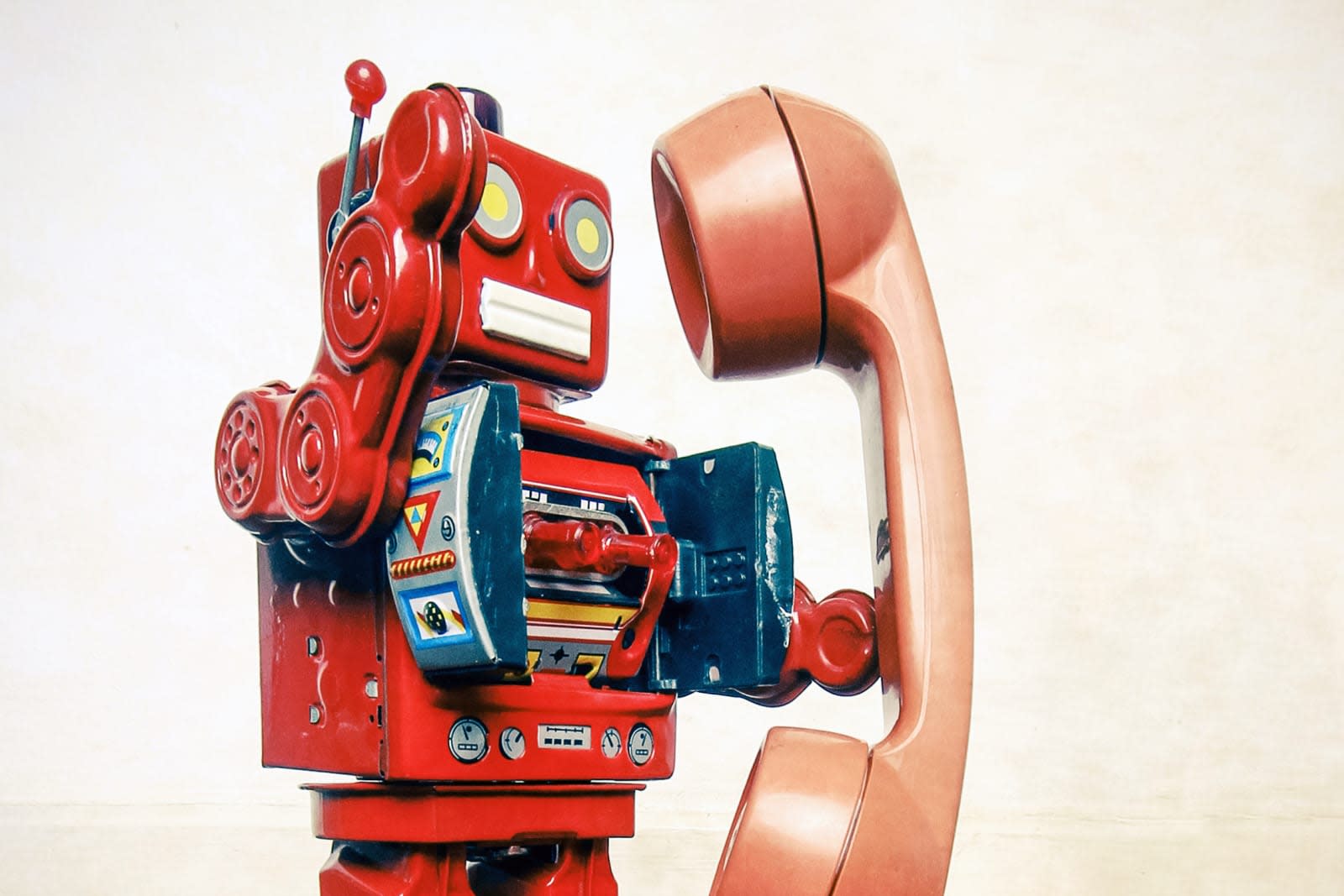 The previous FCC leadership took some aggressive steps to fight robocalls, but they've just been scaled back. A DC Circuit appeals court has shot down an FCC rule for reportedly going far in its definition of an autodialer. The regulations defined an autodialer as any device that could dial numbers that were either stored or produced using a number generator, but Judge Sri Srinivasan saw that as far too generic. Some smartphone calls theoretically broke the law, he said. As an example, the judge noted that you technically faced a $500 fine if you called someone to invite them after obtaining their number through a friend.

The current, pro-deregulation FCC is mostly happy with the decision. Chairman Ajit Pai called the rule a "misguided decision" and said the agency needed to focus on "bad actors." Banks and credit card providers were certainly eager to quash this particular rule -- they were worried that they'd break the law through some calls to their customers.

Not everyone is happy, however. FCC commissioner Jessica Rosenworcel has warned that robocalling is "already out of control," and argued that the volume of spam calls would "continue to increase" unless the FCC offered a "serious response."

The commission has taken some action against robocalls, such as measures that let telecoms block spoofed calls. However, the question is whether or not these efforts have any teeth. Critics have complained that the anti-spoofing rule doesn't require blocking, and there are questions about the FCC's definition of an autodialer in the wake of this latest ruling. Will it set up a narrower definition, or just leave the concept open to interpretation? While the ruling could prevent spurious lawsuits, it could also make it harder to pin down robocallers in some circumstances.

In this article: fcc, gear, law, politics, regulation, robocalls, tcpa, telemarketing
All products recommended by Engadget are selected by our editorial team, independent of our parent company. Some of our stories include affiliate links. If you buy something through one of these links, we may earn an affiliate commission.