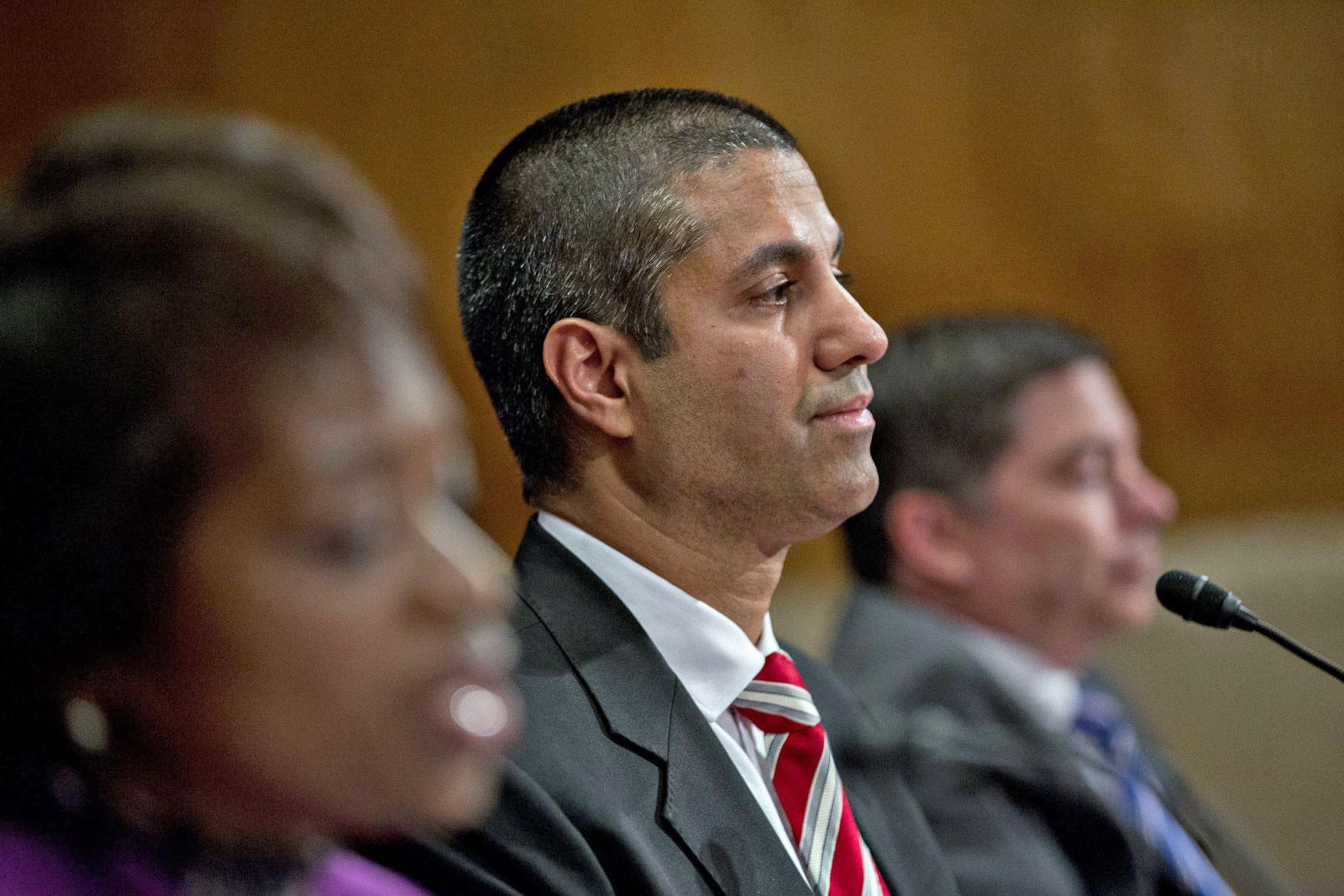 The Federal Communications Commission (FCC) approved a new set of rules today aimed at shutting down irritating robocalls. The commission says that it receives over 200,000 complaints per year concerning unwanted calls, including robocalls, most of which were banned by the Federal Trade Commission (FTC) in 2009.

However, while providers will be allowed to block these numbers, it doesn't mean they will. In 2015, the FCC passed regulations that allowed telecommunication companies to block robocalls and spam messages at the request of customers. But in 2016, reports surfaced that companies like AT&T were still telling customers that they couldn't block robocalls, which led the FCC to send letters to those companies asking them to provide call-blocking services to their customers. As part of its fight against robocalls, the FTC has held multiple contests that awarded cash prizes to people who came up with promising, robocall-stopping technology.

Hopefully the new rules adopted today by the FCC will help cut down on pesky robocalls, but because their effectiveness will depend on whether communications companies actually take advantage of them, that's far from guaranteed. Additionally, there's nothing in the new rules that prohibits companies from charging customers to block the calls, which is where FCC Commissioner Jessica Rosenworcel believes the proposal fell short. She voted to approve it regardless but said, "So this is the kicker: the FCC takes action to ostensibly reduce robocalls but then makes sure you can pay for the privilege. If you ask me, that's ridiculous."