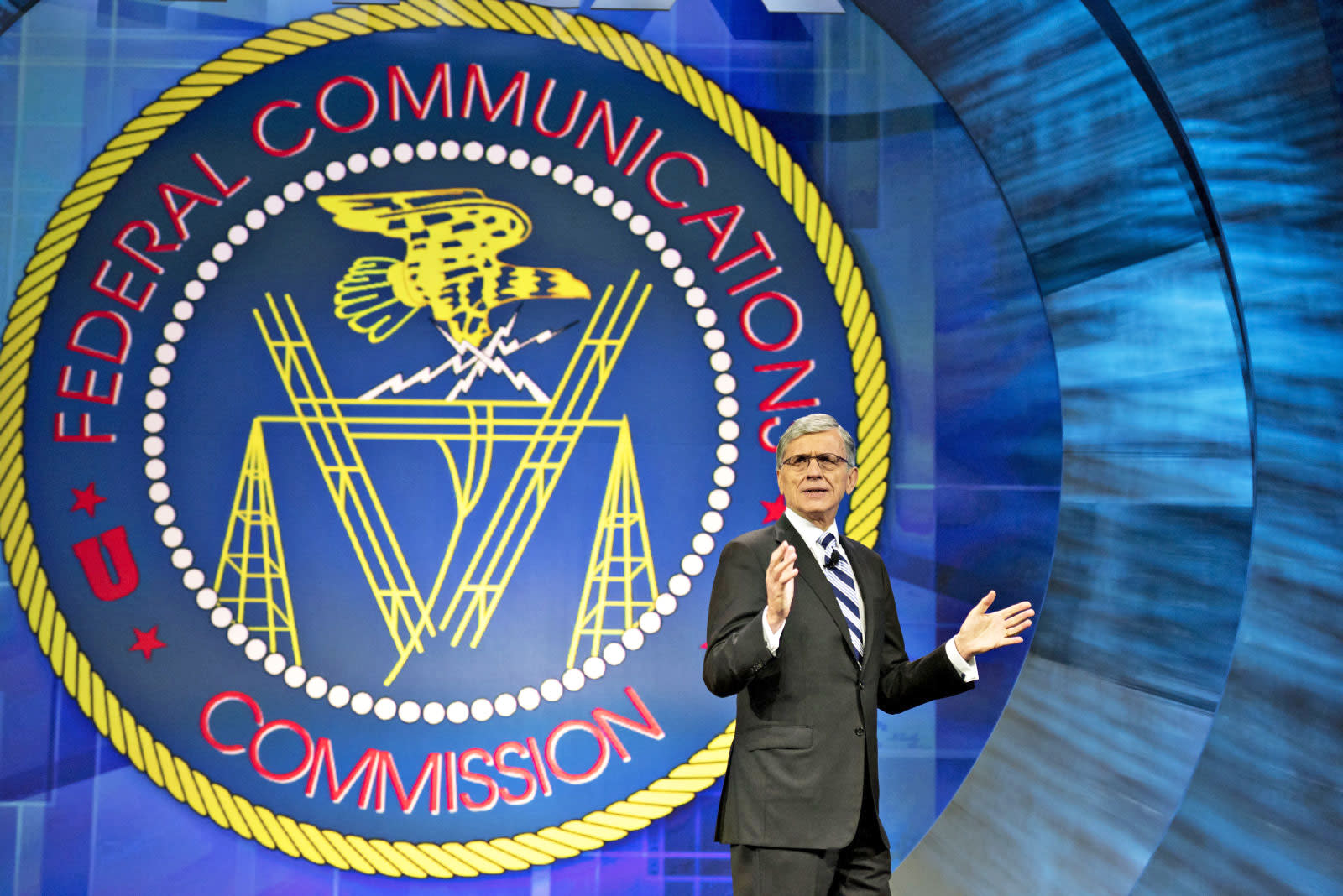 Tom Wheeler, head honcho at the Federal Communications Commission, has fired off letters asking the country's biggest communications providers to offer robocall blocking services for free. The FCC is still fielding a barrage of complaints from people sick and tired of robocalls a year after it passed a proposal that should have helped the situation. If you'll recall, the commission made it perfectly legal for carriers to block automated calls before they reach subscribers back in 2015. Unfortunately, telcos are still reportedly telling customers that they have no authority to those calls. As a result, they still make the up the biggest number of complaints filed with the agency.

"In regard to the Commission's expectations that carriers respond to consumers' blocking requests, I have sent letters to the CEOs of major wireless and wireline phone companies calling on them to offer call-blocking services to their customers now -- at no cost to you."

According to Consumerist, he sent the letters to AT&T, CenturyLink, Frontier, Sprint, T-Mobile, US Cellular and Verizon. The ball is now in their court, and it's up to them to grant the chairman's request.

Wheeler also sent letters to intermediary carriers, companies that connect calls from internet services like FiOS to carriers' lines. He asked them to retain the original caller ID info for calls made through those services, since spammers and scammers typically spoof their phone numbers. Consumerist says the letters asked those companies to create a list of local entities regularly impersonated by robocallers. That would make it easy to flag and block suspicious calls, especially those made from outside the United States.

In this article: att, carriers, FCC, gear, mobile, robocall, sprint, t-mobile, tomwheeler, uscellular, verizon
All products recommended by Engadget are selected by our editorial team, independent of our parent company. Some of our stories include affiliate links. If you buy something through one of these links, we may earn an affiliate commission.