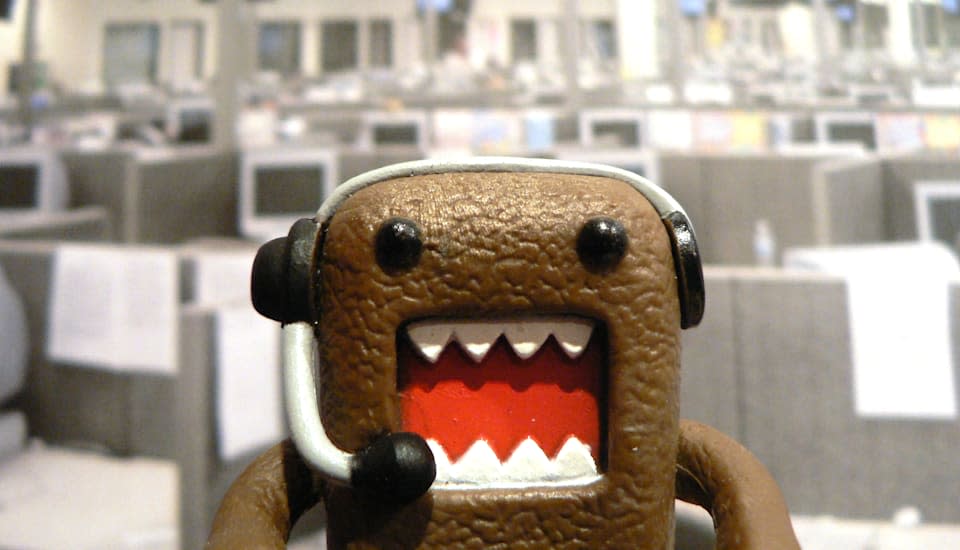 The Federal Communications Commission has just made it clear that customers can ask carriers to block illegal robocalls and spam messages for them -- and that telcos can legally do so. In a 3-2 vote, the commission has passed a proposal that makes it perfectly legal to stop automated calls before they reach consumers. Some phone companies apparently tell subscribers and industry watchdogs that they can't do anything about the problem, because they're required to connect every call. With the new rules in place, they can't use that as a reason anymore, but it's still up to them whether or not to fulfill a customer's request. They're not actually obligated to put a stop to automated calls whenever someone asks them, (and we'll bet a lot of people will, because nobody likes getting them) even if the technology already exists for wireless carriers.

Back in 2013, the Federal Trade Commission, fed up with being buried in complaints, launched the $50,000 Robocall Challenge. That gave rise to Nomorobo, which you can download and set up right now, as well as a Google technology that can detect caller ID spoofing used by notorious scammers and spam callers like "Rachel from card services." According to the FCC, automated calls remain a huge issue to this day: it recorded 215,000 complaints in 2014 alone, not including those sent to the FTC. In fact, when FCC Chairman Tom Wheeler voted in favor of the rule changes, he begged phone companies to "please start letting [their] consumers request to have robocalls blocked."

In this article: FCC, mobilepostcross, robocalls
All products recommended by Engadget are selected by our editorial team, independent of our parent company. Some of our stories include affiliate links. If you buy something through one of these links, we may earn an affiliate commission.