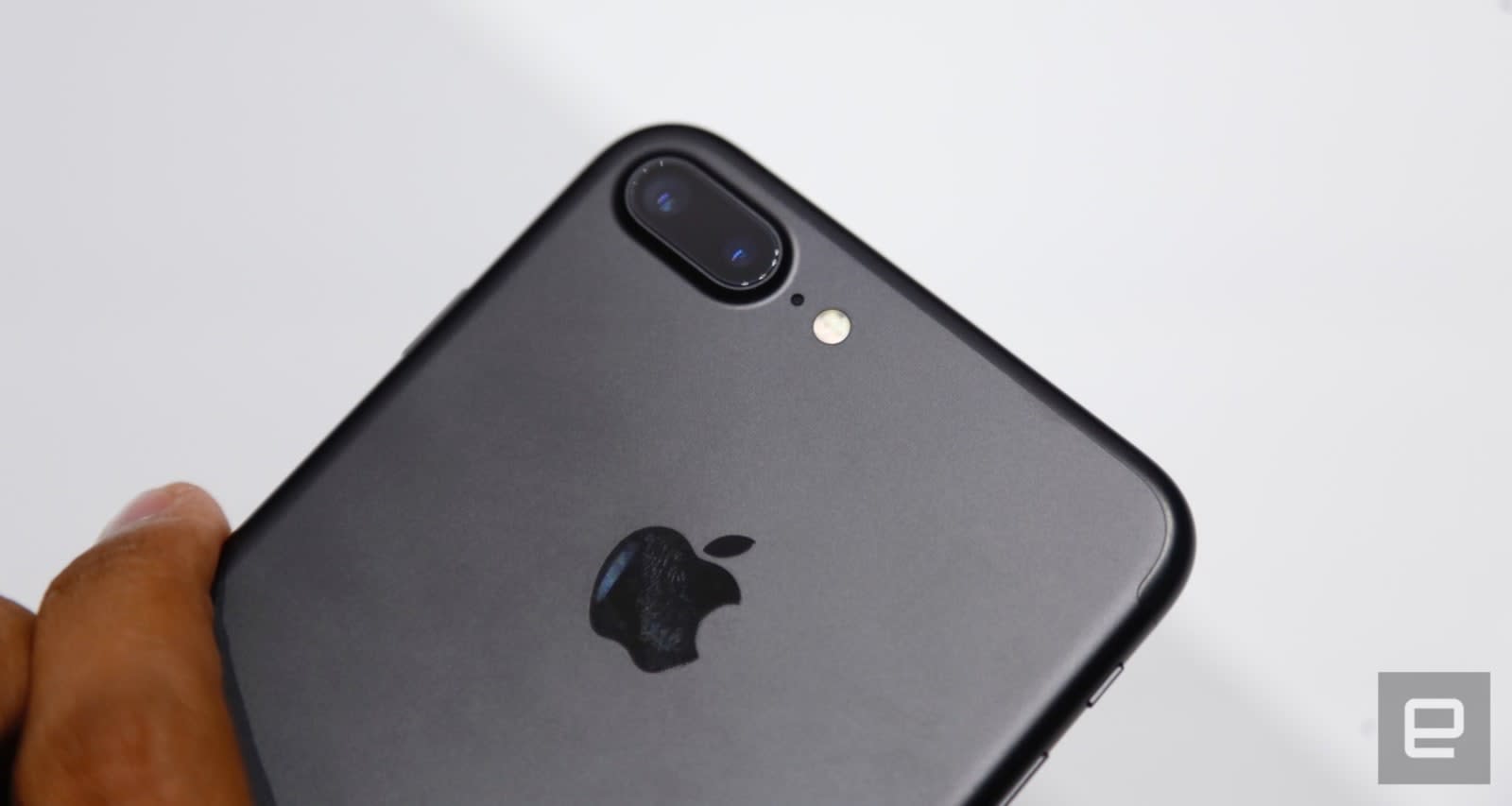 Everyone hates those robocalls that target our phones to sell things we don't need. They're universally reviled, with Republicans backing legislation for ringless voicemail, the FTC offering a $25,000 reward for anti-robocall tech and AT&T and Burner both creating automatic robocall blocking systems for their customers. Now, an individual robocall scammer is facing a $120 million proposed fine from the FCC for his massive caller ID spoofing operation.

According to an FCC press release, the scammer, Adrian Abramovich of Miami, is in trouble for allegedly making 96 million illegally-spoofed robocalls across a three-month period to see timeshares. The fine is based on the 80,000 spoofed calls the FCC has been able to verify. It was TripAdvisor that started the investigation as the travel company began to get complaints about robocalls originating from the scammer back in 2016. A medical paging provider, Spōk, also complained to the FCC about similar calls that were also traced back to Abramovich.

Apparently, the scammer used a technique called "neighbor spoofing." The caller ID of such calls matches the area code and the first three digits of the recipient's phone number, which is more likely to be answered than calls that simply match the area code. This goes against The Truth in Caller ID Act of 2009, which prohibits spoofing to "cause harm, defraud, or wrongfully obtain anything of value," according to the FCC. So far, Abramovich has only been given a citation, which warns the violator that if the practices continue, they may be subject to additional fines.

In this article: applenews, fcc, gear, mobile, politics, robocalls, scammer
All products recommended by Engadget are selected by our editorial team, independent of our parent company. Some of our stories include affiliate links. If you buy something through one of these links, we may earn an affiliate commission.