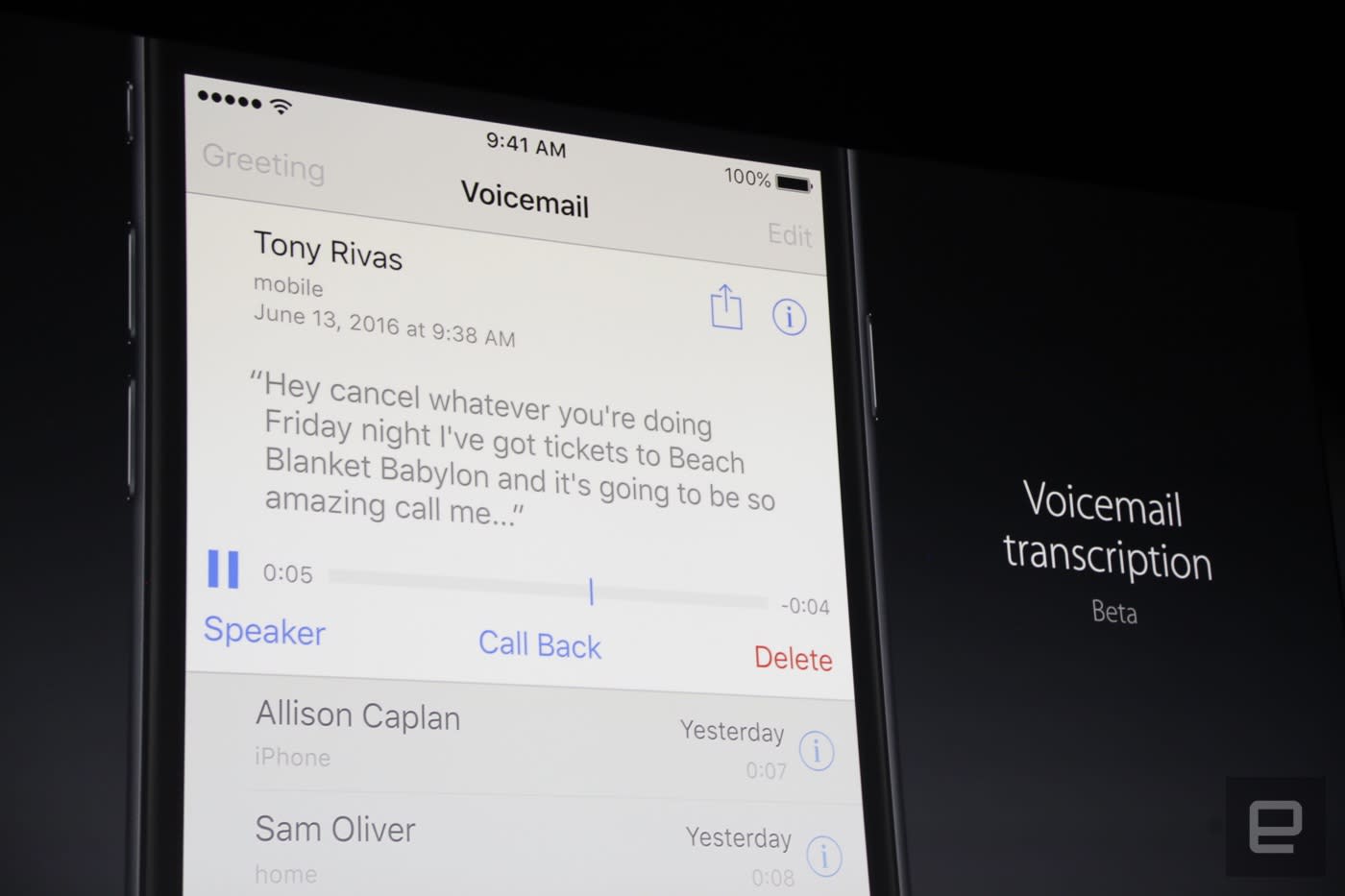 Everyone loves getting robocalls, right? Because if there's one thing that everybody trusts, it's an automated system selling you something you definitely don't need. Unfortunately, it looks as if a whole new front in the war against telemarketers could open up if the RNC gets its way. Recode reports that the Republican National Committee has moved to support a system to let advertisers dump calls into your voicemails. Yay.

The issue centers on a technology called "Ringless Voicemail," which, clue in the name, lets companies leave voicemail messages without calling your phone. The Telephone Consumer Protection Act of 1991 regulates autodialer calls to between 8am and 9pm and requires compliance with Do Not Call lists. But since Ringless Voicemail doesn't make an actual telephone call -- with ringing -- marketing businesses think it's exempt from the TCPA.

As a consequence, the FCC is being asked to rule on if the TCPA covers methods to let spammers fill your voicemail without your knowledge. Consumer groups have rallied to the FCC, saying that the tech operates the same way as a text message, which is already covered by the TCPA. In addition, an alliance of groups that includes the National Consumer Center says the messages are "just as invasive, expensive and annoying" as regular calls.

On the other hand, we have the Republican National Committee, which says that, because there is no charge and no ring, it's not a call. In addition, because the RNC plans on using the system, if the FCC were to regulate it, the commission would be met with a first amendment fight pretty quickly.

Of course, it'll be interesting to see where FCC chief Ajit Pai falls on the issue, given his record and personal beliefs. Then again, on May 5th, Pai made a speech in which he said that the "most common source of consumer complaints at the Commission is robocalls."

In this article: applenews, FCC, gear, mobile, politics, RinglessVoicemail
All products recommended by Engadget are selected by our editorial team, independent of our parent company. Some of our stories include affiliate links. If you buy something through one of these links, we may earn an affiliate commission.