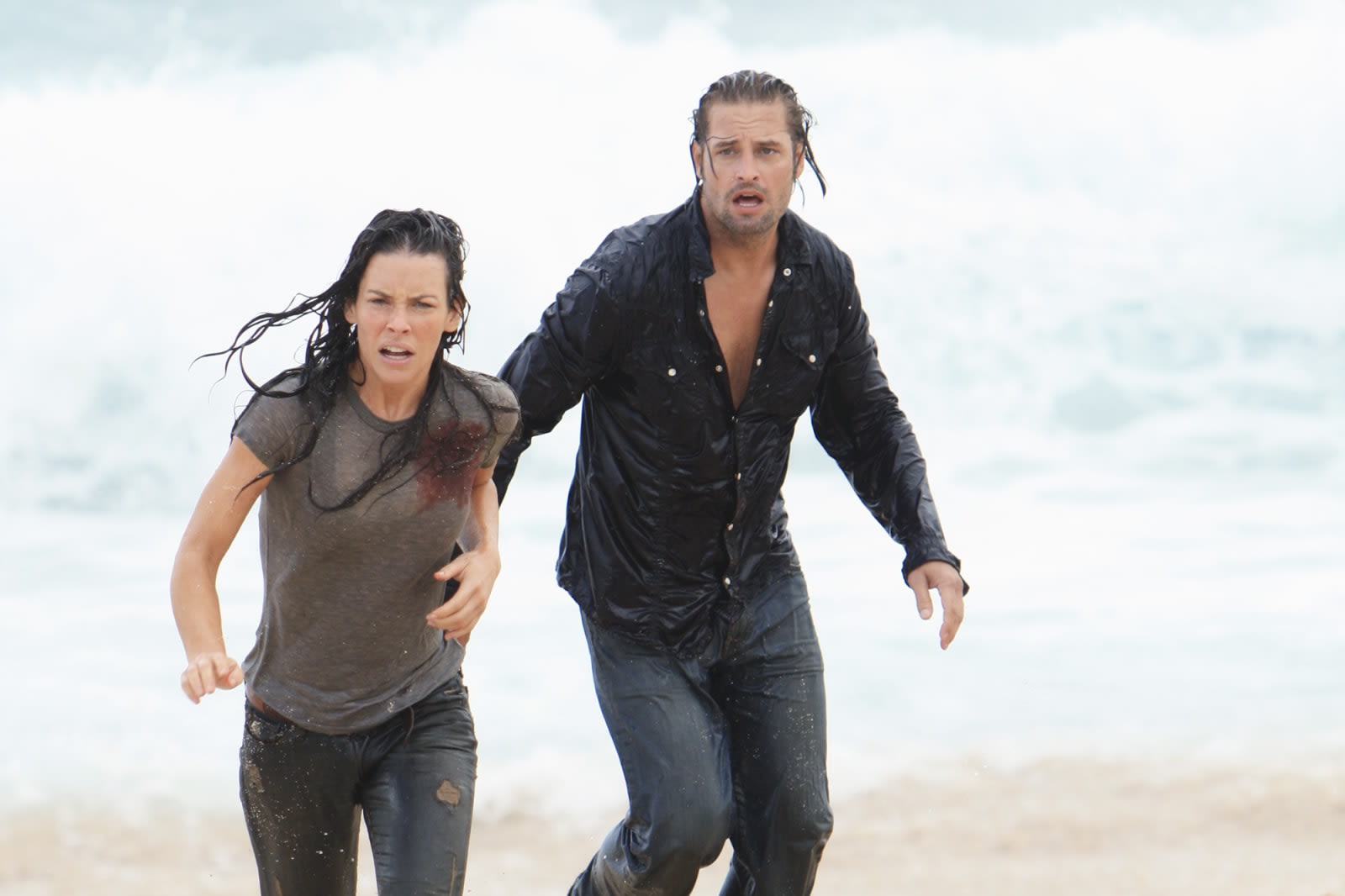 IMDb thinks it has a way to keep you coming back to its free streaming video service: offer a bunch of the TV shows from your younger days. IMDb TV has secured the rights to stream over 20 Disney-owned series, including Lost, Desperate Housewives, Malcolm in the Middle and My So-Called Life. Moreover, this will be the only place where you can watch Lost and Malcolm for free. You'll need a subscription or paid download anywhere else, to put it another way.

Just when you'll get to watch depends on the series. Every episode of Ally McBeal will be available on IMDb TV starting April 1st, but you'll have to hold out until May 1st to be confused by Lost (in sync with the 10th anniversary of the finale). Malcolm in the Middle appears on June 1st.

This probably won't make you regret your subscription to Hulu (or other paid services, for that matter) given the age of the shows. As with IMDb TV's other additions, it's more about scooping up viewers who don't want to pay for Prime Video or might drift toward rival free services like the Sony-linked Crackle. The Disney-owned shows could give you a reason to check out IMDb TV and keep coming back, even if it's just for nostalgia's sake.

Source: Deadline
In this article: amazon, disney, entertainment, imdb, imdb tv, internet, lost, malcolm in the middle, services, streaming, television, tv
All products recommended by Engadget are selected by our editorial team, independent of our parent company. Some of our stories include affiliate links. If you buy something through one of these links, we may earn an affiliate commission.