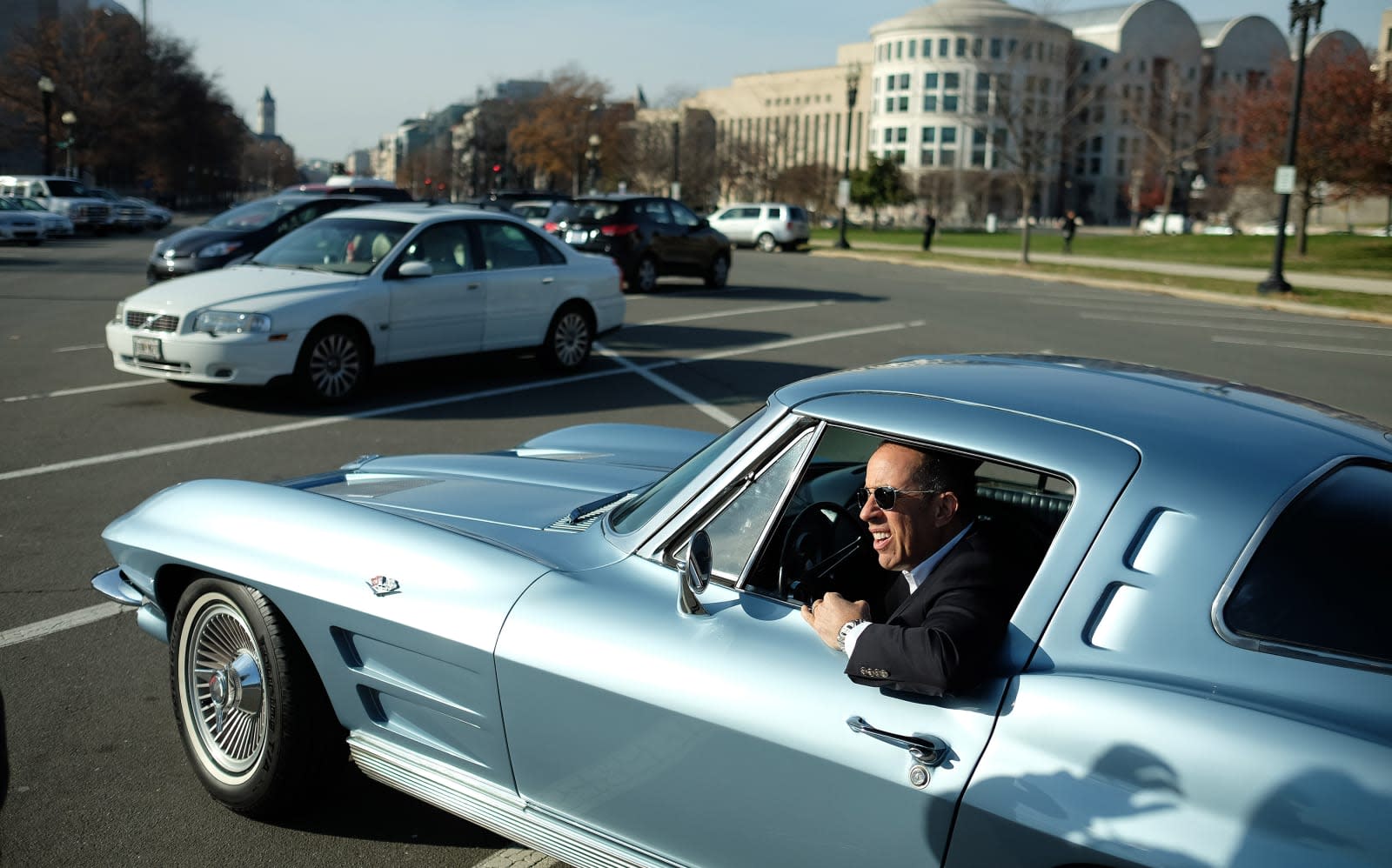 Sony found the partner it was looking for to give Crackle, its ad-supported streaming service, a much-needed boost: Chicken Soup for the Soul Entertainment (CSS Entertainment). The partners are relaunching the service as a joint venture called Crackle Plus, with CSS Entertainment being the majority owner. According to Variety, Sony will provide the back-end technology and will continue licensing movies and TV shows from Sony Pictures to the service, but it's taking a backseat to its new partner. It's getting 4 million five-year warrants to purchase Class A shares of CSS Entertainment in return.

CSS will also beef up Plus' offerings by bundling basic Crackle with its own ad-supported video-on-demand (AVOD) networks Popcornflix, Truli, Popcornflix Kids, Popcornflix Comedy, Frightpix and Españolflix. The company's CEO Bill Rouhana told Variety that Sony didn't sell Crackle to CSS outright, because the Plus version doesn't need any more cash infusions. He's confident they can run it as a profitable business.

Sony started looking for a partner that could help it expand the service's offerings in mid-2018, over a decade after it acquired the network. It's nowhere near as popular as Netflix or Hulu, but it did give rise to Jerry Seinfeld's Comedians in Cars Getting Coffee... which eventually moved to Netflix. Over the past year, Crackle shut both its Canadian and Latin American businesses, so things weren't exactly looking up for it.

Sony clearly thinks that Plus has a future, though. Mike Hopkins, the chairman of Sony Pictures, said the joint venture is a good opportunity, seeing as it will have access to around 38,500 hours of programming and 10 million monthly active users across all the networks they will offer under Crackle Plus.

In this article: chicken soup for the soul entertainment, crackle, crackle plus, entertainment, internet, sony
All products recommended by Engadget are selected by our editorial team, independent of our parent company. Some of our stories include affiliate links. If you buy something through one of these links, we may earn an affiliate commission.