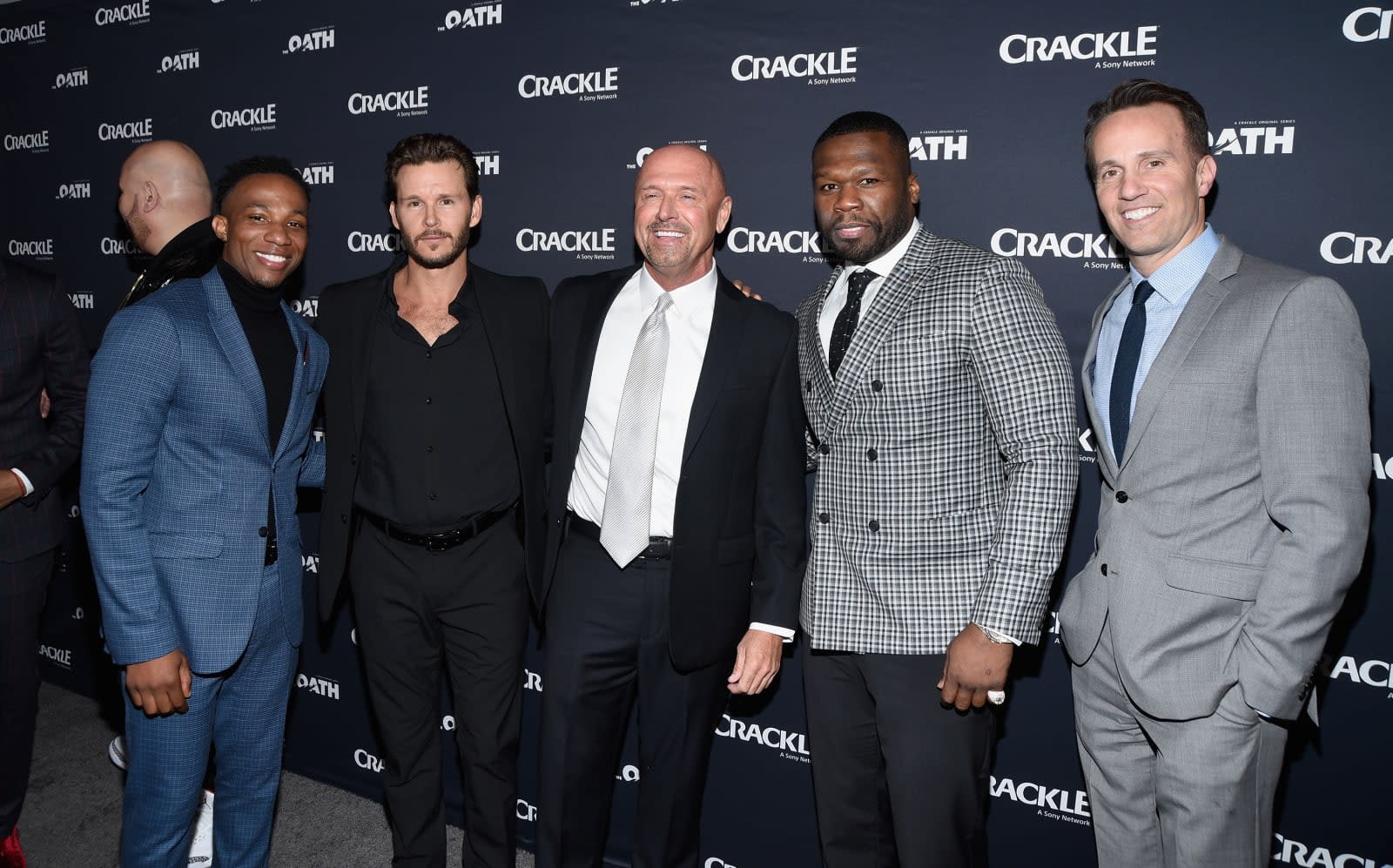 Few people would probably speak of Crackle in the same breath as Netflix or Hulu, but Sony continues to fight for its ad-supported streaming service's place in people's devices. According to multiple sources, Sony Pictures TV chairman Mike Hopkins wants to expand Crackle -- with the help of a partner, that is. In a memo sent to employees, the former Hulu chief said Sony has "begun the process of exploring potential partnerships for... Crackle" to widen its reach and increase its revenues. He didn't quite delve into the specifics, but it's clearly an attempt at boosting its offerings to better compete against the companies at the top of the streaming totem pole.

One of the ways the company can achieve its goals is to sell a stake in Crackle. While Hopkins didn't refer to anything that hints at a sale in his letter, an email leaked as part of the massive Sony Pictures hack back in 2014 revealed the executives were thinking of selling 49 percent of the free service for $65 million.

Sony says Crackle apps have been downloaded over 100 million times, but it hasn't been doing well lately. Its Canadian version recently shut down, the company laid off a dozen employees in May and the service lost one of its most popular originals, Jerry Seinfeld's Comedians in Cars Getting Coffee, to Netflix. Finding a partner might the best way to turn the tide in its favor.

Here's the exec's email in full:

I have some news to share. As we build and grow our direct-to-consumer businesses, I want to make you all aware that we have begun the process of exploring potential partnerships for Sony Crackle to drive scale and position the streaming network to be more competitive.

Crackle is a tremendously valuable asset for us, and with premium AVOD getting more and more traction as advertisers seek high value online advertising opportunities, we feel there is room for greater growth for our OTT business. With the right partner — one that could bring additional content or users or leverage existing assets for advertising and promotion — we feel we can expand Crackle's audience and significantly increase revenue.

In the meantime, a small group is working on the potential partnership so that the rest of our teams can operate business as usual, focusing on their day-to-day work and commitments to help ensure Crackle remains the premiere AVOD platform.

In this article: business, crackle, entertainment, sony, sonypicturestv
All products recommended by Engadget are selected by our editorial team, independent of our parent company. Some of our stories include affiliate links. If you buy something through one of these links, we may earn an affiliate commission.