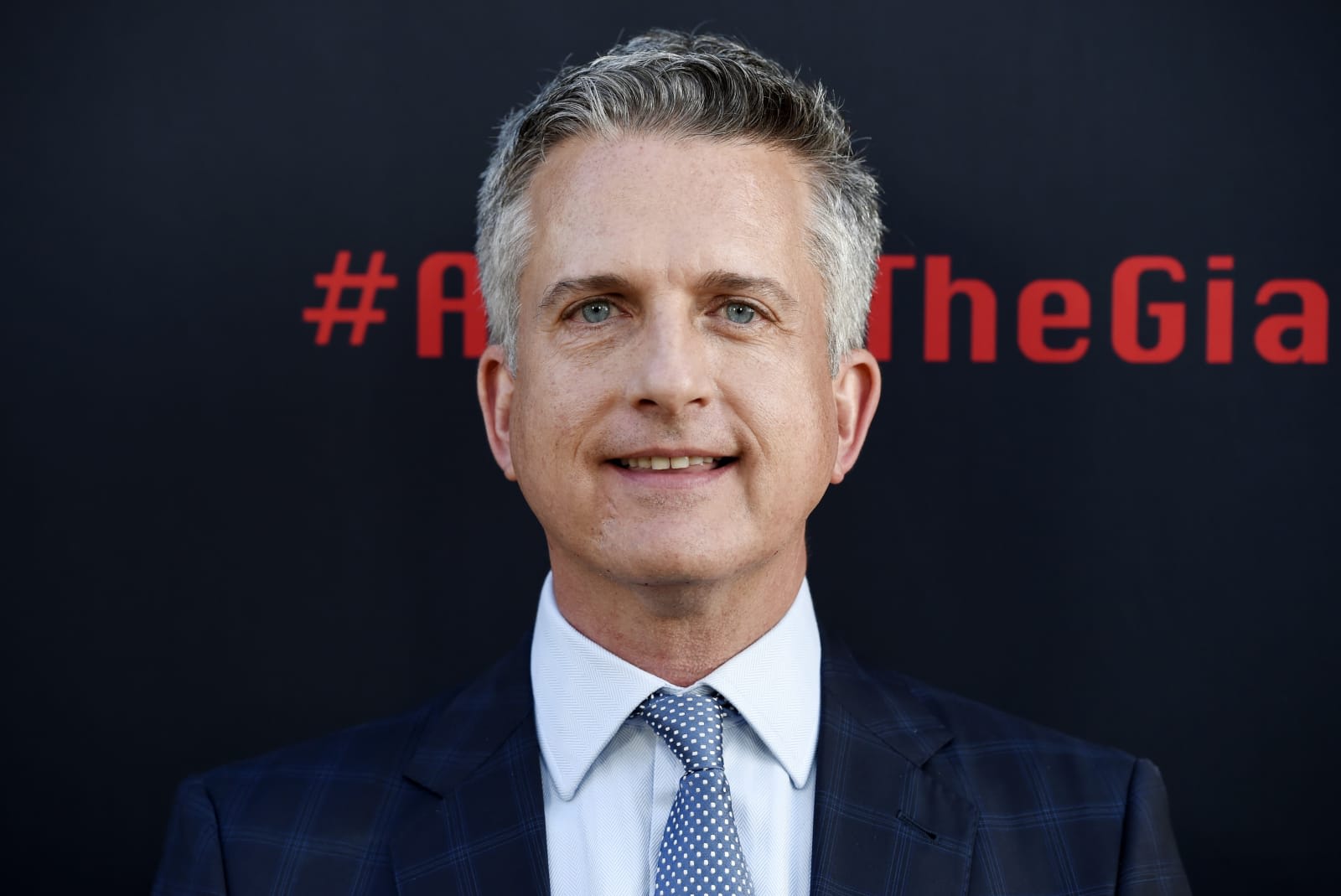 And there we go. Just an hour after it posted its latest financial results, Spotify has announced that it's buying The Ringer. Bill Simmons' sports and entertainment venture will offer up its podcast catalog, website and staffers, as well as its 100-million strong fanbase of listeners. Unfortunately, there's no word on how much the deal will cost, but The Ringer is a profitable company that made $15 million on podcasts in 2018.

Dawn Ostroff, Spotify Chief Content Officer, said that she looks forward "to putting the full power of Spotify behind The Ringer as they drive our global sports strategy." It looks as if Simmons' team at The Ringer will be encouraged to keep doing its own thing, in the hope of reaching an even larger audience. And the two companies already have close ties -- including the Spotify co-production The Hottest Take.

The deal still has to close the usual regulatory and financial hurdles but is expected to close at some point in the next three months.

Source: Spotify
In this article: av, Bill Simmons, entertainment, gear, internet, Spotify, The Ringer
All products recommended by Engadget are selected by our editorial team, independent of our parent company. Some of our stories include affiliate links. If you buy something through one of these links, we may earn an affiliate commission.