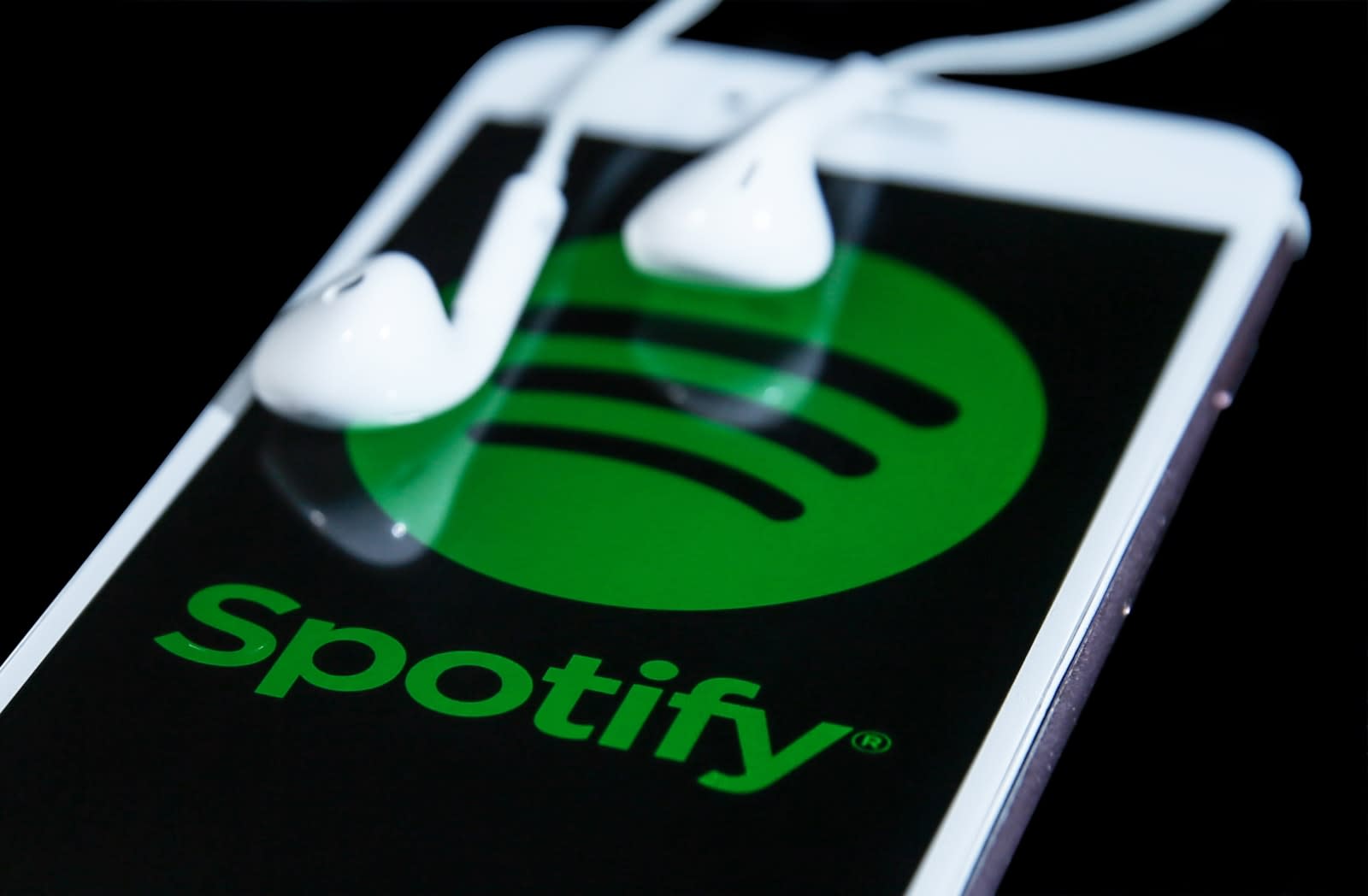 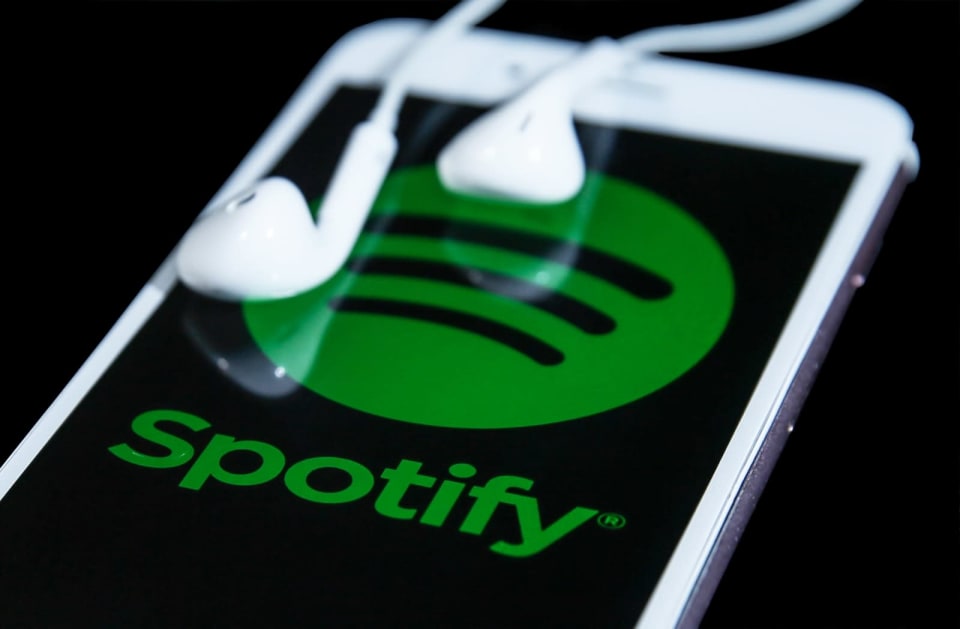 "This was the highest net add quarter we've ever experienced," said Spotify in its fourth-quarter earnings report, adding that the service had added 10 million subscribers. The company is riding high after seeing the number of paying customers surge to 124 million and its overall user base grow to 271 million. It says that the source of (some) of this blockbuster success is the same as it has been for the last few quarters: Podcasts.

Podcasts are plentiful, cheap to make and can often draw in large, dedicated, fanbases, and Spotify spent big to own a chunk of the market. It says that these investments are paying off, with "exponential growth" in podcast hours streamed. It hinted at evidence that this content is driving paid subscriptions. That's even happening in established regions, like North America and Europe, where the market is a lot more saturated.

Spotify said that it saw gross profit rise to €474 million ($522.1 million) although it made a loss of €77 million ($84 million). Despite this, Spotify says that it will spend again on more podcast studios in 2020, citing it as an "investment year."

There was no mention, of Spotify buying The Ringer, Bill Simmons' sports and culture venture that was a rumored acquisition target, inside the financial report. In January, reports suggested that Spotify would pick up the company as a way of pulling in another 100 million podcast listeners currently enjoying The Ringer's audio content. (Update: And that rumor turned out to be true.)

Spotify also said that the wide number of promotional activities it harnessed over the holiday season helped push those user figures up. That included a deal with Google to hand out a free Home Mini, and deals with retailers in the US, UK and France for six months free Premium with certain purchasers. That included a tie-in with Xbox Game Pass and mobile network Bouygues.

The company expects 2020 to be a big year, and expects to have around 300 million total users by the end of the year. In addition, it's hoping that more than half of them will be paying subscribers, with an even greater focus on podcast content at the expense of music.

Update 7:45AM ET: Spotify has announced it's buying The Ringer.

In this article: av, Earnings, Financials, gear, internet, Podcasts, Q4, Q4 2019, Spotify, The Ringer
All products recommended by Engadget are selected by our editorial team, independent of our parent company. Some of our stories include affiliate links. If you buy something through one of these links, we may earn an affiliate commission.