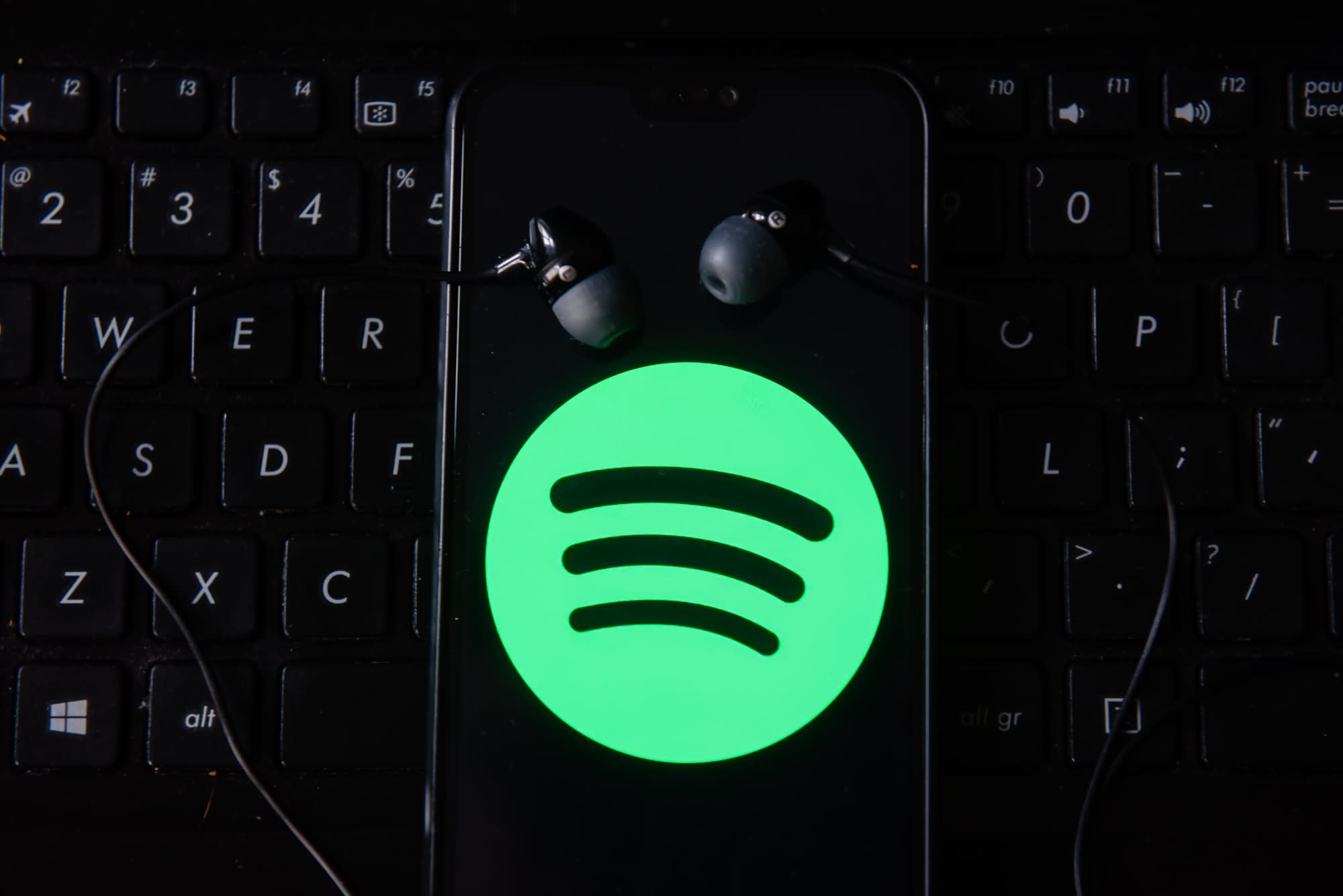 Spotify is fighting back against the threat of Apple Music by extending free trials of its Premium subscription to match its rival. Both companies want not only to bring in paid users, but also to keep those users coming back over the long term.

Previously, Spotify offered a one-month free trial to tempt users to shell out for its Premium service. Now the company is doing its best to attract even more subscribers by upping the free trial period to three months.

The offer is a permanent one, according to Spotify, and will be available worldwide. It rolls out today for individual and student plans for users who haven't tried Premium yet, and it will be available in the coming months for Duo and Family plans as well. After trial period ends, a Premium account will cost the same: $9.99 per month.

As well as tempting new users in with a free trial, Spotify is cracking down on account sharing to persuade people to pay for a Premium plan. The company has also been beefing up its Family Plan features to attract more users.

All of this has helped Spotify reach a record number of paid subscribers. However, the company's work isn't done, as revenue per user is down according to Billboard.

In this article: entertainment, free trial, services, spotify, spotify premium, thebuyersguide
All products recommended by Engadget are selected by our editorial team, independent of our parent company. Some of our stories include affiliate links. If you buy something through one of these links, we may earn an affiliate commission.