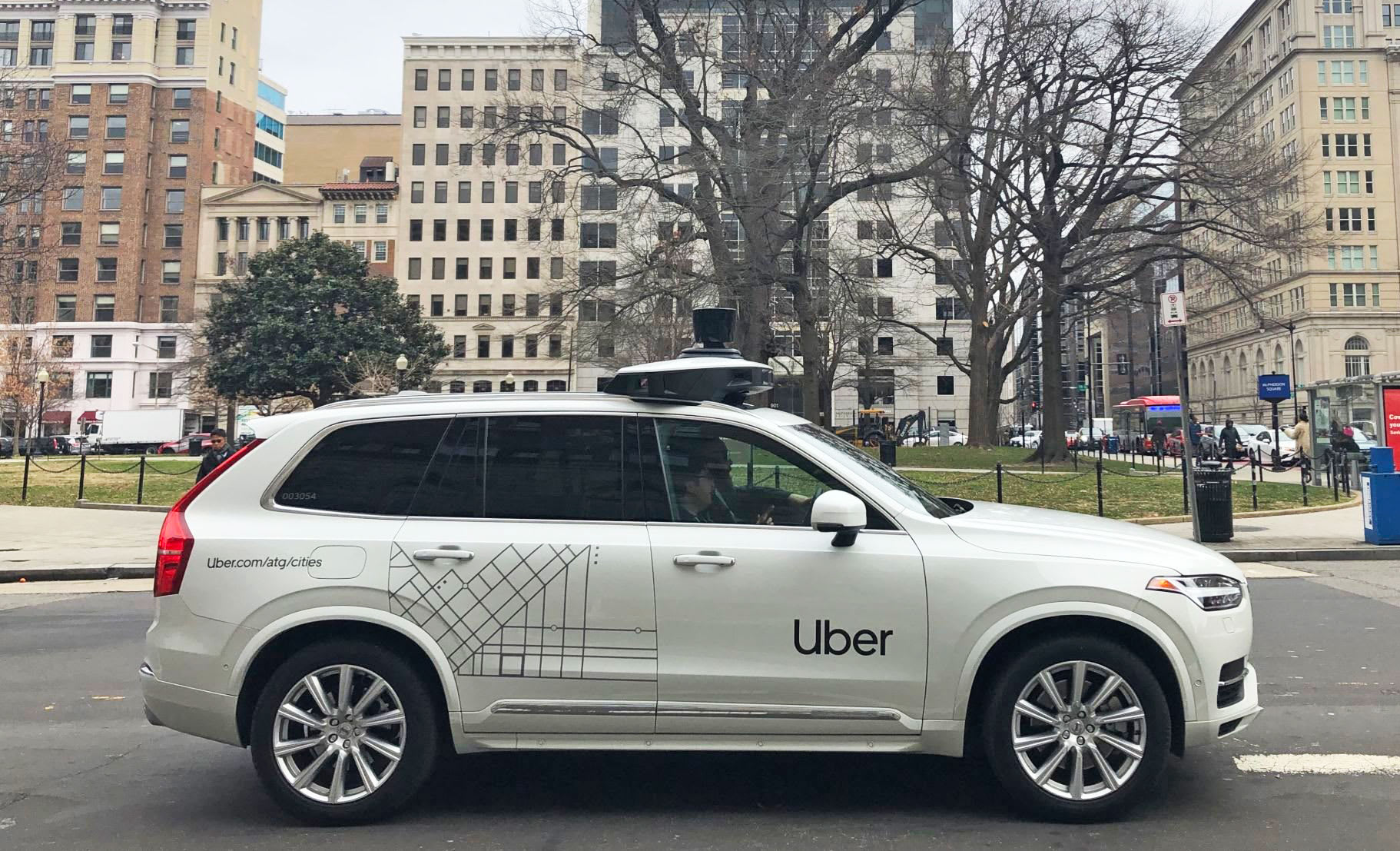 Uber started scaling back its self-driving car tests after one of its vehicles hit and killed a pedestrian in March of 2018. While the company doesn't seem primed to unleash a fleet of autonomous cars, it has been granted a new permit to resume testing in California. San Francisco -- home to Uber's headquarters -- is likely to be the company's main target, given its complex and twisting street layout. "While we do not have an update as to exactly when we'll resume autonomous testing, receiving our testing permit through the California DMV is a critical step towards that end," an Uber spokesperson told TechCrunch.

After the fatal crash, Uber stopped testing its self-driving cars in all four of its testing grounds -- Tempe, Arizona; Toronto; San Francisco and Pittsburgh. However, the company resumed testing in Pittsburgh just months later, and has plans to begin tests in Washington, D.C. by the end of the year. About a year after the pedestrian was killed, the company raised a $1 billion investment in its self-driving division from three Japanese organizations -- Softbank, Denso and Toyota -- despite allegedly ramping down its efforts in the autonomous vehicle industry.

It's extremely probable that more deaths will occur during the testing and use of self-driving cars. How the industry handles these fatalities could have a big impact on how the technology progresses -- and how quickly the public warms up to the idea of autonomous vehicles.

Source: TechCrunch
In this article: autonomous vehicles, business, California, san francisco, self-driving, self-driving car, services, tomorrow, transportation, uber, uber permit
All products recommended by Engadget are selected by our editorial team, independent of our parent company. Some of our stories include affiliate links. If you buy something through one of these links, we may earn an affiliate commission.