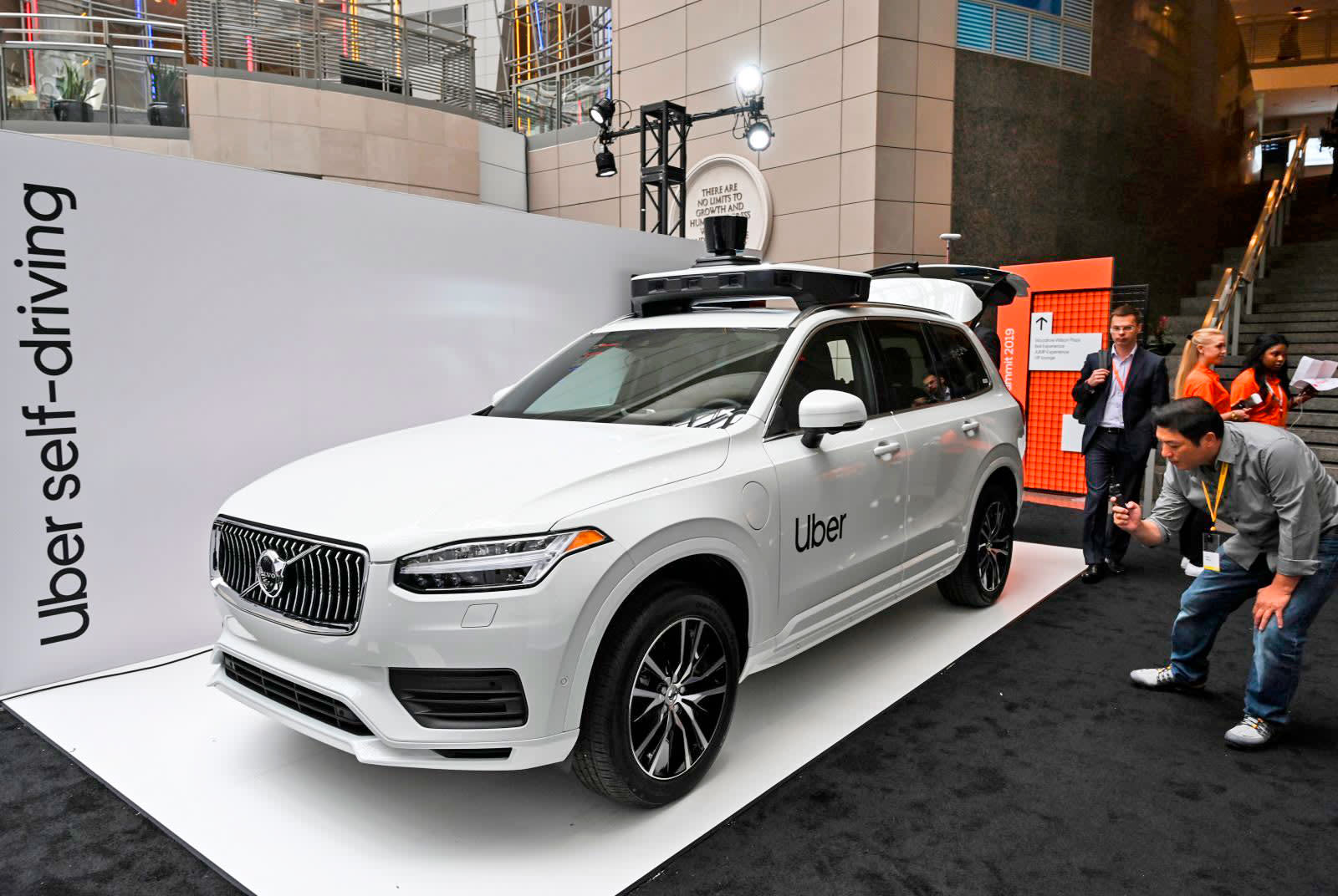 The NTSB has lambasted Uber's "inadequate safety culture" and "lack of risk assessment mechanisms" before its self-driving fatality. In March 2018, an autonomous 2017 Volvo XC90 struck and killed pedestrian Elaine Herzberg as she crossed the street in Tempe, Arizona. Officials have also assigned blame to the safety driver, who at the time was watching The Voice on her smartphone. NTSB chair Robert L. Sumwalt said "the collision was the last link in a long chain of actions and decisions made by an organization that unfortunately did not make safety the top priority."

According to the NTSB's findings, the Uber vehicle detected Herzberg 5.6 seconds before the crash, but did not identify them as a pedestrian. "Had the operator been attentive," it added, they would "likely have had enough time to detect and react to" the events, potentially avoiding disaster. Compounding the issue was that Uber's self-driving software disabled the Volvo's own automatic collision-avoidance systems. This placed more onus on the safety driver, whose phone was placed on the bottom of the center console, ensuring her eyeline was nowhere near the windshield.

The lack of a second test driver in the car was also identified as an issue, as was Uber's failure to check if drivers were following operating procedure. "Inadequate oversight of vehicle operators" is seen as a contributing factor here, and something that led to the driver's "extended distraction."

Herzberg was also described as having used drugs that "diminished perception and judgment," which caused their "unsafe behavior." The report also says that crossing the street not at a crosswalk "violated Arizona statutes."

One of the reasons that Uber was testing in Arizona at all was because California had objected to the use of test vehicles on public roads without a permit. The regulation-fearing rideshare outfit then relocated to the laxer Arizona, encouraged by republican governor Doug Ducey. The NTSB report says that Arizona's failure to develop rules and regulations for self-driving vehicles both before and after the incident is an issue. It goes on to say that this failure "demonstrate the state's shortcomings in improving the safety of ADS testing and safeguarding the public."

In summary, the board recommends the establishment of a rigorous process to identify if proper safety procedures are being followed. Arizona particularly needs to address its failures to create a system for licensing such vehicles, while Uber itself needs to fix its broken safety culture.

In this article: Arizona, ATG, Fatality, gear, NTSB, Self Driving, transportation, Uber
All products recommended by Engadget are selected by our editorial team, independent of our parent company. Some of our stories include affiliate links. If you buy something through one of these links, we may earn an affiliate commission.