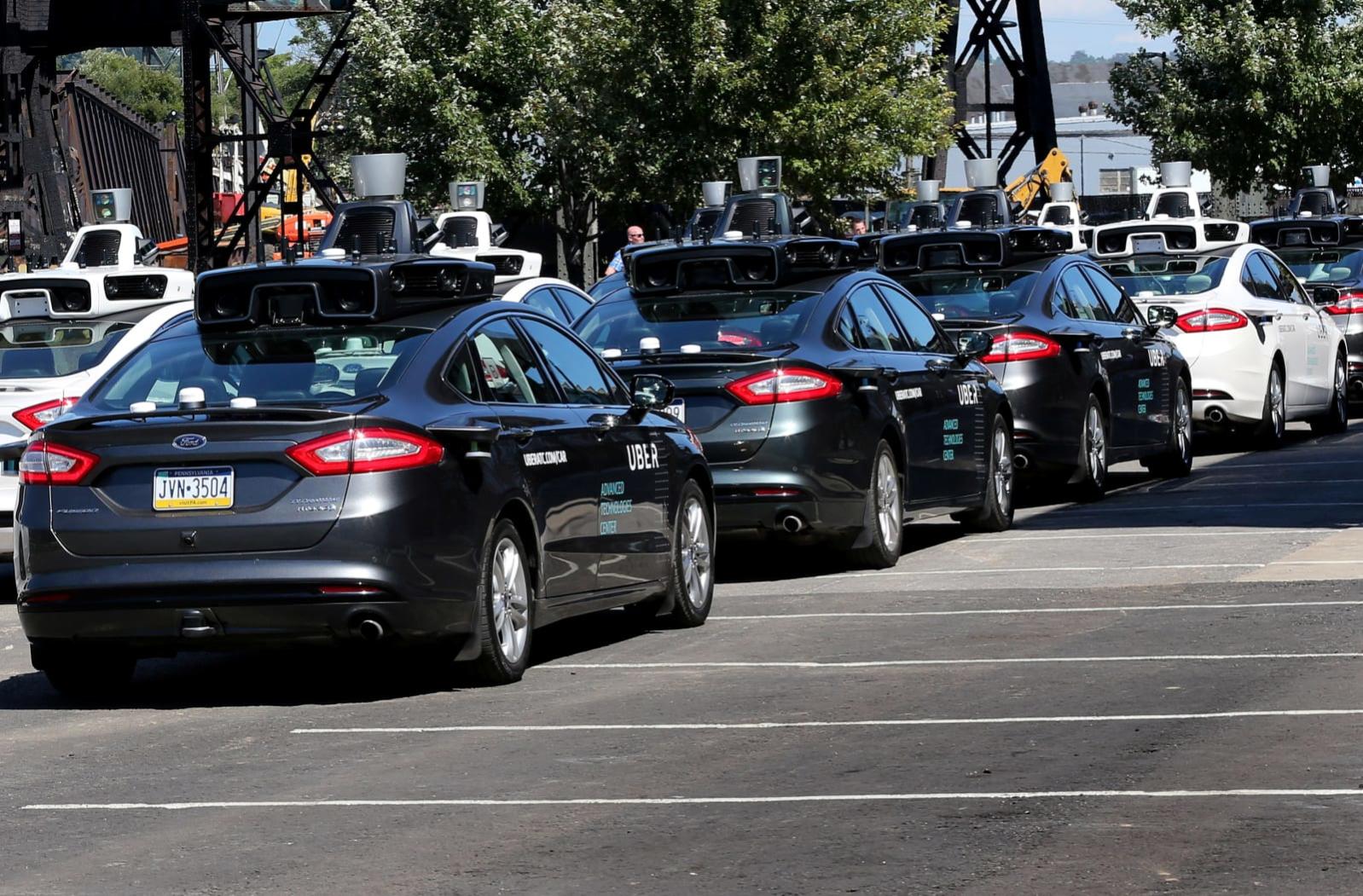 Just days after Uber announced its plans to resume testing of its self-driving taxis, new information reveals that a whistleblower had made the company aware of the technology's safety failures before the incident in Arizona last March, which saw a pedestrian struck and killed by one of Uber's vehicles, and which led to the suspension of all testing activity.

According to The Information, Robbie Miller, a manager in the testing-operations group, sent a cautionary email to a number of Uber's executive and lawyers, warning that the vehicles were "routinely in accidents resulting in damage. This is usually the result of poor behavior of the operator or the AV technology."

It appears the email was prompted by an incident in Pittsburgh, where just a few days before Miller sent the message an Uber prototype swerved completely off the road and onto the sidewalk, where it continued to drive. According to Miller's email, the episode was "essentially ignored" for days, until Miller raised it with other managers. He also noted that towards the end of 2017, it took two weeks for engineers to investigate the logs of a separate Arizona incident, in which an Uber vehicle almost collided with another car.

"This is not how we should be operating," Miller wrote in the email, the assertions of which have been backed up by interviews with current and former Uber employees. Miller said the group has to "work on establishing a culture rooted in safety," and offered a range of suggestions for improving matters, including reducing the size of the autonomous fleet, having multiple backup drivers per vehicle and giving authority to lower-level employees to shut down testing if they suspect the software is unsafe.

According to a colleague of Miller's at Uber, none of the executives responded to the email, and Miller left the company three days after sending it. The Information reports that Uber has declined to comment on the email, but has released a more general statement that says, "The entire team is focused on safely and responsibly returning to the road in self-driving mode. We have every confidence in the work that the team is doing to get us there." Indeed, the company has just hired a former National highway Traffic Safety Administration official for its autonomous vehicle team.

Of course, with all eyes on the company given the incident that occurred in March, Uber must publicly demonstrate that it's taking steps to prevent a similar reoccurrence. But as Miller's email demonstrates, the company may have to improve how it handles allegedly limitations in its self-driving technology before expanding its tests wider.

In this article: Arizona, autonomous, business, RobbieMiller, safety, selfdriving, testing, tomorrow, transportation, Uber
All products recommended by Engadget are selected by our editorial team, independent of our parent company. Some of our stories include affiliate links. If you buy something through one of these links, we may earn an affiliate commission.