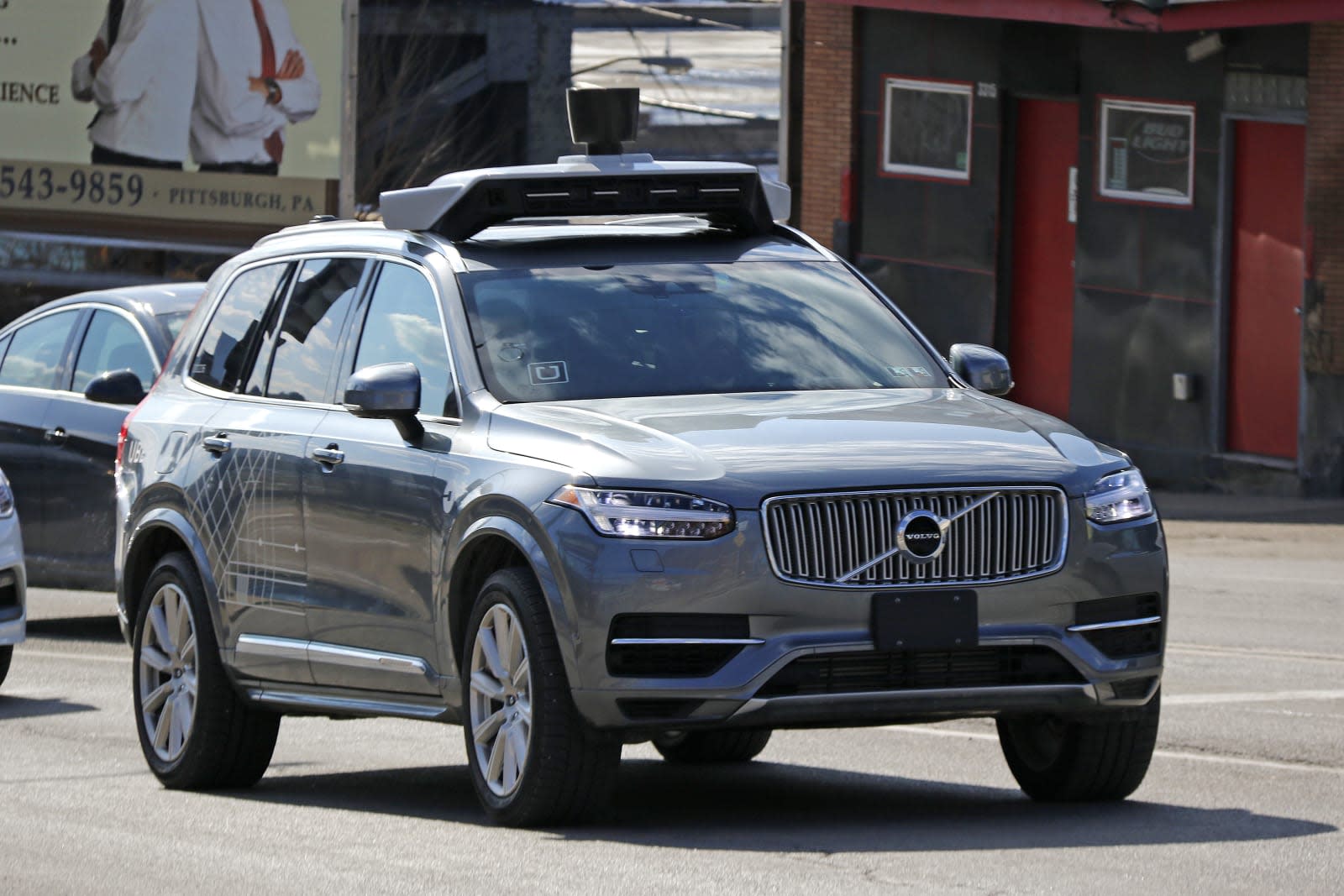 Uber has hired a former National Highway Traffic Safety Administration (NHTSA) official to join its autonomous vehicle team, Reuters reports. Nat Beuse will be joining the company after serving as the NHTSA's associate administrator of vehicle safety research, and he's doing so at a critical time when Uber is working to mend its safety image following a fatal crash involving one of its self-driving cars. "Uber's approach to self-driving vehicles is an opportunity to make a difference in the safe commercialization of this revolutionary technology, which I've spent a considerable amount of time working with in recent years," Beuse said in a statement. "It's clear to me that the team here is dedicated to prioritizing safety."

In March, an autonomous Uber SUV, with a safety driver behind the wheel, struck and killed a pedestrian in Tempe, Arizona, causing Uber to suspend all of its self-driving tests across the country. Last month, the company requested permission to resume its self-driving tests, saying it would put two safety drivers in the front seats of its autonomous vehicles and keep its automatic braking system active at all times once it was allowed to test its cars on open roads again.

This is the latest public official to join a private company. In recent years, NHTSA and National Transportation Safety Board members have been hired by Waymo, GM, Zoox and Faraday Future.

In this article: AutonomousVehicles, gear, nhtsa, safety, Self-drivingCar, transportation, uber
All products recommended by Engadget are selected by our editorial team, independent of our parent company. Some of our stories include affiliate links. If you buy something through one of these links, we may earn an affiliate commission.